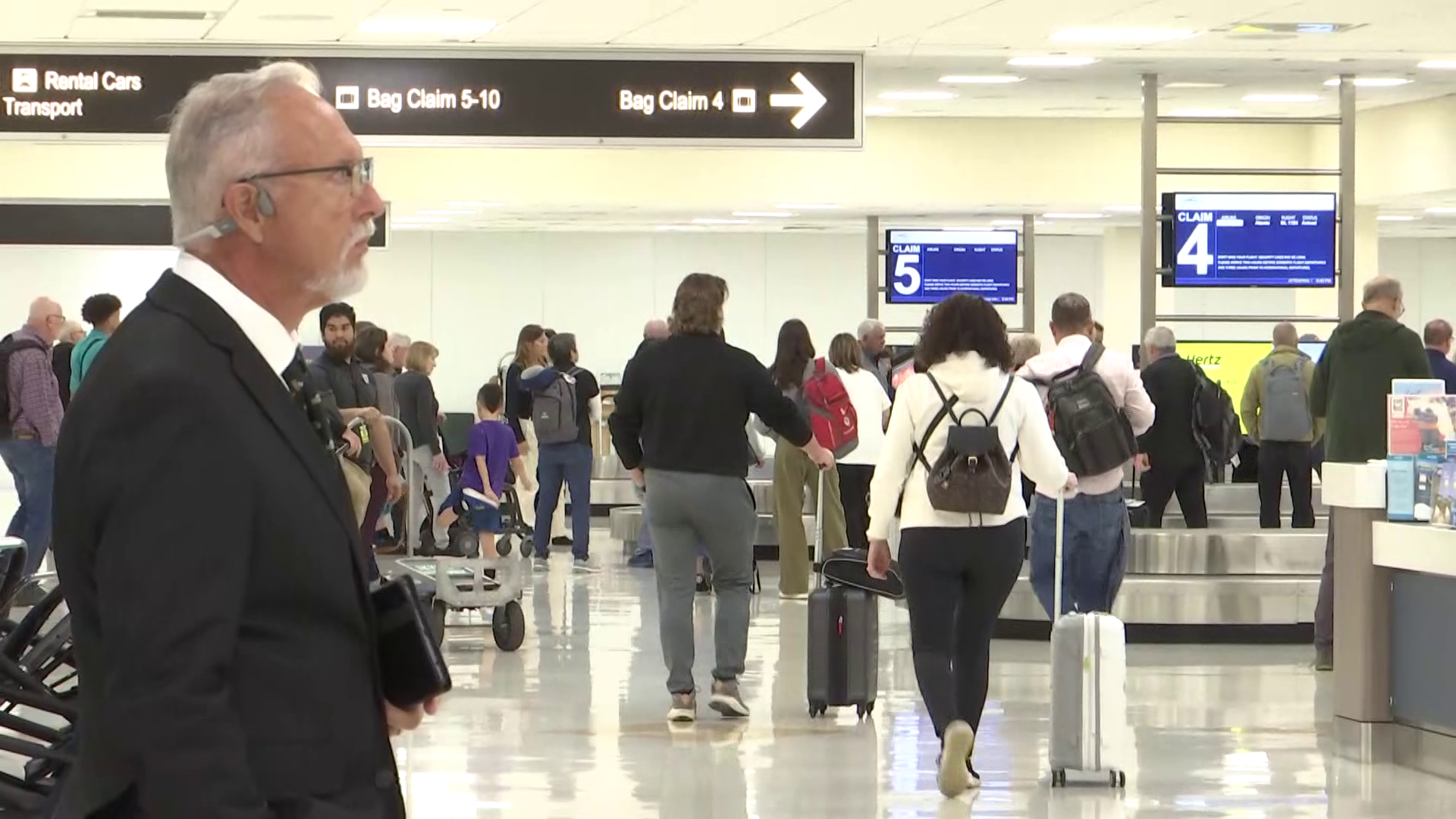 Although Hurricane Ian shut down popular tourist destinations, Southwest Florida is still a travel destination, and in fact 2022 was a record year for RSW.

The number of passengers on RSW in 2022 exceeded 10,000,000 people. Travelers say that’s no surprise, given that Southwest Florida is paradise.

“After 2020, people are ready to travel again,” said Donna Lawson, who traveled from Minnesota.

“I’m here to babysit my niece who has plans this weekend,” Lawson said.

It’s only her second time flying into RSW, but she said she’s not surprised the airport is busy. Despite the hurricane, travelers continue to flock back to Southwest Florida because they love it so much.

Cathy, another visitor, said the fallout from Ian was not a concern or deterring her from coming here.

“Naples is on vacation,” Cathy said. “Since it’s the vacation capital, we’ll…fix it right away, and I have friends here, so we knew it was going to be better.”

Coming from Minnesota in mid-January, it’s not hard to guess why Lawson is in town.

“Relaxing, getting away from the snow,” Lawson said.

December ridership was actually down from last year, but overall it was a record year for RSW.