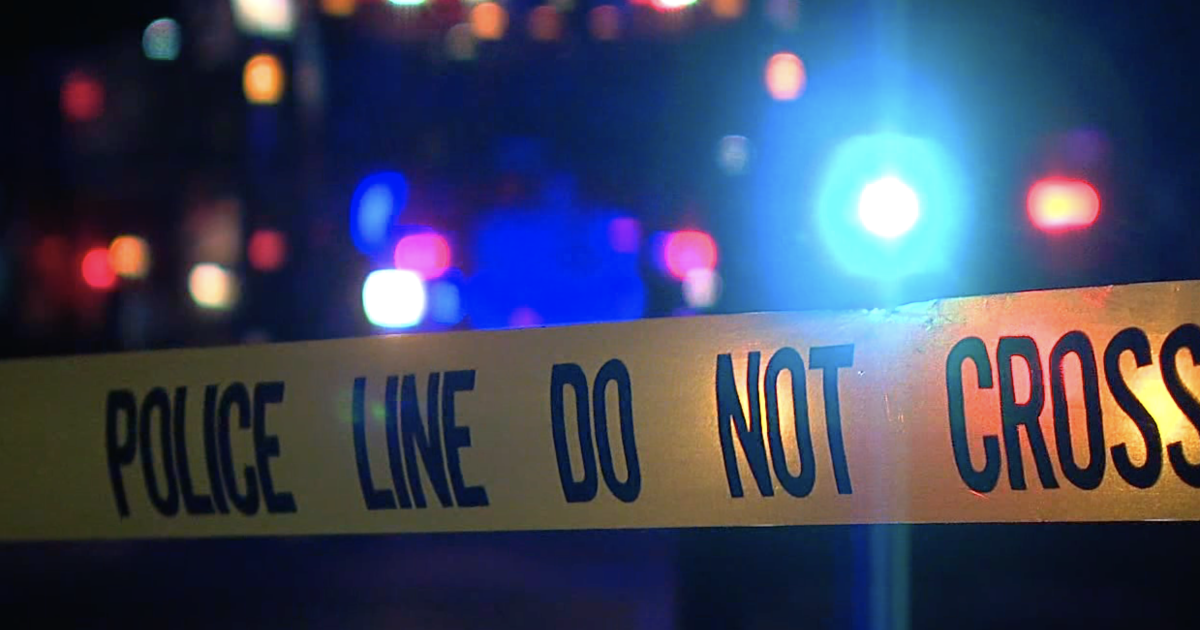 The St. Lucie County Sheriff’s Office confirmed that all of the victims of Monday’s shooting in Fort Pierce were adults, according to the Associated Press.

The shooting happened at Illus Ellis Park at 5:20 p.m. during the MLK Car Show and Family Fun Day, which the sheriff said was attended by more than 1,000 people, the TV station reported.

“Several people were shot, it appears from our initial investigation here at the scene that there was some disagreement between two parties and unfortunately they decided to settle it with a gun,” said St. Lucie County Deputy Brian Hester .

Police said four people, including a child, suffered non-life-threatening injuries in the ensuing confusion, according to the station.

Video obtained by the station shows people ducking, running and hiding behind cars, including a woman running to safety with a child.

“It’s very sad in celebrating someone who represented peace and equality, that disagreements lead to the use of guns and violence to resolve those differences, and that’s what’s really sad to me about what happened here,” Hester said. “And then there are so many innocent people who have been hurt or injured and were not involved in the altercation either.”

Summer is heated at the Loews Miami Beach Hotel

George Santos is telling House Republicans he will recuse himself from committees, sources say

Choco Taco, the popular ice cream snack, is shutting down after...