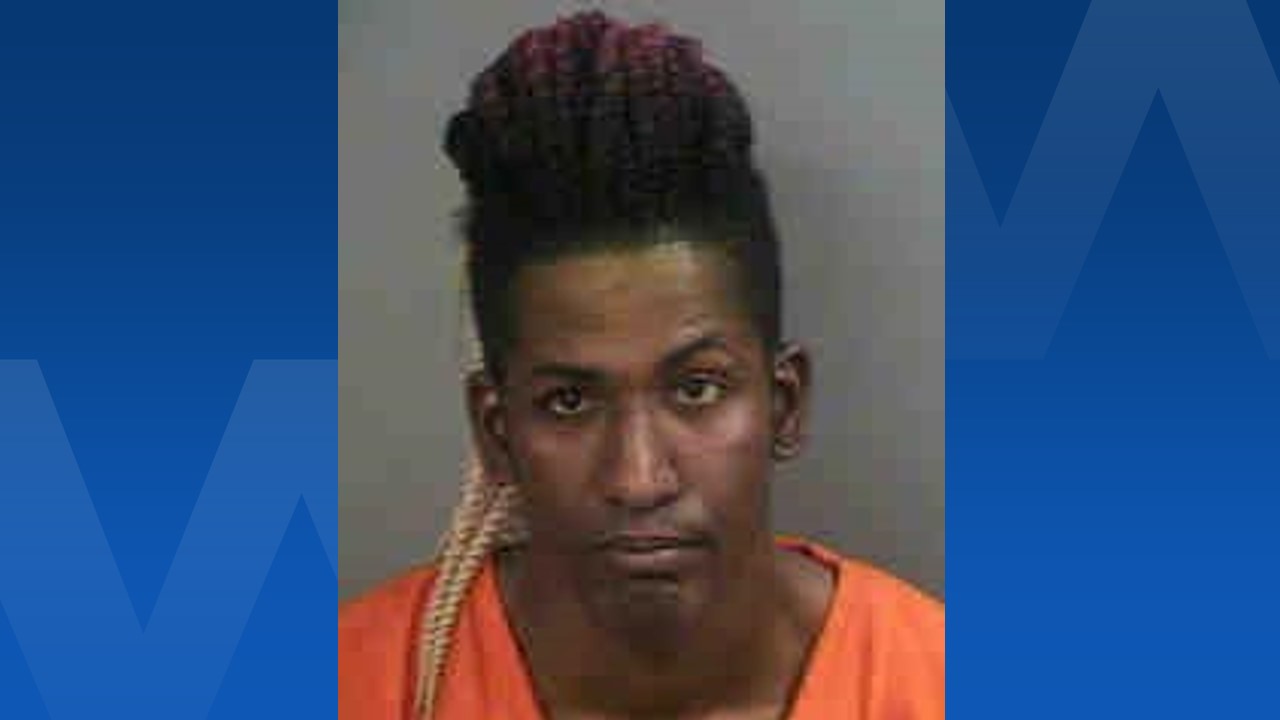 According to the Collier County Sheriff’s Office, 31-year-old Garibaldi Rodriguez-Bryan faces various charges including possession of personal information of five or more people, possession of a fake or stolen driver’s license or identification card, and more.

“This is an example of the professional law enforcement that our deputies do day in and day out,” said Collier County Sheriff Kevin Rembosk. “As a result of this traffic stop, this individual is no longer victimized by others and the eight stolen checks were recovered before they could be fraudulently cashed.”

Rodriguez-Bryan was initially stopped for a traffic violation at the intersection of Collier Boulevard and Golden Gate Park shortly before 10 p.m.

After pulling him over, deputies discovered his license was suspended.

In addition, Rodriguez-Bryan was in possession of a Georgia license with his name on it, when it actually belonged to someone else.

Inside the vehicle, deputies found eight checks that had been stolen from mailboxes at a Collier County home and business. One of the checks was altered to be made payable to Rodriguez-Bryan.

The family walks for hours through flooding in DeSato County to...