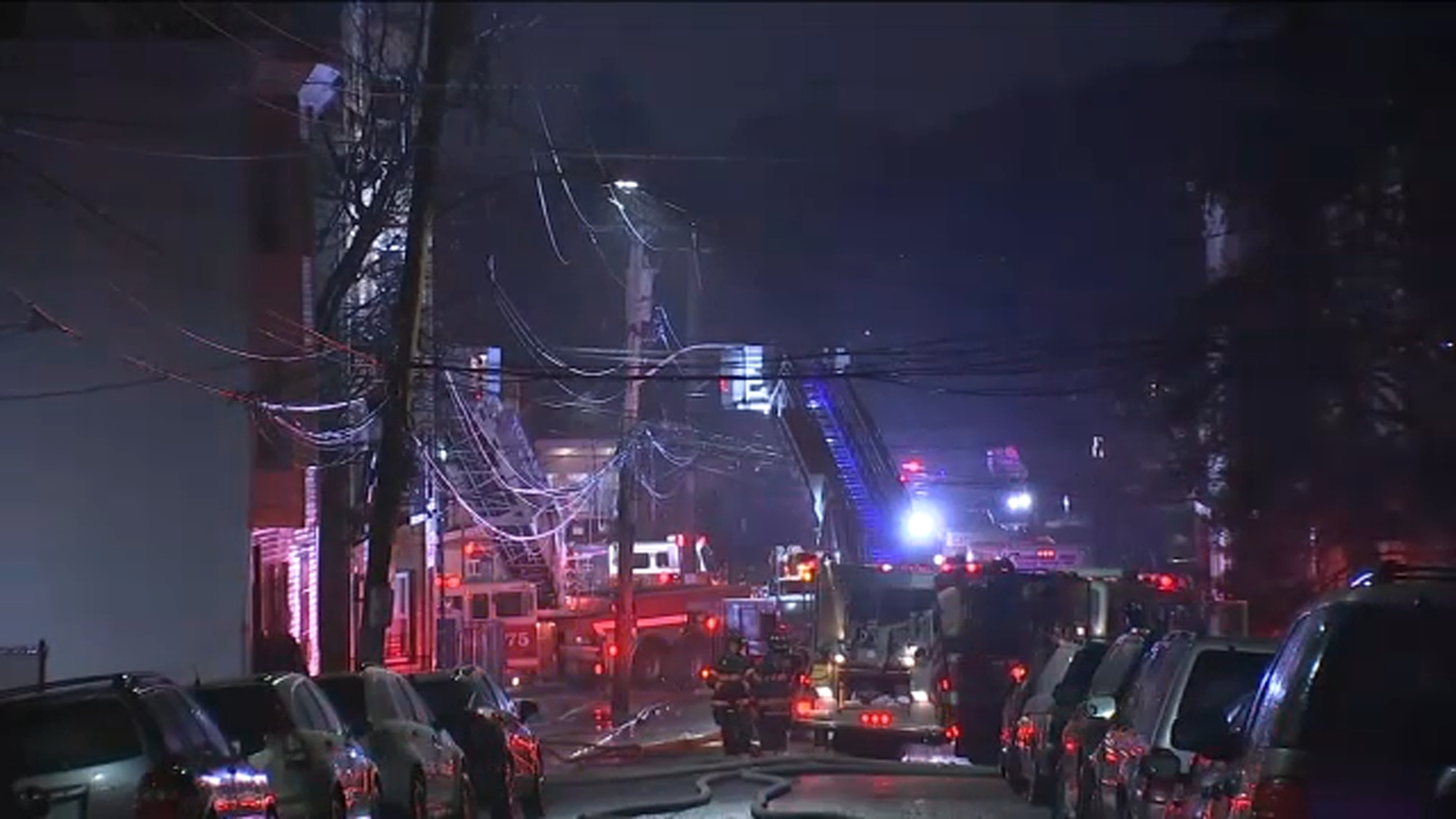 YONKERS, N.Y. (WABC) — An 85-year-old woman died Friday after being rescued from a burning apartment building with her 68-year-old son in Yonkers Thursday night.

The fire broke out around 4:20 p.m. in a four-story apartment building at 21 Mulberry Street.

Two people were pulled out of the fast-moving fire, including an 85-year-old woman and her 68-year-old son. They were taken to a local hospital.

Yonkers police said the woman died from her injuries overnight. Her son remains in critical condition.

They say both victims lived on the fourth floor.

Additional residents of the building were moved to nearby Westchester School, where they were cared for by the Red Cross and other emergency personnel.

The fire and its cause are being investigated.

Video surveys show that species of sea snakes are hiding in the depths of...

Is there an increased risk of epilepsy in people who have had bariatric surgery?

Pepsi Flavors: The Soda Company Announces 3 New Products for the...