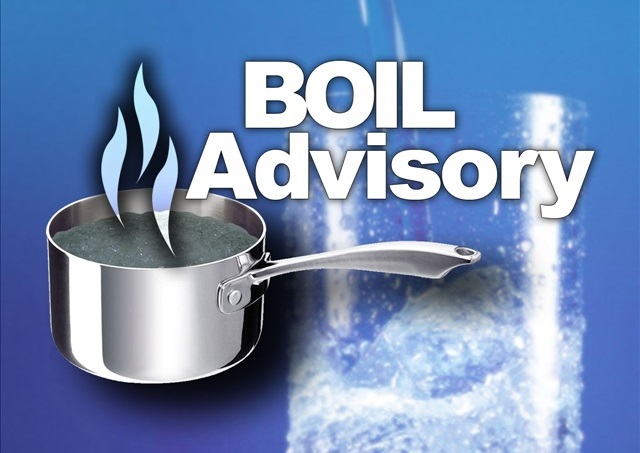 A boil water advisory has been issued for a large area on the east side of Sanibel.

The Island’s Water Association says residents living in the area east of Tarpon Bay Road up to Lighthouse Beach are under a boil water advisory.

The water company says the notice was issued because a large diameter water main on Periwinkle Road was damaged during bridge repairs. This damage caused a loss of pressure in pipes further down the line.

Residents in areas under a boil advisory are asked to boil water for at least one minute before using it for drinking, cooking, making ice, brushing teeth or washing dishes.

A boil advisory will remain in effect until repairs are made and the water is tested and deemed safe to drink.

Copyright 2022 Fort Myers Broadcasting Company. All rights reserved. This material may not be published, broadcast, copied or distributed without prior written consent. Do you see an error or mistake? Let us know.

Daughters talk about their father, who fought for Cuban migrants in Florida