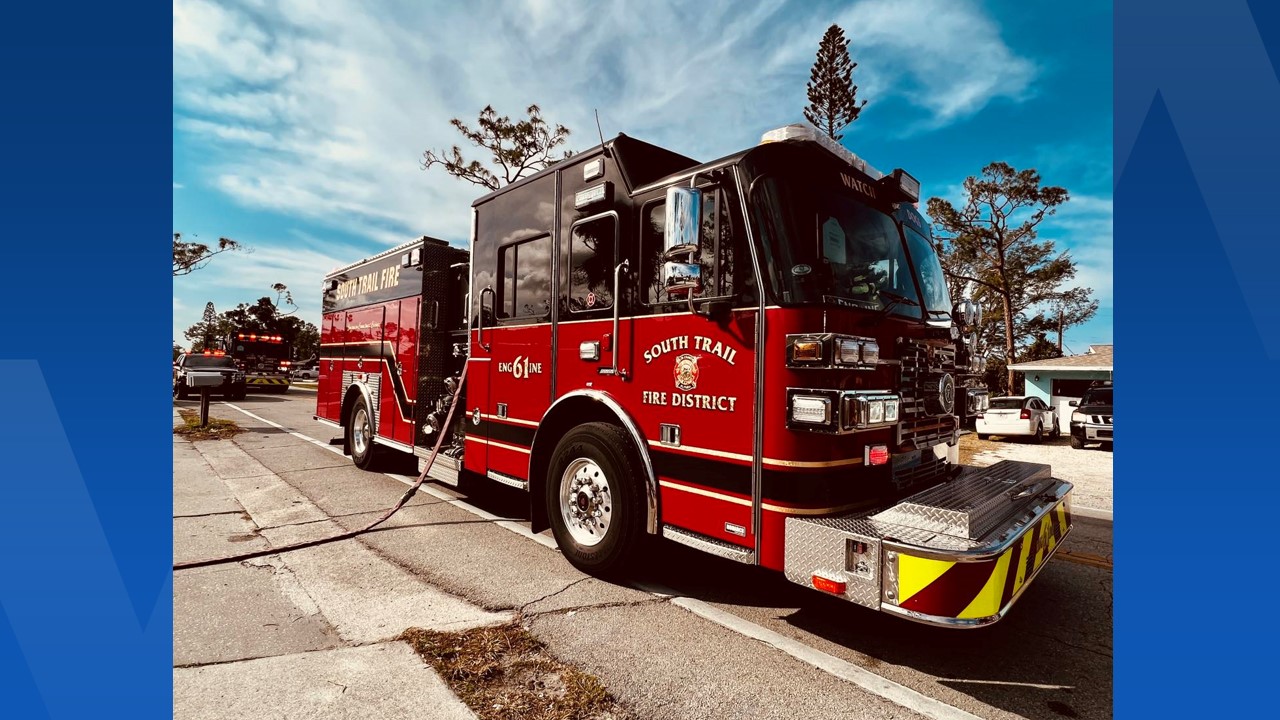 A fire at an apartment building in the Pine Manor neighborhood was extinguished Sunday thanks to the combined efforts of South Trail Fire Rescue and the Iona McGregor Fire Department.

According to South Trail County Fire and Rescue, the fire started in a slab but spread due to shoddy and unsafe construction methods.

No one was injured or killed as a result of the fire.

As a result of the fire, the Red Cross is providing assistance to a temporarily displaced family.

Both department crews spent additional time at the scene removing charred portions of the ceiling and insulation. Crews also used as much water as they could to prevent further damage to the structure.

Carlos Santana collapsed on stage at a concert in Clarkston, Michigan after suffering heat...