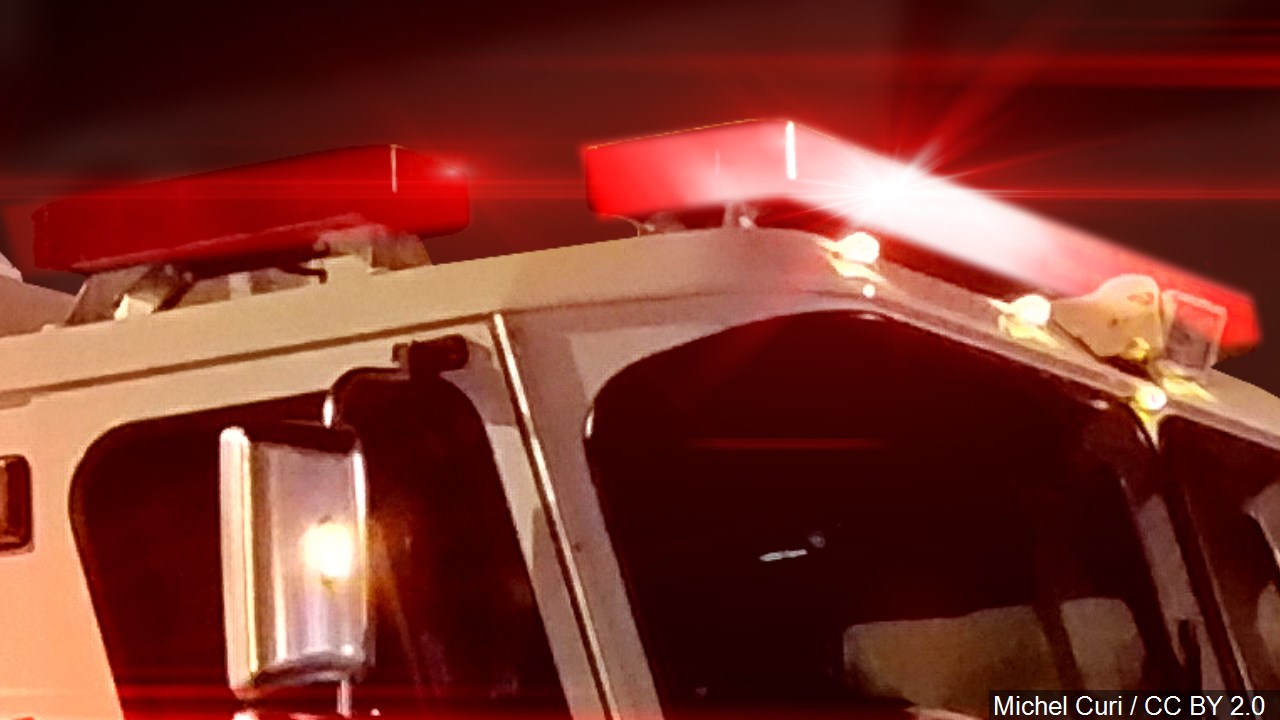 A car caught fire on I-75 in Bonita Springs Monday night, causing traffic to back up.

According to the Florida Highway Patrol, one pickup truck was involved in the crash and no one was injured as the driver and passenger fled the scene on foot.

The vehicle was in the southbound lanes of I-75 near mile marker 114 in Bonita Springs when it caught fire.

To eliminate the fire, fire engines, law enforcement equipment and ambulances arrived at the scene.

Traffic was stopped while crews worked to extinguish the fire. Shortly after the fire, a roadblock was set up in the left lane for the movement of emergency vehicles.

This is ongoing and WINK News will bring you more information as it becomes available.

A marker of emotional regulation