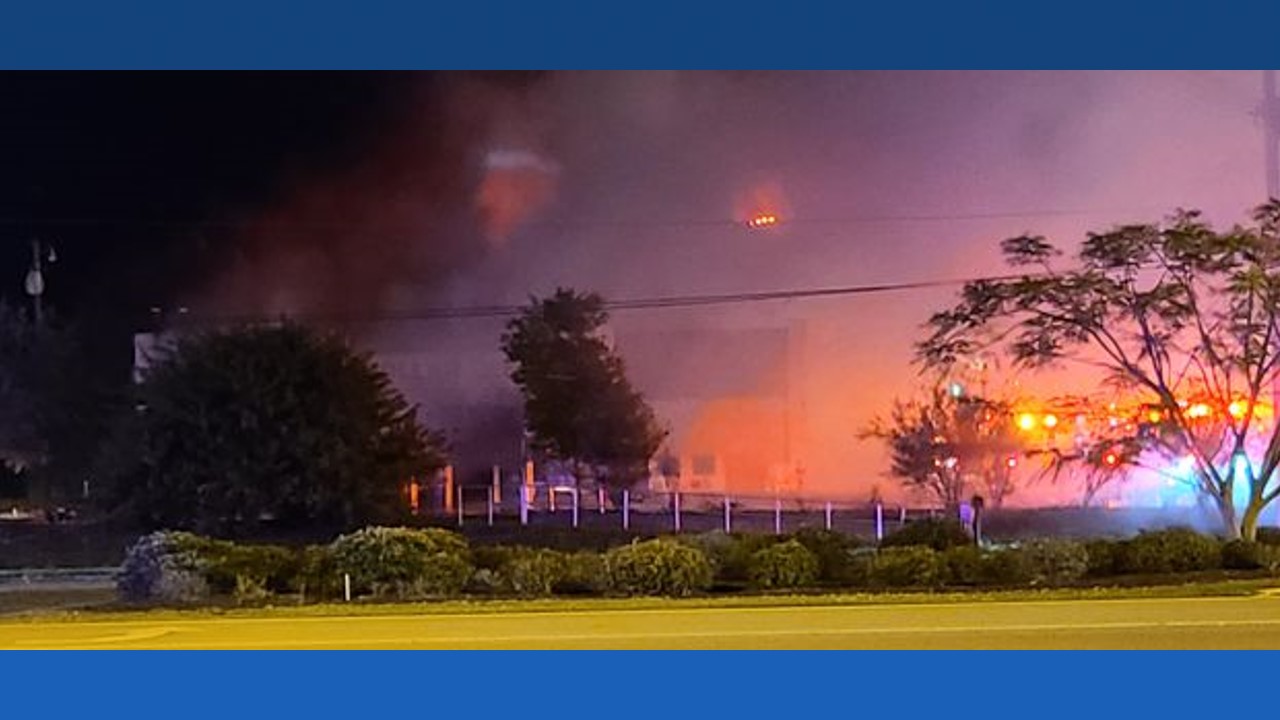 Firefighters say they had to fight the fire from above because the flames were too hot for them to enter the building.

Charlotte County Fire Department and the Ambulance Service said no one was injured and they are still working to determine what caused the building to burn. They said they did not expect most of the building to remain after the fire.

The Duncan Road between Harbor Avenue and Distan Avenue was blocked for part of the night as firefighters battled the blaze. As of 10:30 p.m. Wednesday, one lane of Duncan Road had been restored.

According to Florida police, the man lived for several weeks in a hotel on...

The U.S. Space Force has released an official song that has caused a stir...

Several people were injured in a shooting outside a Miami Gardens...