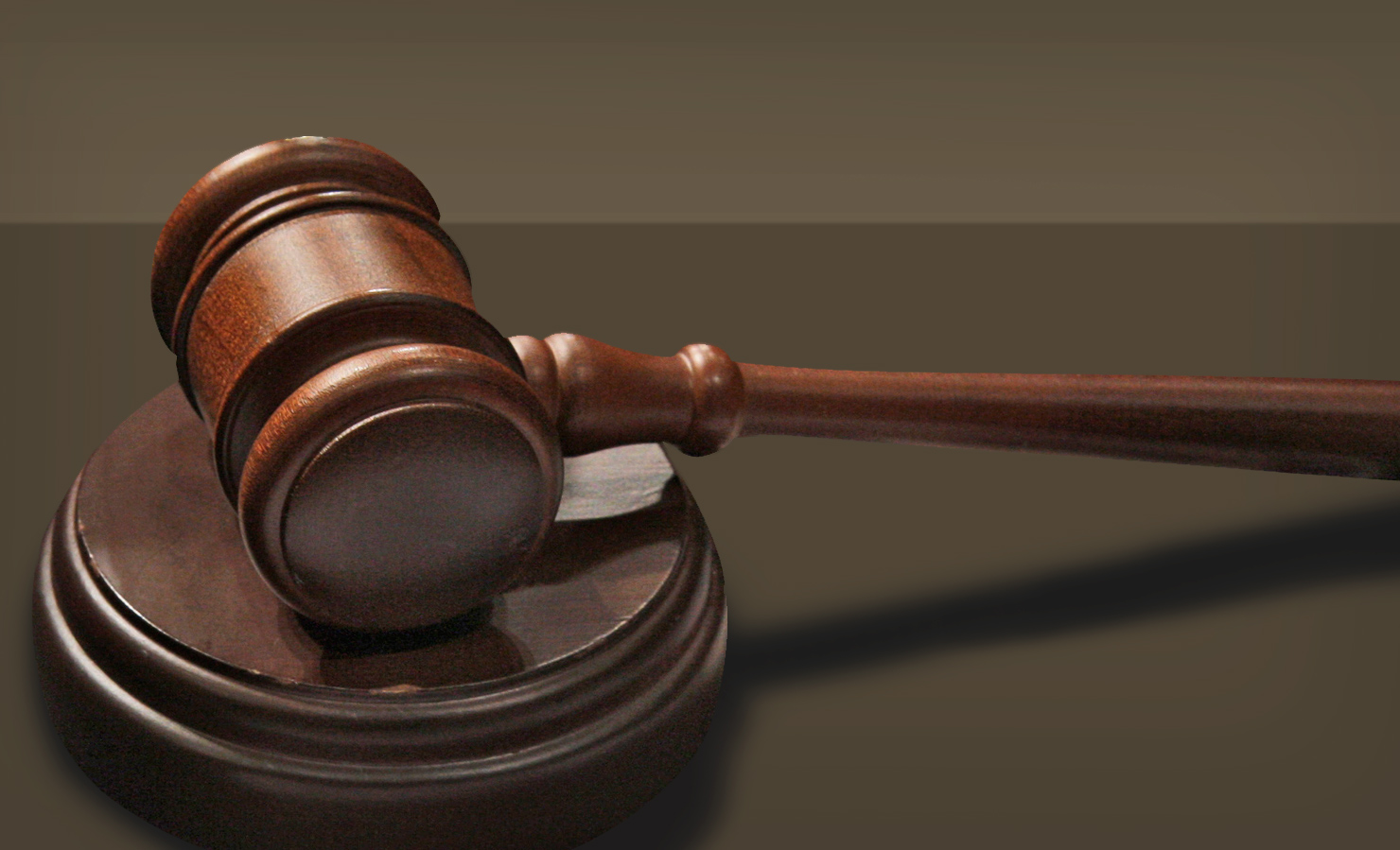 A Fort Myers man has been sentenced to five years in federal prison for sexually abusing children in videos.

Jeffrey Bruce Carbonano, 67, was sentenced to five years in prison followed by a lifetime of supervised release, according to the United States Attorney’s Office. He will also need to register as a sex offender. He pleaded guilty in September 2022.

The United States Attorney’s Office reports that the FBI executed a search warrant at Carbonano’s workplace in July 2022. There they discovered he had been downloading child sexual abuse material and confiscated his computer and external hard drive.

During an interview with FBI agents, Carbonano admitted that the computer belonged to him and that only he had access to it. He told the investigation that he had been downloading materials about sexual abuse of children for years, including at work.

A forensic analysis of his computers and hard drives revealed that Carbonano had more than 10,000 images and 150 videos of children being sexually abused.

The vast Nevada cliffside estate will take your breath away

College Football Odds: The Ohio State Buckeyes are the new favorite to win