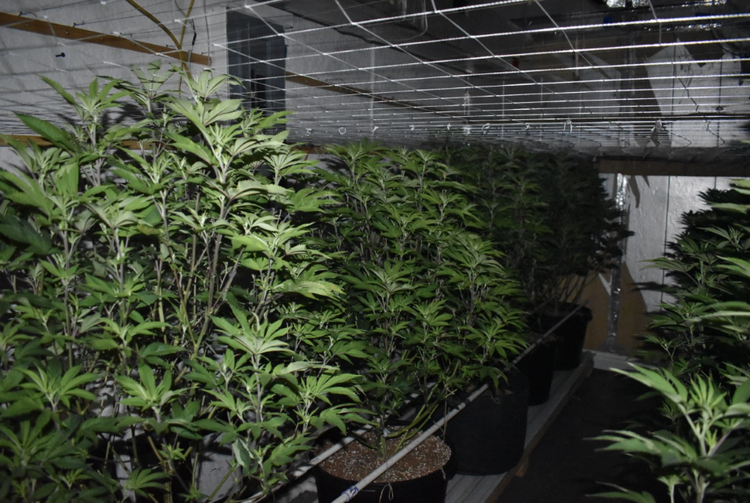 The man was arrested after detectives said an extensive marijuana cultivation operation was found at his Cape Coral residence in April.

On April 29, the Cape Coral Police Department’s Investigation and Drug Control Unit conducted a search of a home on Diplomat Parkway West. After the CCPD called it a “long and complicated investigation,” detectives uncovered an illegal marijuana cultivation operation in eight rooms of a house with 86 plants with a root system and 216 clones that have not yet developed roots, weighing a total of 283.6 pounds.

The suspect was 40-year-old Walter Pereyda Flores, who, according to the CCPD, claimed ownership of the operation, including all plants, equipment and construction of electrical wiring and pipelines.

Pereyda Flores is accused of trading marijuana or producing more than 25 pounds or 300 plants, as well as owning / renting a structure to trade or produce controlled substances.

The US has a million organ transplants, pushing for more

Experts pick the winner of each game

A model on social networks is accused of murdering a guy...