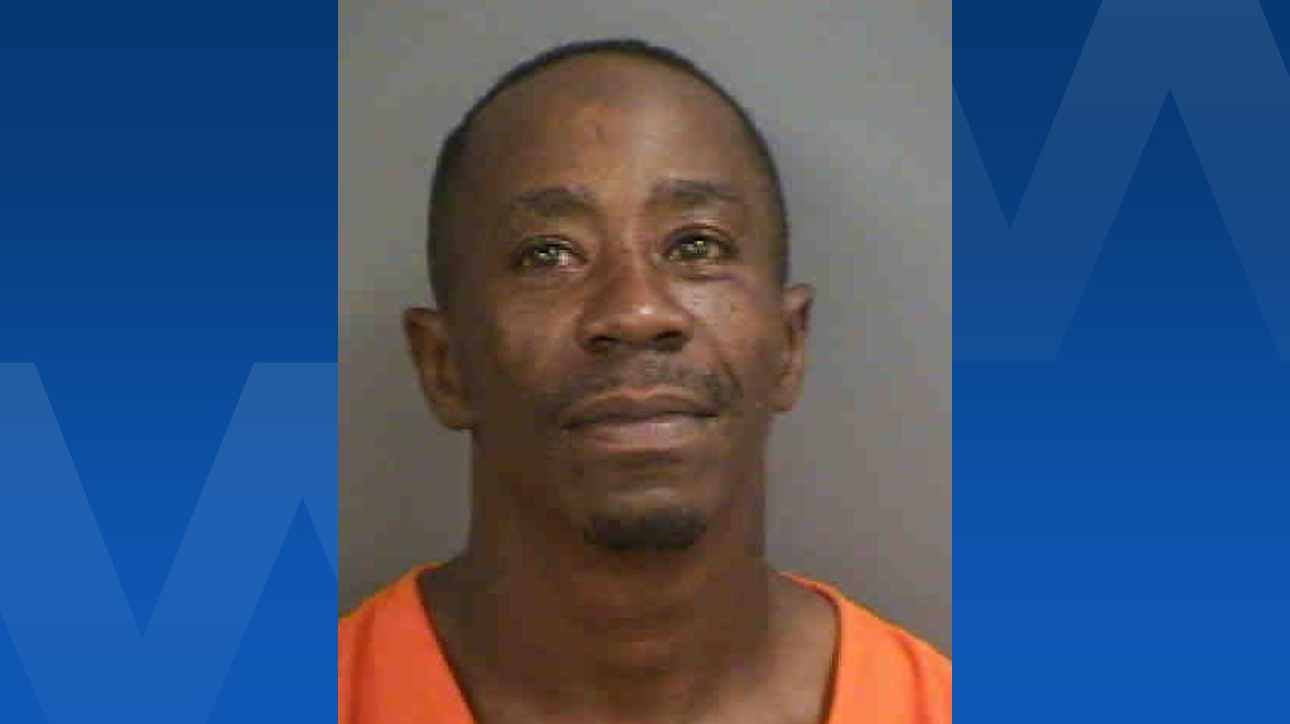 A man was arrested Tuesday night after deputies say he stole an SUV from the Mercato Mall garage in North Naples and used one of the credit cards inside.

Ronald Antoine Grady, 39, a convicted felon from Georgia, faces charges of auto theft, credit card fraud and petty theft after deputies responded to a report of a stolen vehicle, according to the Collier County Sheriff’s Office. The victim, who works at the Silverspot movie theater, said she parked her Toyota Highlander SUV in the garage around noon. When she returned at 6:00 p.m., he was gone, and so were the car keys in her backpack.

Around the same time, she received a notification from her bank that one of her credit cards had been used to make a purchase at a 7-Eleven in Naples Park. The card was declined.

Deputies responded to the 7-Eleven and found Grady outside the store. They used security footage to confirm that Grady had stolen the SUV and tried to use her credit card.

The woman’s SUV was in a nearby parking lot. Deputies also recovered the victim’s wallet containing her credit cards, which Grady had on him when he was taken into custody.

Masks are now optional for the youngest schoolchildren in New York schools, kindergartens

PETA is urging Jack Harlow to jump in the music video for “Churchill Downs”.

The rivalry between Trump and Pence is intensifying as they consider...