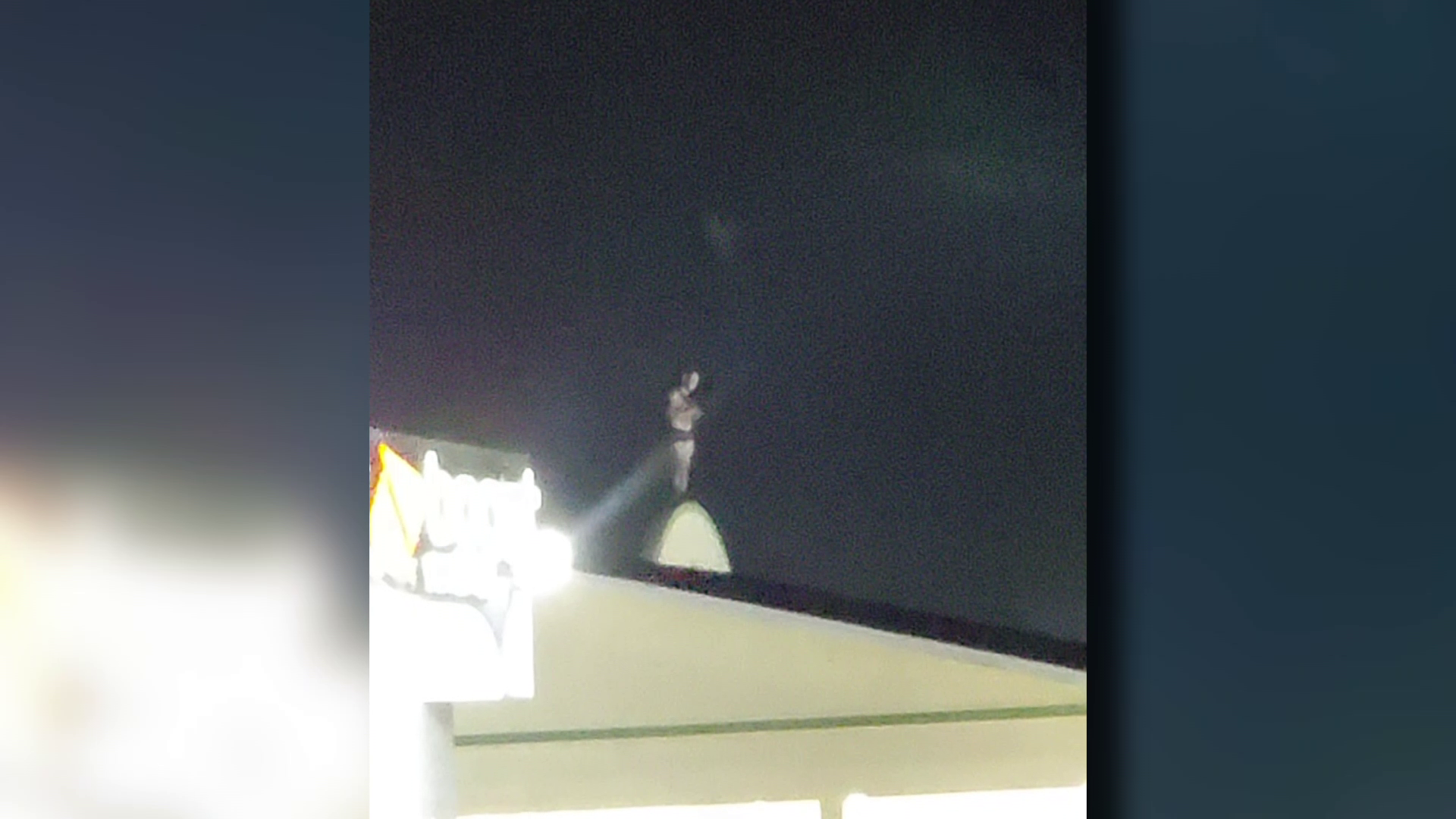 The man was arrested after he was accused of climbing on the roof of a restaurant, shouting and threatening on Thursday morning.

The Lee County Sheriff’s Office said the man was dressed only in his underwear and dumped pieces of concrete from the roof of La Mexicana restaurant, located at 1441 Ortiz Avenue, towards passers-by and MPs downstairs.

Fernando Lopez Garcia works at the restaurant. He said that when he came around 3am, the man on the roof told him he had to leave or he would kill him.

Garcia said the man had paint, stones in his hands and he smashed the sign.

After spending several hours on the roof, deputies say “less lethal force” was used to remove it.

The LCSO said the suspect is charged with obstruction without violence, assault on an officer under aggravating circumstances and criminal mischief.

The suspect was arrested and taken to prison, but continued to act haphazardly, so the photo could not be taken.

OSHA is investigating the deaths of Amazon workers in New Jersey