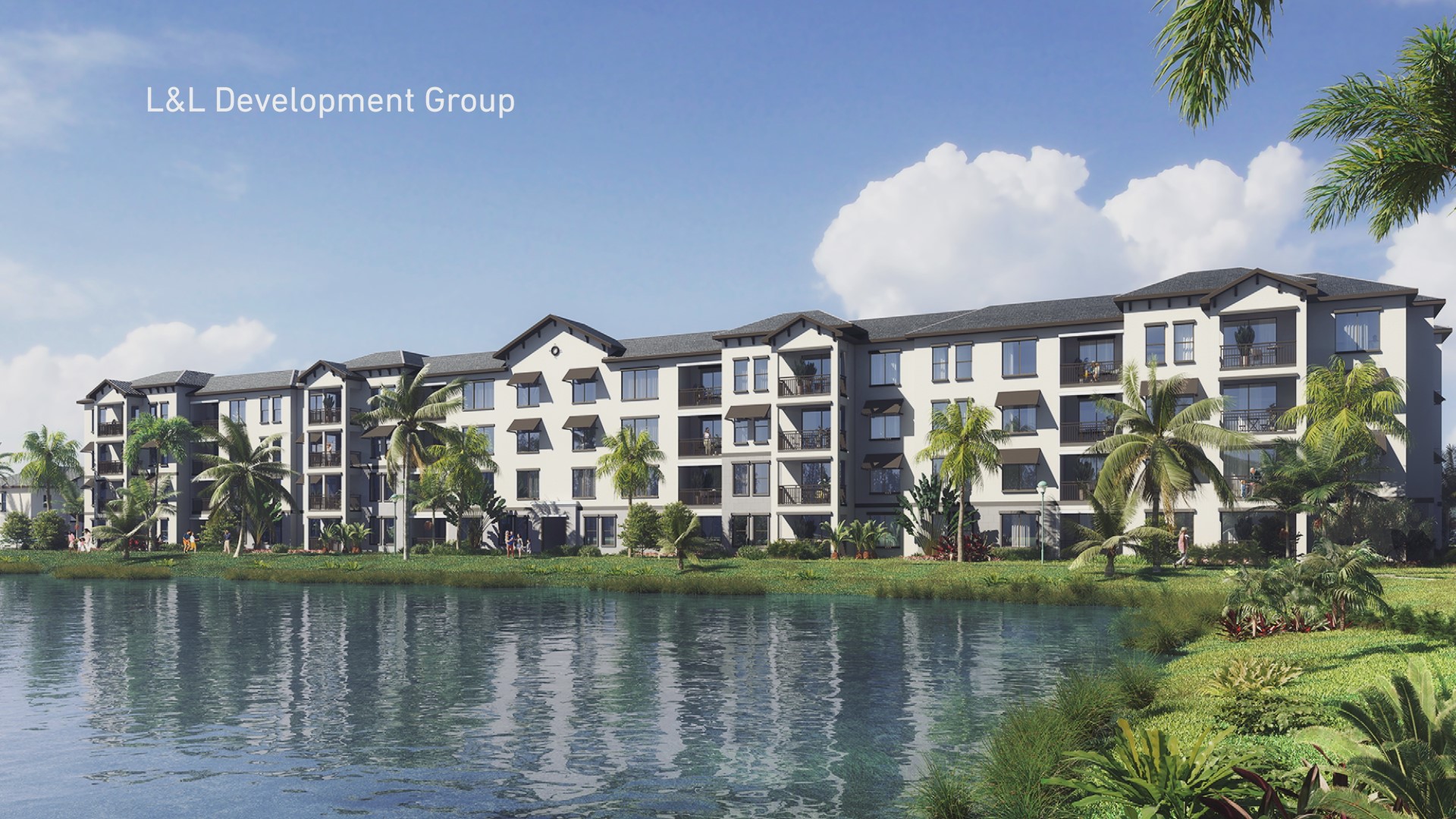 A new outdoor town center with homes, shops, restaurants and entertainment is planned for Cape Coral. It will be located in the Pine Island Road area, which is attracting many new businesses.

The land, now filled with trees, will soon become a place for shopping and much more. A developer is poised to break ground on a 131-acre outdoor town center called Coral Grove next to Bubba’s Roadhouse and Saloon in northwest Cape Coral.

“The city is growing. I think we finally got what we were hoping for,” said Jay Johnson, owner of Bubba’s Roadhouse and Saloon.

The rendering above shows just one element of the project, which includes housing, retail and restaurants

Johnson says he’s seen the transformation of the area, especially off Pine Island Road. He welcomes his new neighbors because they will bring more business.

“Anything that brings traffic to the area is a good thing. You know people need to eat. And when they’re here shopping, you get hungry and you’re looking for somewhere affordable to eat and you come to us,” Johnson said.

Annette Emour, who has lived in the northwest Cape for 11 years, believes the area is growing too much and too fast.

“More traffic. More traffic jams. More people. You know, I have to say we were spoiled. We loved how desolate it was here, especially in the northwest,” Emour said.

The project will be built in stages. Right now, plans have been submitted to the city for the creation of basic infrastructure and the first luxury residential building.

The developer said it plans to unveil plans for retail, restaurants and more in Cape Coral later this year.

Anita Pointer, founder of The Pointer Sisters, has died aged 74

The Honda Classic is not among the PGA Tour’s final four advanced events for...

A couple nearly died in a boat wreck in Lake Hopatcong,...