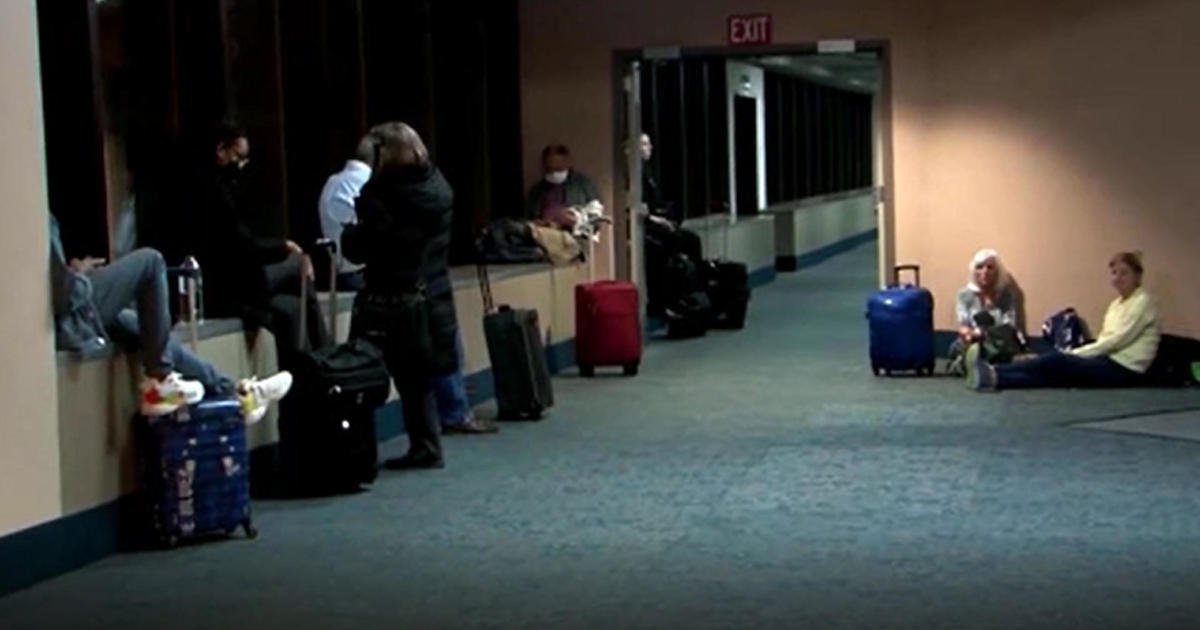 A Frontier Airlines flight to Philadelphia from Florida will finally take off Wednesday morning, hours after a bomb threat.

But investigators say a passenger on board said he had a bomb in his bag.

The Palm Beach Sheriff’s Office found nothing, but the threat forced the hall to be evacuated for about three hours.

According to CBS News Miami, FBI agents and a bomb squad were at the scene. The evacuation caused a mess on the road.

Frontier Airlines says the flight will depart Florida at 10 a.m

Herschel Walker, an anti-abortion activist, urged a woman to have an abortion