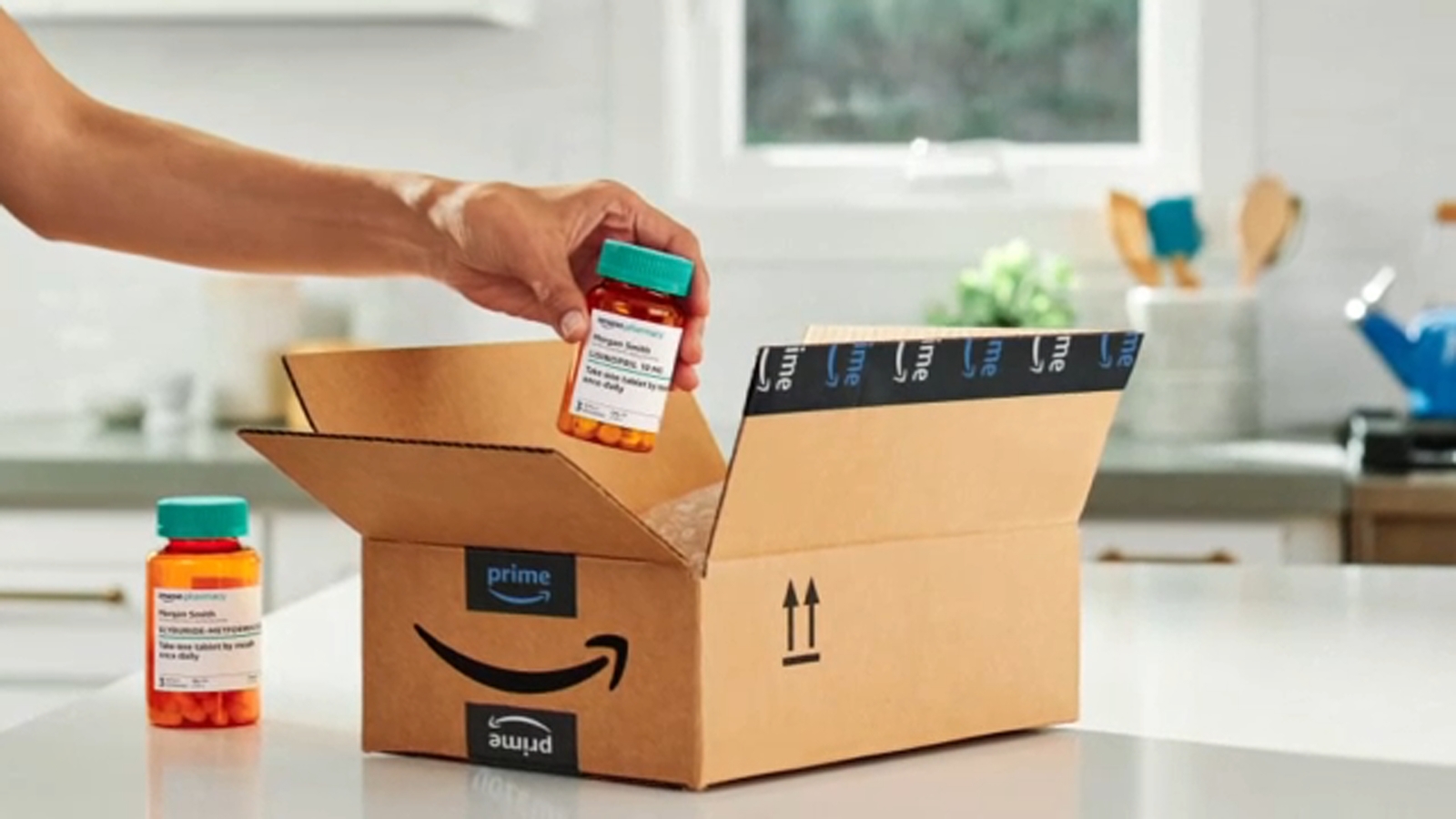 Amazon is adding a prescription drug discount program to its growing healthcare business.

The retail giant said Tuesday it will launch RxPass, a subscription service for customers with Prime memberships. Amazon said people will pay $5 a month to get as many prescriptions as they need from a list of about 50 generics, which are usually cheaper versions of brand-name drugs.

The company said the flat fee could cover a list of drugs such as the antibiotic amoxicillin and the anti-inflammatory drug naproxen.

Sildenafil also made the list. It is used to treat erectile dysfunction under the brand name Viagra, and it also treats a form of high blood pressure.

Amazon sells a number of generic products through its pharmacy service. Some already cost as little as $1 for a 30-day supply, so the benefits of this new program will vary by customer.

The program does not use insurance, and people with government funding through Medicaid or Medicare are not eligible. It will be available in 42 states and Washington, DC.

Any program that provides low-cost generic drugs to more patients “is a good thing,” said Karen Van Nuys, an economist who studies drug pricing at the University of Southern California. But she added that she’s not sure how much of an impact RxPass will have.

She noted that the program is limited to Amazon Prime customers. Other options, such as Mark Cuban CostPlus Drug Co., sell more generics, many for less than $5.

“I just don’t know that it expands access to a new set of patients,” Van Nuys said.

Still, the move could help the company gain more foothold in the healthcare market, even if it hasn’t always been successful in achieving its goal. Last year, the company shut down its hybrid virtual home care service, called Amazon Care, after it failed to attract the attention of employers. And Haven, Amazon’s joint venture with JPMorgan and Berkshire Hathaway to reduce health care costs, had dissolved a year earlier.

Amazon has said its online pharmacy, Amazon Pharmacy, is a key part of the health plan along with primary care organization One Medical, which the online giant is looking to buy for $3.9 billion. The Federal Trade Commission is investigating the proposed buyout.

In November, the company also said it would begin offering “Amazon Clinic,” a messaging service that connects patients with doctors for about two dozen common conditions such as allergies and hair loss.

NFL Week 7 Odds: How to Bet on Colts-Titans

A Leon County judge orders Magbanua to meet with the state...