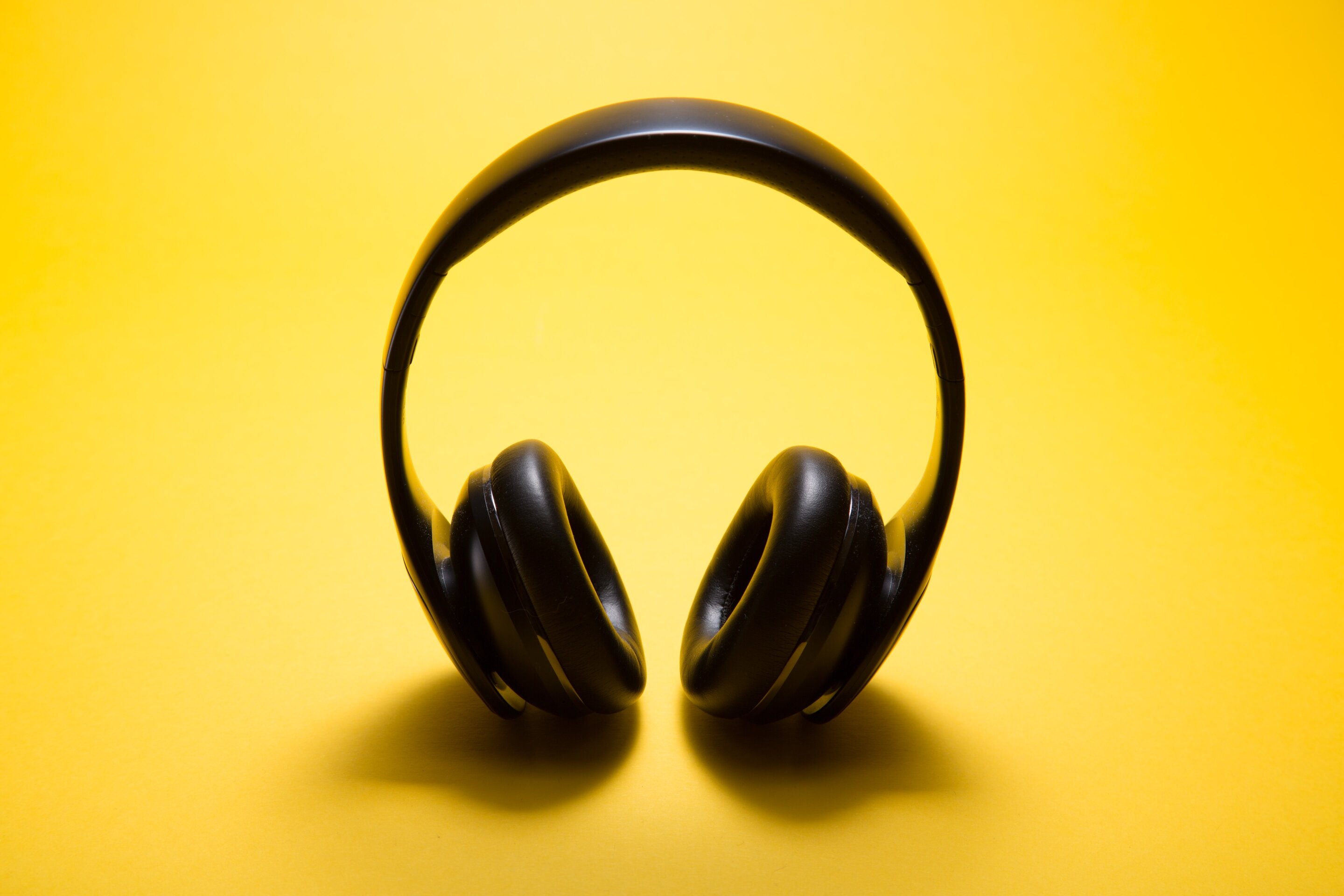 Every 10 decibel (dBA) increase in outdoor noise increases the risk of stroke by 6% for people aged 45 and older living in the Montreal area.

This is the result of a study published a few months ago in the journal Noise and health. The a longitudinal study conducted by PhD student Larissa Ines Iancotti under the supervision of Professor Audrey Smarghiassi from the School of Public Health of the University of Montreal (ESPUM).

Administrative health data from nearly 1.1 million people living on the island of Montreal between 2000 and 2014 were compared with noise measurements recorded by approximately 200 sound cameras across the island during the same period. The noise data collected by Smargiassi’s team is now available through CANUE, a Canadian research consortium.

“A number of studies, mainly in Europe, have shown that noise has a detrimental effect on cardiovascular health,” said Ines Iancotti. “Some have made the connection between noise pollution and the incidence of myocardial infarction.” However, she noted, the current study is one of the few to show a link between noise and stroke.

During the study period, more than 25,000 people were hospitalized for stroke on the island of Montreal, or 2.5% of the population aged 45 years and older.

On the island of Montreal, ambient noise is highest around busy roads; Therefore, the results show that people who live near major arteries are at greater risk of stroke.

“Keep in mind that we are talking about the relationship between noise and risk ischemic strokerather than a cause-and-effect relationship,” Smarghiasi noted. “Our statistical analyses are imperfect and we cannot conclude that a a stroke precisely because of ambient noise.”

This research complements an international report published in June by the Health Effects Institute, which reviewed 353 scientific articles published between 1980 and 2019 on the health effects of traffic-related air pollution. Smarghiasi was one of the authors.

What do the numbers in decibels mean?

Studies have shown that noise above 40 dBA at night and 55 dBA during the day can cause fatigue, stress, sleep or mood disorders, and cardiovascular problems.

Chronic exposure noise 85 to 105 dBA creates a long-term risk of hearing loss. At 105 dBA and above, there is an immediate risk of tinnitus or even deafness.

Noise pollution is harming animals, and we don’t even know how much

Additional information:
Larisa I Yankota and others. The relationship between long-term exposure to general environmental noise in residential premises and the incidence of stroke, Noise and health (2022), DOI: 10.4103/nah.nah_34_21.

The death of a family member can increase the risk of...