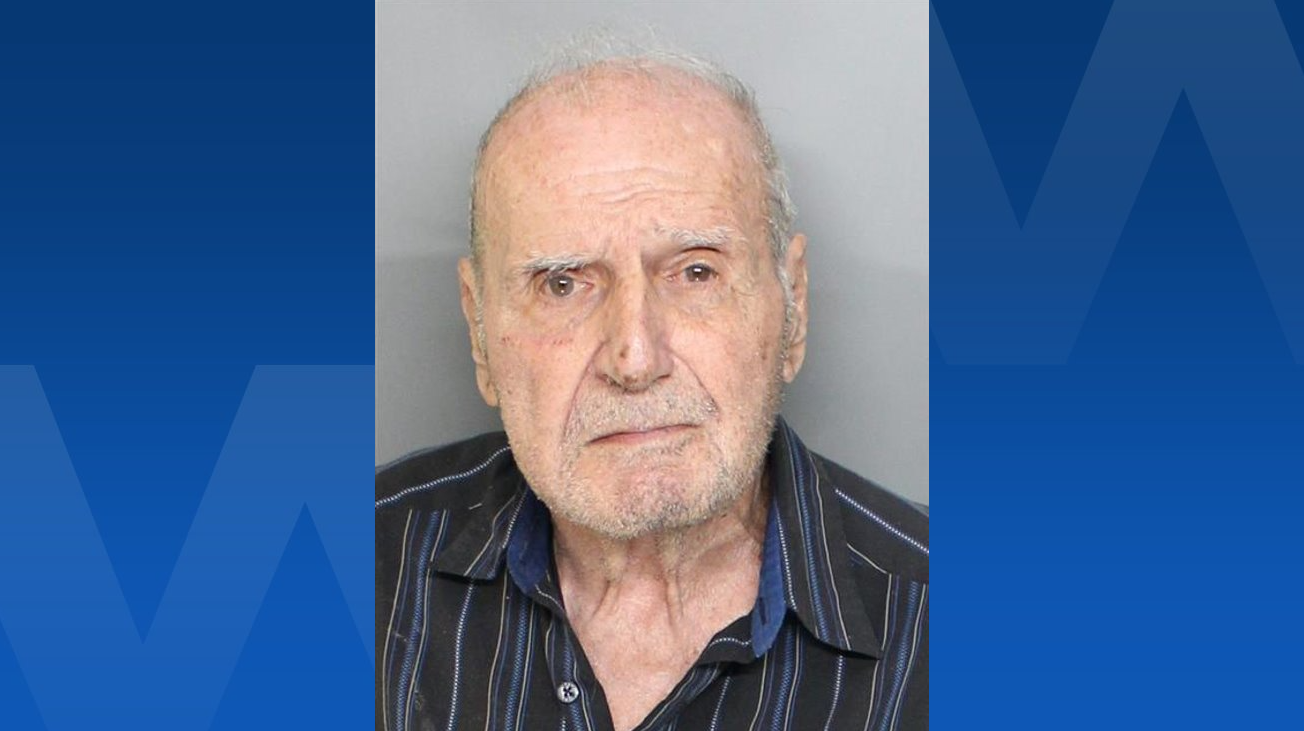 An 87-year-old man was arrested after police say he seriously injured a motorcyclist Monday night in a crash on Riverside Drive in Charlotte County.

The motorcyclist was seriously injured and was taken to a local hospital. Moses drove away after the accident, but was later found by law enforcement. He was arrested and booked into the Charlotte County Jail. Moses faces a charge of leaving the scene of an accident with injury.

The accident remains under investigation.

Crews search for 20 people whose boat sank off Florida as...