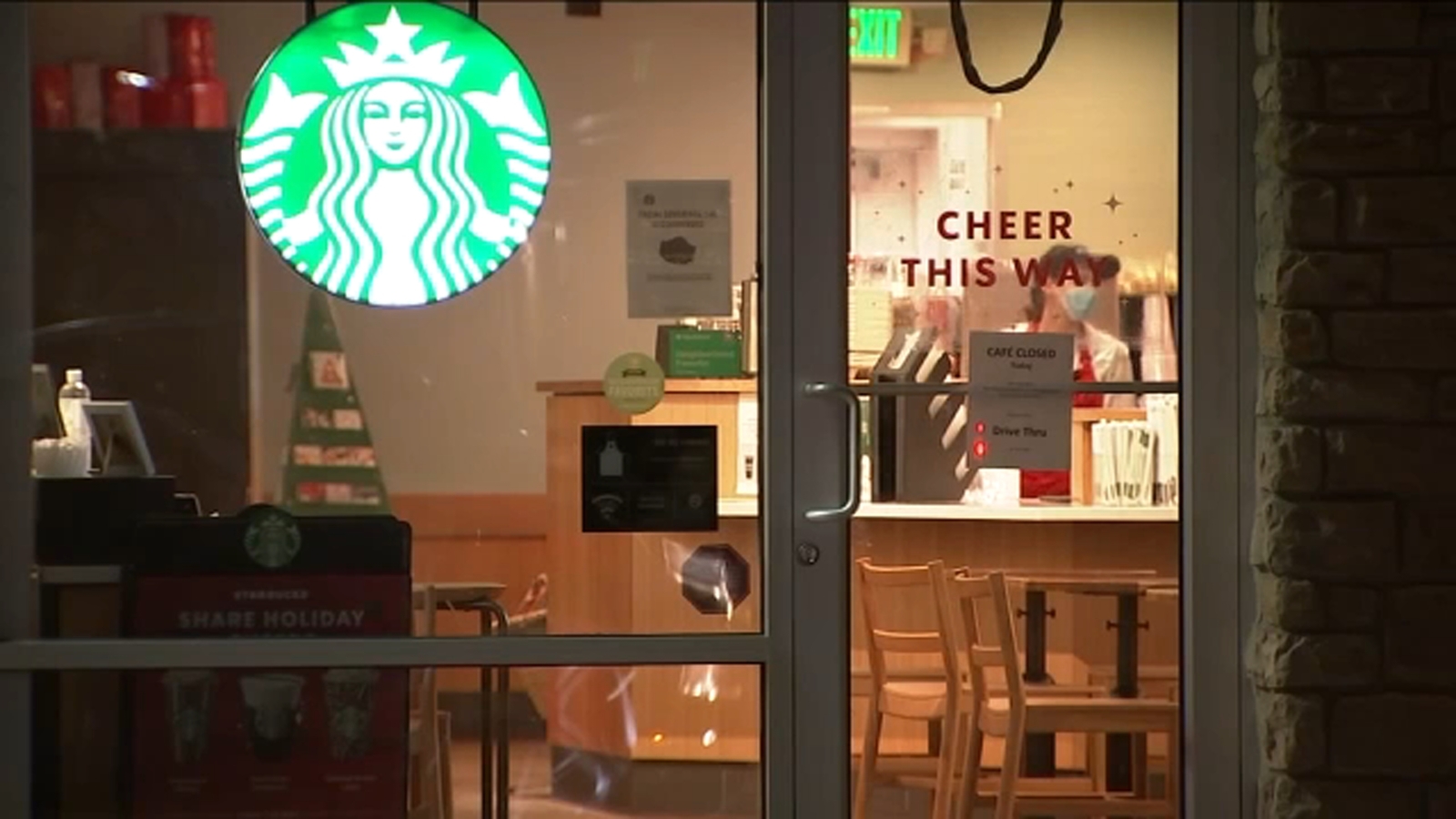 If you want to earn rewards points at Best Buy, you will need to have a Best Buy credit card to be able to redeem them.

Some customers hate the idea.

The company’s free My Best Buy program has for years offered members points for purchases that they can accumulate toward cash rewards, as well as other perks like exclusive savings offers and services.

Starting next month, however, the bonus points will only be available to customers who have a Best Buy credit card. (Customers with bonus points who do not wish to apply for the card will receive a certificate that they can use to redeem their remaining points.)

Meanwhile, Best Buy tried to sweeten its benefits program by offering members free shipping on all orders with no minimum requirement. Best Buy used to have a $35 minimum to qualify for free shipping.

Offering free rewards can be expensive for companies, and they are trying to control costs during a period of high inflation. More brands have revamped their loyalty programs during the pandemic to manage rising advertising and technology costs, as well as credit card obligations.

The changes at Best Buy were designed to offer customers a free alternative to Amazon Prime and Walmart+, both paid membership plans, and were also aimed at getting them to switch to a branded credit card. About 25% of Best Buy’s sales are made using one of its credit cards, and studies show that customers with credit cards spend more money in stores than customers without.

But some customers were more disappointed by the end of bonus points for non-Best Buy credit card holders than they were excited about the free shipping.

Customers took to Twitter and Reddit to criticize the changes to the points system and said they didn’t want to be forced to take out yet another credit card to earn rewards. Some said they plan to stop shopping at Best Buy as a result of the changes.

“Not sure @BestBuy is even worth it right now,” one the user on Twitter wrote on Thursday. “Can get free shipping from many places that don’t require a branded credit card to get rewards.”

Another user placed on Twitter: “No longer offering reward points if you don’t have a Best Buy credit card is a VERY bad idea. Sometimes it’s the only reason I shop at Best Buy instead of Amazon or Walmart.”

Best Buy did not comment on the customer response.

It’s not unusual for companies to stop rewarding customers without a credit card, said Yuping Liu-Tompkins, a marketing professor at Old Dominion University and director of its Loyalty Science Lab. She didn’t know if free shipping would be enough to offset customer anger over the redesign.

This was another example of the pitfalls of companies changing customer rewards programs.

Rewards programs are an important tool for companies to engage customers, learn more about their preferences, and foster brand loyalty. But while Rewards members may love the freebies and other perks, they’re equally quick to criticize companies for any change.

Both chains increased the threshold for earning rewards, part of what Liu-Tompkins said was a broader trend by companies to devalue points, miles and other benefits to combat higher spending.

Dunkin’ said in October that it was replacing its old DD Perks rewards program with a new program called Dunkin’ rewards.

A number of changes have been made to the new system. Members need 700 points to get a free coffee and 900 points for a frozen drink or a signature hot or iced latte. Thanks to DD Perks, members were able to get a free drink without these restrictions for just 200 points.

“Please keep DD Perks – it’s a million times better,” one a person wrote on Twitter, adding that “why should you try to fix things that aren’t broken???” Another said: “I hate the new Dunkin’ Rewards,” adding a crying face emoji.

In December, Starbucks also said it did making changes to its rewards program, requiring members to spend more to earn some popular freebies like coffee and baked goods.

Some customers have protested the changes, which will take effect next month.

“Didn’t they see the backlash Dunkin got when they changed their app a couple of months ago,” said one TikTok user placed.

Maria Piletsky, who brings Loyalty marketing research from Forrester said there are risks to changing loyalty programs and that brands will lose some customers.

But loyalty program changes aren’t usually fatal for brands and are just one of dozens of factors influencing customers’ decisions about where to shop, she said.

Her research shows that the greatest consumer response occurs in the first month or two after a company announces a change. After that, it slows down considerably.

Trump is considering launching a campaign in Tallahassee to troll DeSantis

Scott, of Florida, is running against McConnell in the race for Senate leader