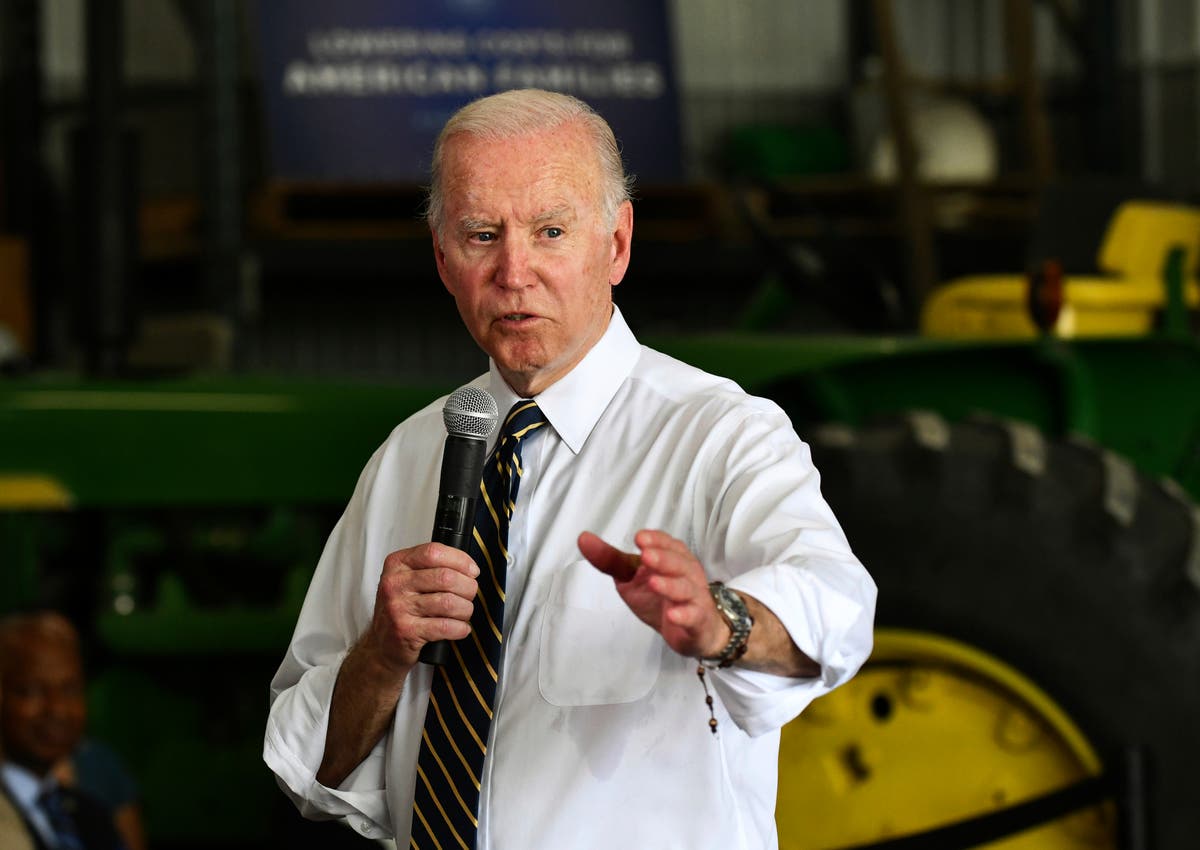 A The White House The official insisted on anonymity to report details of the meeting. In the afternoon, Biden plans to make remarks to ask state and local governments to devote more of their spending to fighting the coronavirus to public safety.

The aid package for 2021 included $ 350 billion for state, local and tribal governments, money that could go to police departments. After the deaths of several black Americans, some law enforcement officers democrats and civil rights activists called for cutting the police budget. republican lawmakers criticized Biden amid a rise in violent crime, though the president said he believed police needed the money.

Officials meeting with Biden include mayors and police chiefs of Detroit, Houston, Kansas City, Missouri and Tampa, Florida. The Mayor of Tulsa, Oklahoma, and Toledo, Ohio, will also attend, as well as officials from Baton Rouge, Louisiana, and Mercer County, Pennsylvania.

FBI records released last September show that Biden inherited a problem with violent crime. In 2020, the year before Biden took office, the number of homicides increased by almost 30% compared to the previous year, which was the biggest jump in the year recorded by the FBI. There were 21,570 homicides, the highest since the early 1990s, when the number of homicides exceeded 23,000 a year.