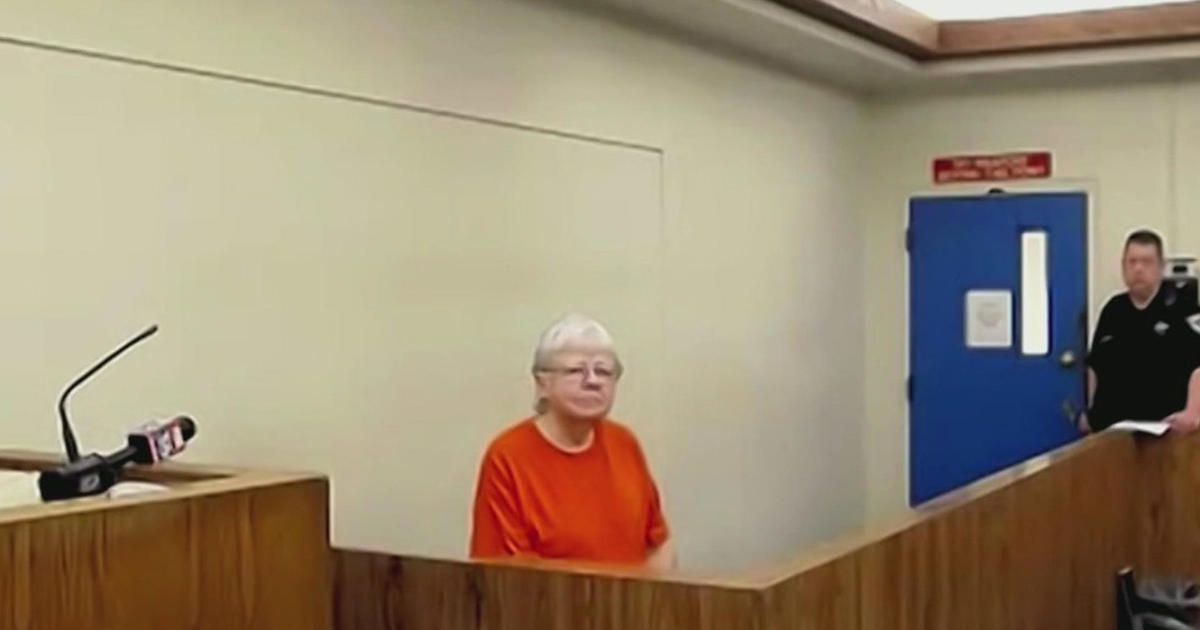 A woman accused of shooting and killing her terminally ill husband at a Daytona Beach hospital will remain in prison.

Ellen Gilland, 76, made her first appearance in Volusia County District Court on Sunday. She is charged with first-degree murder and three counts of aggravated assault with a deadly weapon.

Police say Hyland appears to have shot her husband, 77-year-old Jerry Hyland, in the head, then refused to leave the room, prompting a standoff. Investigators say she later turned herself in and told them the couple had been planning it weeks in advance.

“She killed him, and then she was going to turn the gun on herself, but then she decided she couldn’t go through with it,” Daytona Beach Police Chief Jacari Young said.

The judge ordered to keep her behind bars on bail.

What it means for Florida

In decline, the Florida coast is buzzing with space launches