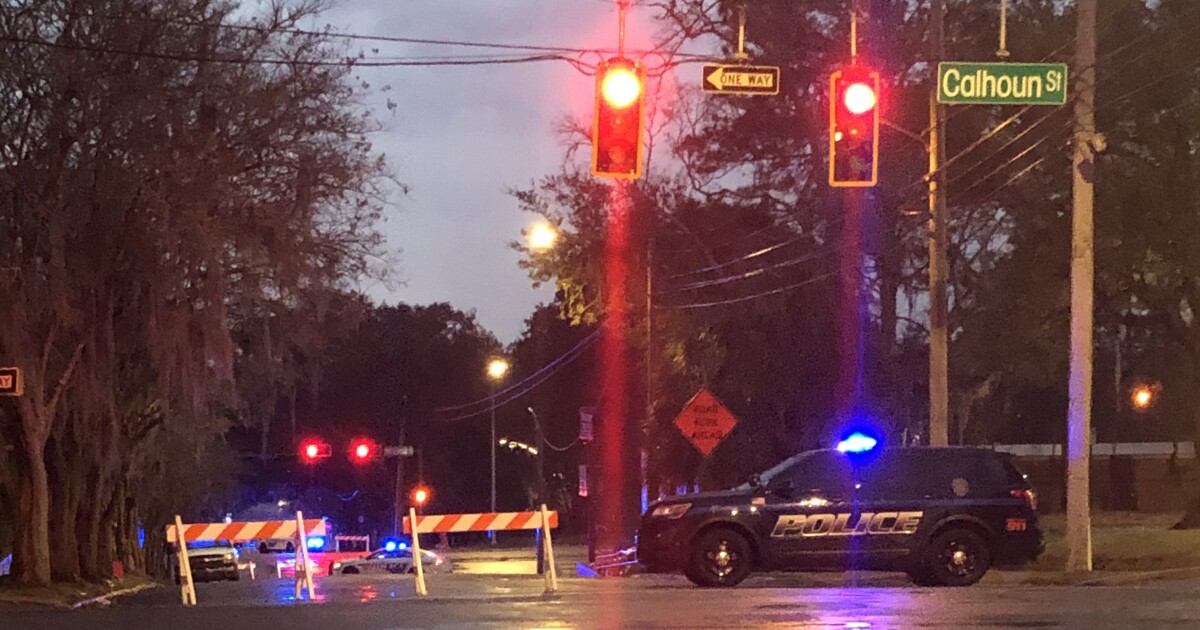 Starts at 14:00 on Saturday until 15:00 on SundayMonroe Street from Brevard Street to Tennessee Street will be closed.

The city did not give a reason for the closure, but United States Vice President Kamala Harris plans to deliver remarks in Tallahassee on Sunday, the 50th anniversary of the U.S. Supreme Court’s Roe v. Wade decision, which gave women access to abortion.

The New York Department of Health is investigating a possible case of monkeypox in...

A 13-year-old boy has been seriously injured after being hit in a school crosswalk...