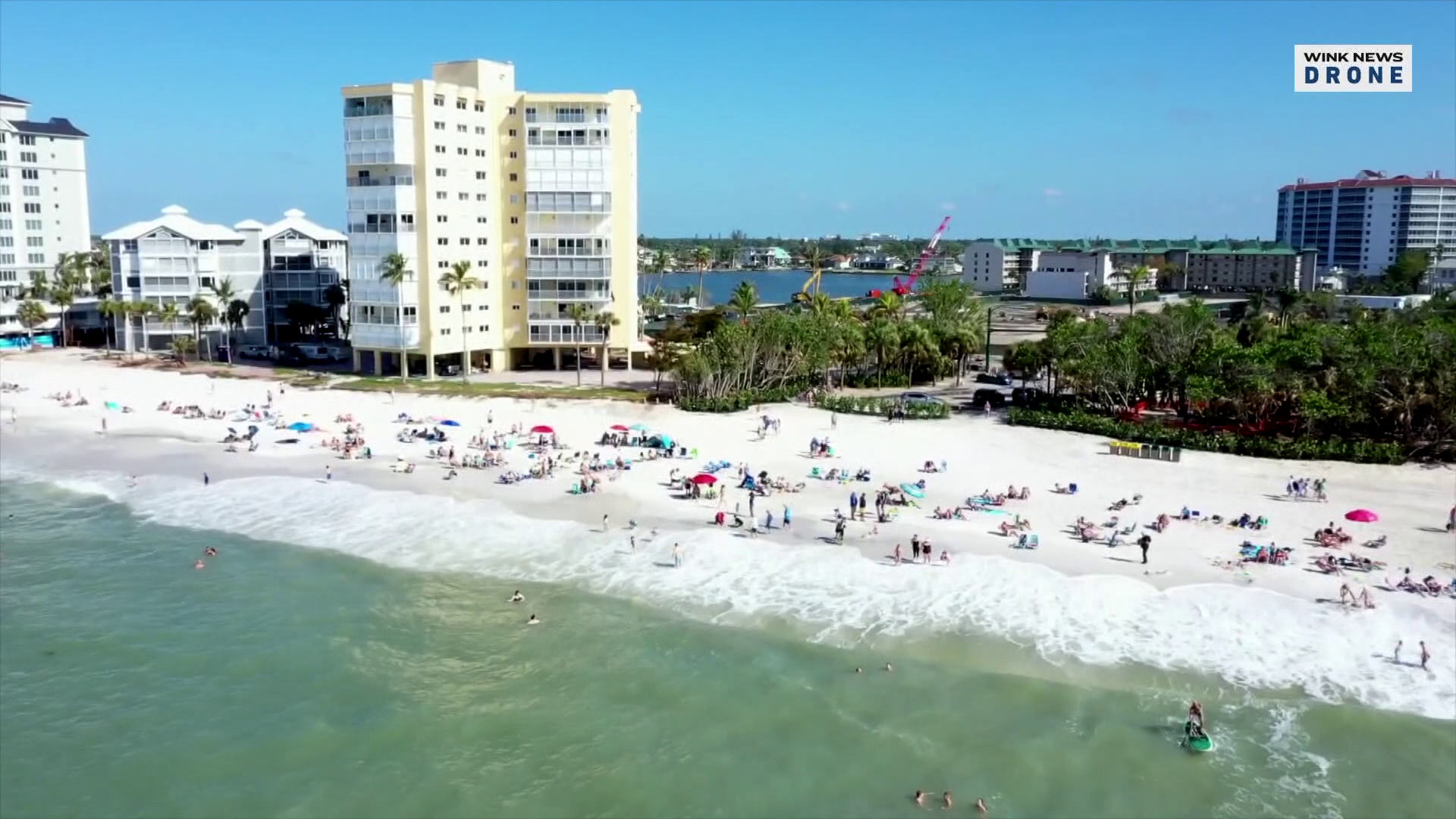 What does the future look like here in Florida? At the Southwest Florida Climate and Community Initiative Summit, environmental leaders, businesses and politicians discussed climate change.

“Florida is like a peninsula. A little bit of sea level rise can have a big impact on that,” said Noah Wallenstein of FGCU.

Rising sea levels, record highs and lows, and a Category 4 hurricane in the past few months are causing great concern for the region’s future.

“A warmed Gulf of Mexico also strengthens storms like Hurricane Ian. We are seeing this rapid increase in climate storms,” said Rob Moher, CEO of the Conservancy of Southwest Florida.

“When you have a higher tide because the sea level has risen, and you add storm surge to that, the ability to inundate and inundate a community becomes even greater,” said Mike Savarese, a professor in the FGCU School of Water.

The Southwest Florida Climate and Community Initiative notes that sea levels in Florida have risen eight inches since 1950. It is projected to grow another 4-5 inches by 2030.

Wallenstein, a former head of the Department of Environmental Protection, says there’s no reason to panic, but to act now. “Don’t let a sense of urgency create fear. Make sure you link it to actionable steps we can work on together.”

Facts can be scary. They may evoke what is called “climate anxiety,” but the sight of a room full of solution-oriented experts brings a sense of hope.

“It was a real breakthrough for this region in the last 10 years. We stopped thinking about it as an environmental problem. And we started to see it as an economic issue, a health issue, a quality of life issue,” Moher said.

A problem that needs to be solved because we all want to enjoy Southwest Florida for as long as possible.

Suspect caught on camera breaking into SWFL business with crowbar

Should the 49ers be worried about Trae Lance’s mechanics?

A building fire in the Pine Manor neighborhood displaces a family