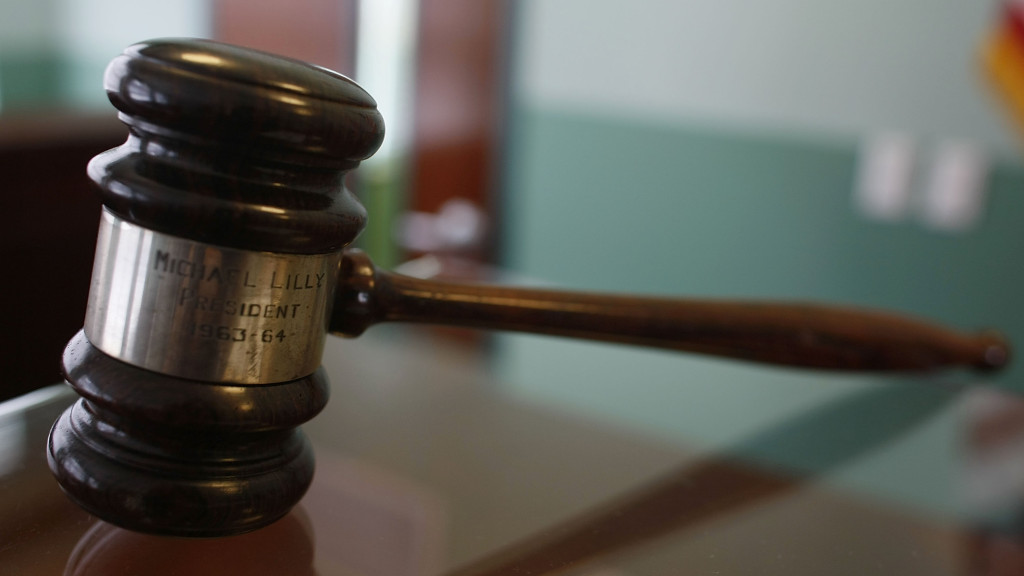 A Collier County man received two concurrent life sentences for child abuse after being tried for crimes that took place over several years.

Kendall Blackford, 42, was convicted of two counts of lewd or lascivious solicitation of a child under 12 years of age. He was convicted in December after a jury trial in Collier County.

(No photograph of Blackford.)

The Collier County Sheriff’s Office began an investigation in 2020 after suspicions that Blackford was abusing the child. During the investigation, it was established that he had previously abused the victim for three to four years.

Detained man who is accused of exposing himself on the trail: VA policemen

Starting in 2023, Diwali will be a public school holiday in...