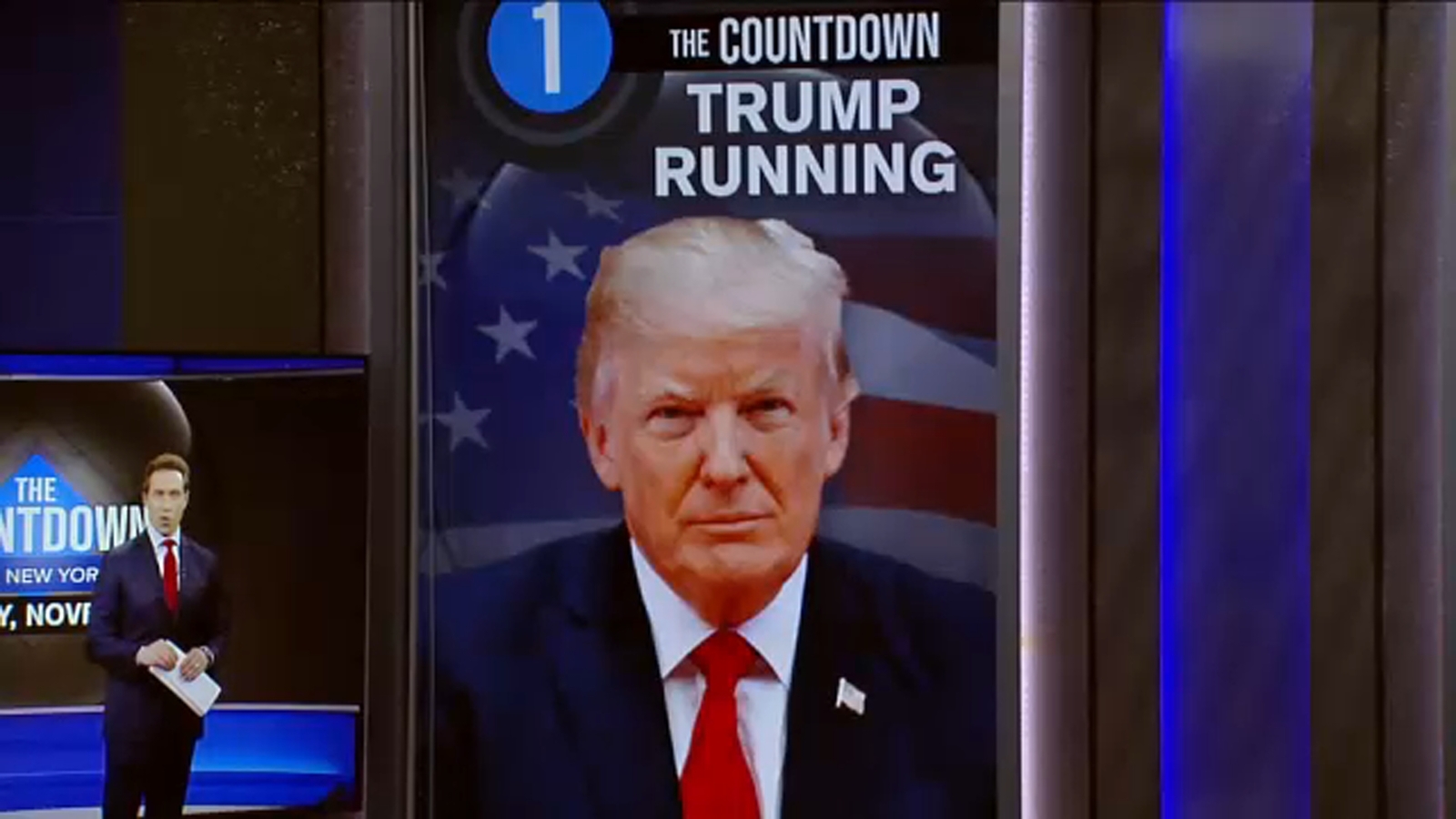 In this episode of Countdown, we’ll cover the reaction to Donald Trump’s recently announced bid to run for president in 2024.

Trump announced his third bid for the Oval Office during a prime-time address Tuesday night.

The news was met with mixed reactions. ABC’s Morgan Norwood joined us from West Palm Beach, Florida with the story.

Here are the other main headliners on Wednesday’s show:

Mitch McConnell has been re-elected as the Republican Senate leader, defeating Rick Scott in the latest leadership race. Although McConnell won easily, the 37-10 secret ballot was the biggest challenge of his 15-year tenure as head of the GOP caucus. The election represents a growing clash within the party, as McConnell and Scott have expressed differing views on why Republicans have been unable to pick up Senate seats during the midterm elections. Scott blamed the ideals of the party. McConnell pointed to what he called “bad candidates.”

We delve deeper into the quest for judicial reform in New York State. Much of the talk this year has been about bail reform, but several rallies across the state Tuesday called for sentencing reform.

With the holidays approaching, inflation-related difficulties may be as severe as ever. But are we starting to see signs that we may soon come down the other side of the mountain? CNN’s Isabelle Rosales joined us live to discuss just that.

Polish President Andrzej Duda said there was no evidence that the missile that hit Poland near the border with Ukraine was a “deliberate attack.” On Wednesday, Duda said that the fall of a Russian-made rocket in a rural area, which killed two people, was most likely an accident.

You can watch “Countdown” live Monday through Friday at 6:30 p.m. on ABC7NY.com or on our ABC7NY app on Roku, FireTV, Apple TV and Android TV.

For 4 Sundays, people can enjoy holiday nostalgia in the form of vintage MTA...

Trump says DeSantis ‘could hurt himself a lot’ if he runs