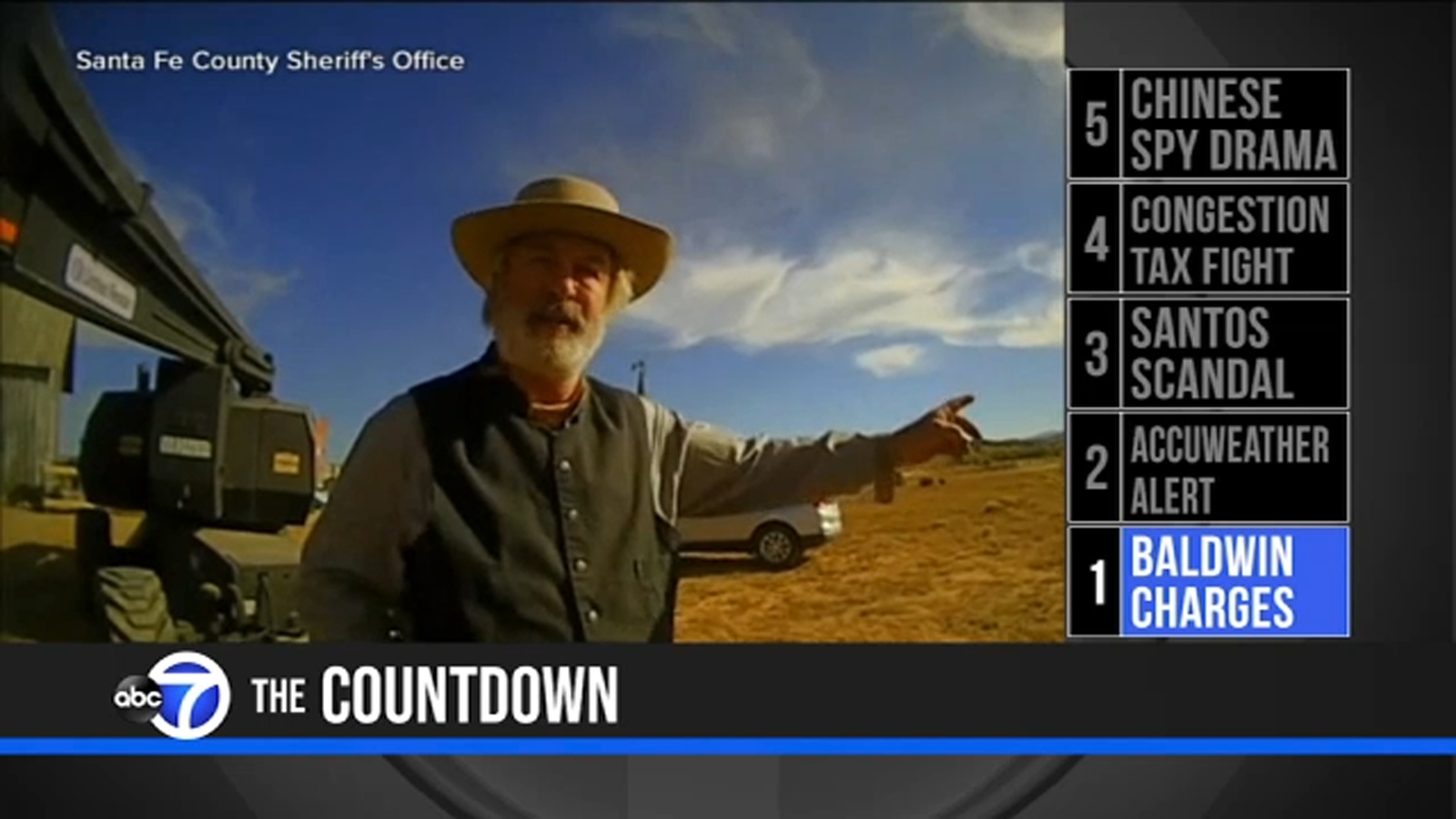 In this episode of Countdown, we take a closer look at the shocking news that actor Alec Baldwin will be charged in connection with a fatal shooting on set.

Baldwin and gunman Hannah Gutierrez-Reed will be charged with two counts of involuntary manslaughter in the 2021 fatal shooting on the set of the movie Rust in New Mexico, officials said Thursday.

Unfortunately, this is far from the first time someone has lost their life on a movie set in the US. Since 1990, this has happened at least 43 times, and more than 150 people have suffered excruciating injuries during filming.

But far more rare are the circumstances we see this time with charges as serious as manslaughter.

The nature of this crime varies from state to state, so reporter Christine Thorne spoke with attorney and legal expert David Schwartz to better understand the scope of the news.

Here are other headlines from Thursday’s show:

The US has reached the debt ceiling set by Congress

The US reached the debt ceiling set by Congress on Thursday, prompting the Treasury Department to launch extraordinary measures to keep the government open and increasing pressure on Capitol Hill to avoid a catastrophic default.

As George Santos is accused of stealing money from a disabled veteran, a Nassau County lawmaker is working to right one of the wrongs the embattled congressman allegedly committed. Officials announced a new fundraiser Thursday to raise $3,000 for the Paws of War animal charity.

You can watch “Countdown” live Monday through Friday at 6:30 p.m. on ABC7NY.com or on our ABC7NY app on Roku, FireTV, Apple TV and Android TV.

The first case of monkey pox was recorded in China

The New York Mets are headed to the wild card series...