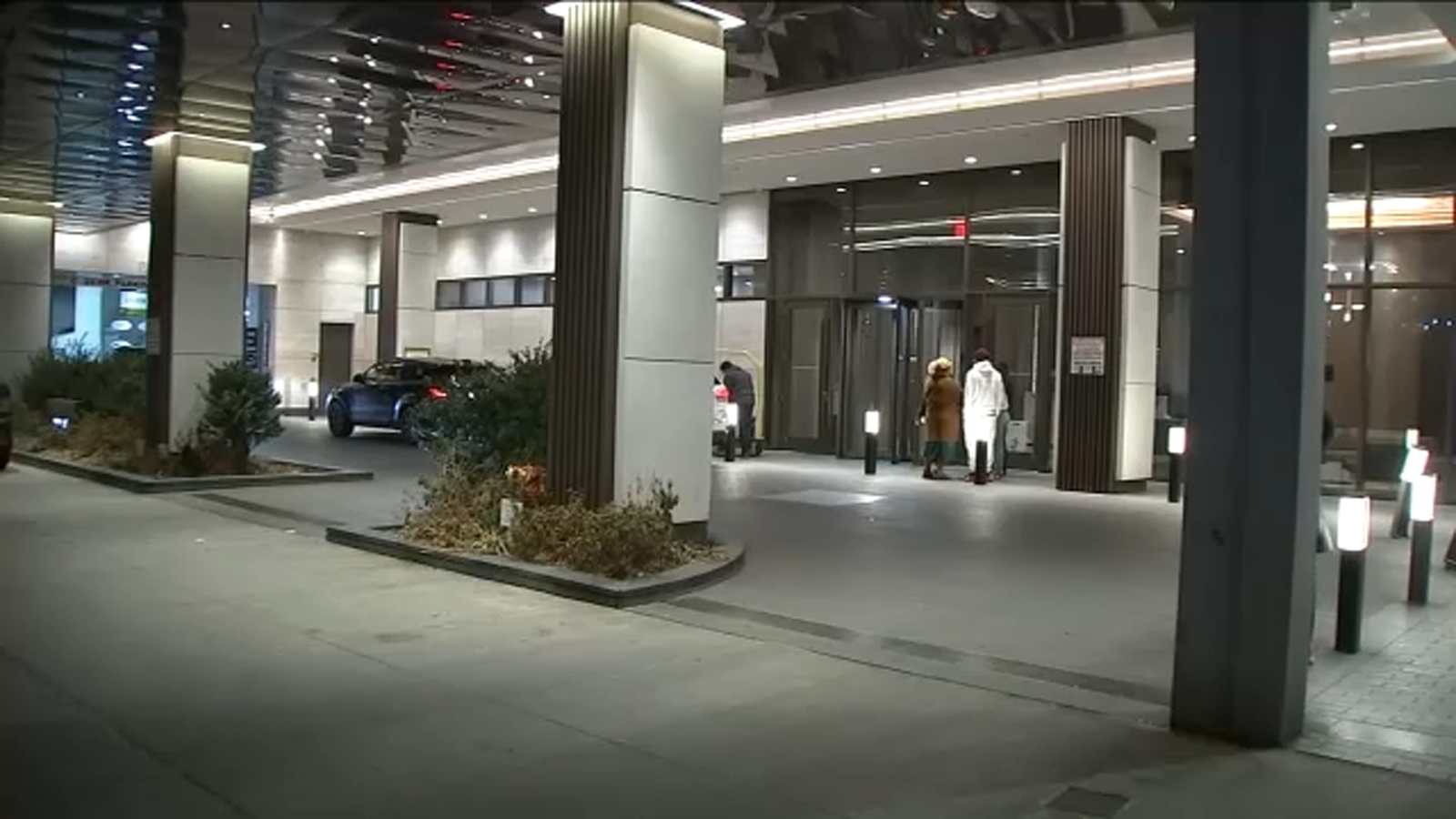 PROSPECT LEFFERTS GARDENS, BROOKLYN (WABC) — A man was shot in the face during an argument at an apartment building in Brooklyn on Tuesday night.

Police said the attack happened around 6:15 p.m. in a room on the 12th floor.

The victim, who was cut on the face, is expected to survive. Detectives believe that the victim and the suspect were acquaintances.

“There were some residents on the 12th floor where it happened. They heard screams, screams. Two guys,” the resident said.

The 26-story modern apartment building on Lefferts Gardens Avenue has upscale amenities, but residents complain that it lacks the most important necessity: security.

“They compare it to a fake Louis Vuitton bag. This means that it looks luxurious from the outside, but inside it is really terrible,” said one of the residents, who did not want to be named.

Just last month, police were at the building for a violent armed robbery in which thousands of dollars in cash, jewelry and marijuana were stolen from one apartment. Police are looking for three men who were reportedly armed with handguns and a knife.

The tenants claim that there is not enough security.

“We are horrified. Many single women live here. I am one of them,” said one of the residents. “We moved here specifically for safety.”

“There is nothing to say about security. The doormen don’t actually check people before they get in the elevators,” resident Adam Howard said.

Eyewitness News reporter Lucy Young reached out to the building’s management several times Tuesday night, but has yet to hear back.

Meanwhile, residents say they now plan to give up their leases or get out early.

A dog bar in the Rosemary area of ​​Sarasota will open in October ...

DNA provides a unique look at moa and climate change