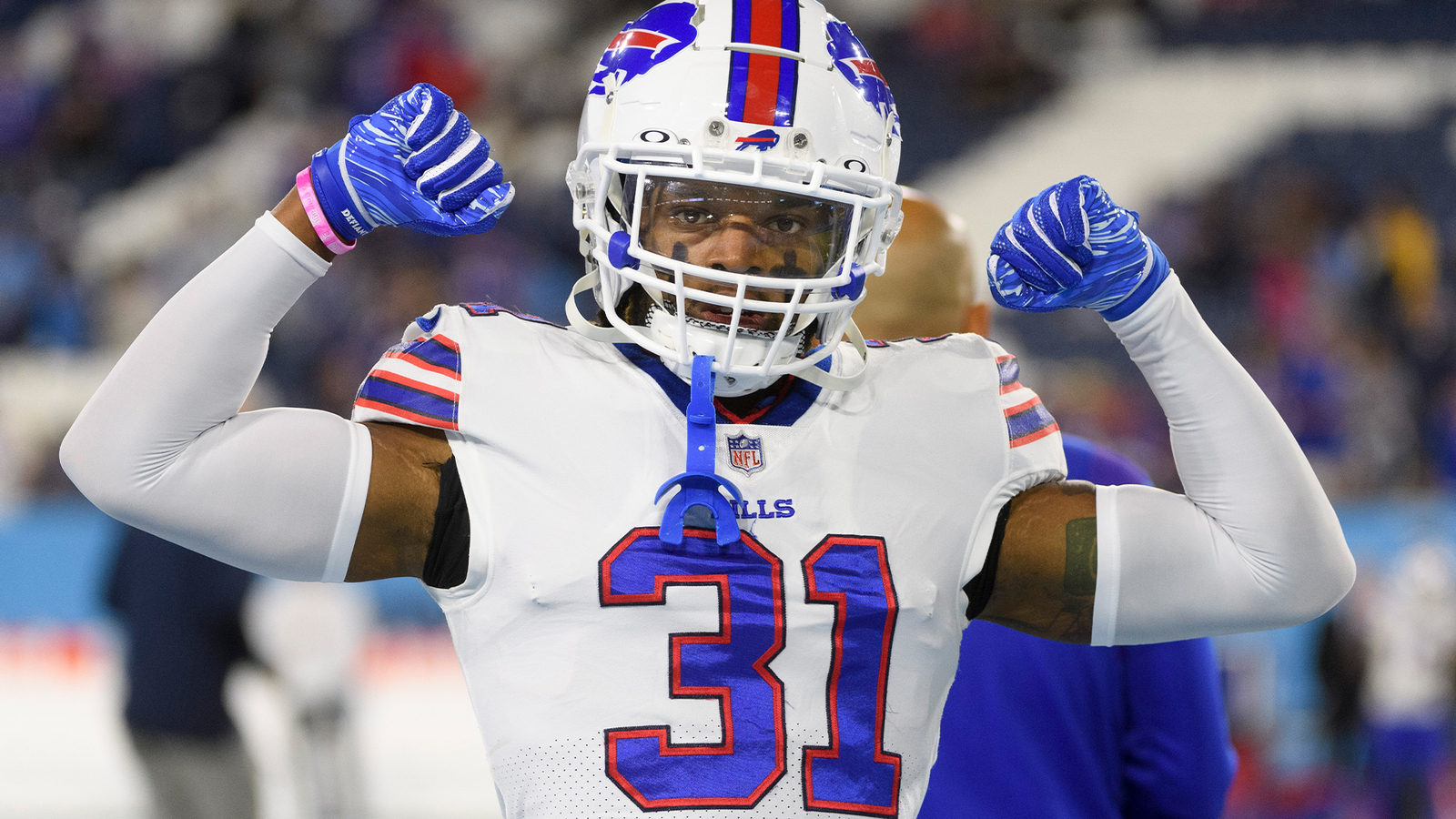 ORCHARD PARK, New York – Bills safety DaMar Hamlin, still recovering from cardiac arrest during a game at Cincinnati two weeks ago, plans to attend Buffalo’s home playoff game against the Miami Dolphins on Sunday, according to a person with direct knowledge of the player’s schedule. Associated Press.

Video above about Damar Hamlin visited his teammates for the first time since his injury.

The person spoke to the AP on condition of anonymity because Hamlin has kept his schedule and recovery private since being released from a Buffalo hospital Wednesday.

Hamlin visited teammates at Bills Stadium on Saturday but has not been seen in public since being rushed from the field in Cincinnati on Jan. 2 in an ambulance. He spent more than a week in the hospital, much of the time in critical condition. .

His attendance at the game is expected to further energize fans who want to dull the memory of Hamlin’s collapse, when the 24-year-old from the Pittsburgh suburb of McKees Rocks got up after a tackle against the Bengals, then fell flat on his back and landed motionless on the Paycor Stadium turf.

The Bills did not release any details about Hamlin’s plans for the game.

Chrissy Teigen reveals her pregnancy loss was an abortion

These baboons borrowed a third of their genes from their cousins

North Carolina Republicans have now embraced the idea of ​​expanding the...