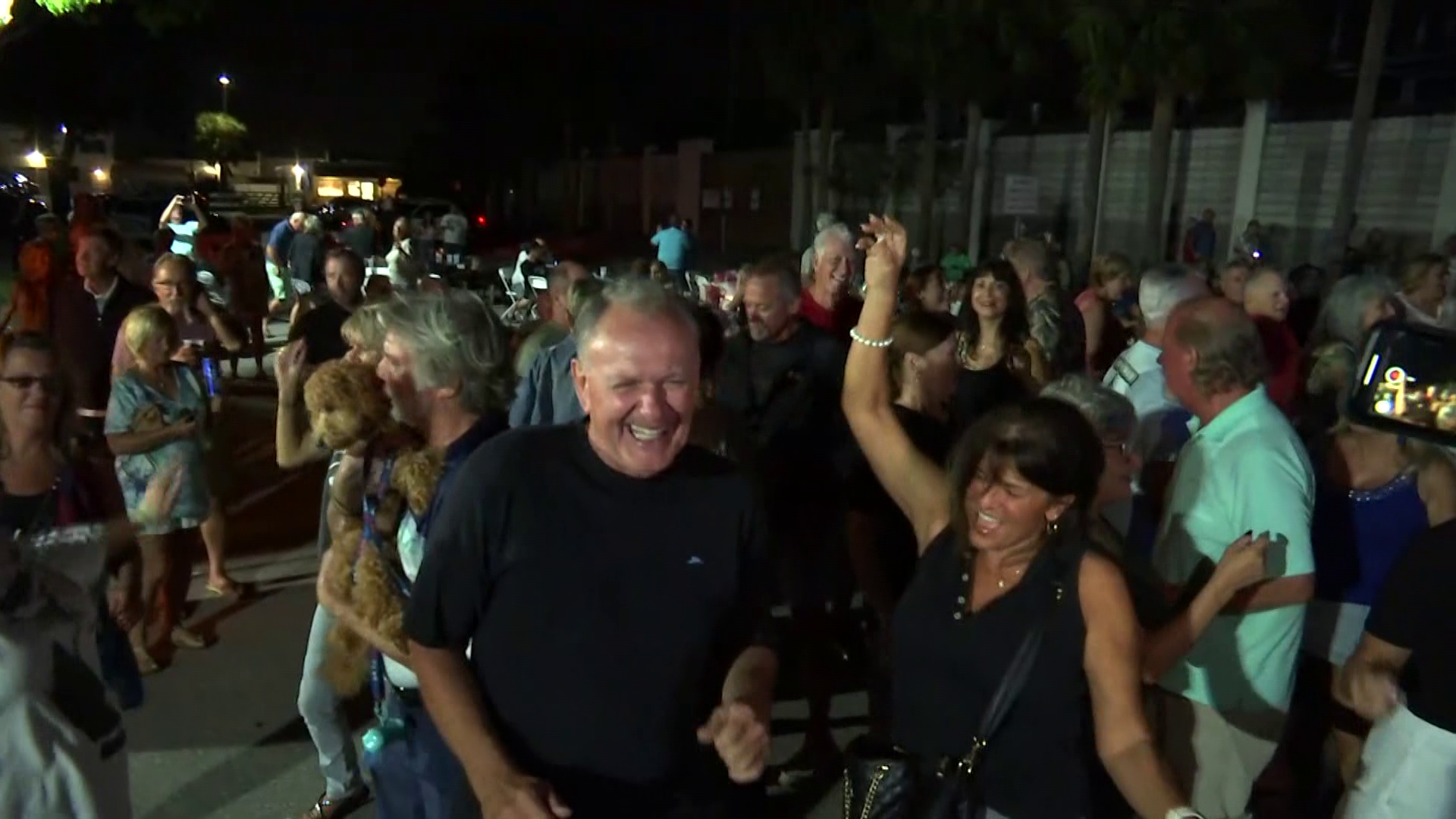 Cape Coral residents are back dancing in the street outside the Cork Sockers after Hurricane Jan and a city code violation put a stop to the party.

“I had no idea they would come so soon. Look at that crowd. It’s awesome,” said Debra Biela, leader of Deb & The Dynamics, the band that started the Wednesday tradition in Cape Coral.

Here’s what the crowd looked like at Cork Soakers on Wednesday after getting permission from the city to bring the party back outside.

“It’s nice to see things picking up, to feel a bit more normal again after the storm, I think even some of us realize we’ve been isolating ourselves a bit more than usual, so it’s nice to just get out, see friends again, relax, it’s great” , said Elizabeth Garambon.

A few weeks ago, this event looked a little different. That’s because the city wouldn’t let them close the street for dancing. 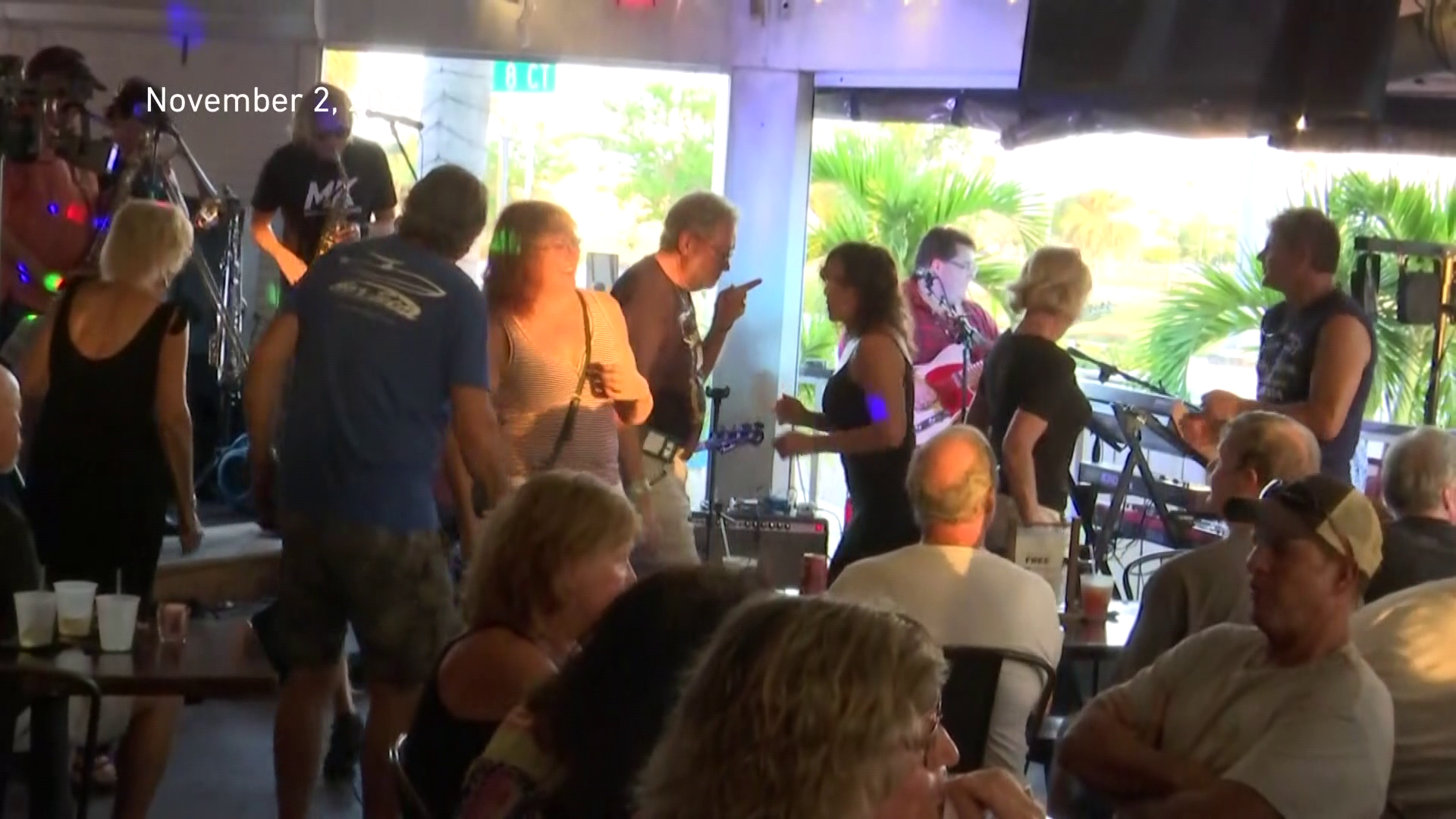 The city found the Cork Soakers in violation of the code after a police officer made a traffic stop nearby and witnessed crowds of people from the bar and sidewalk spilling out into the street and dancing to the song “Dancing in the Street.”

The officer’s affidavit reads in part, “By the time I got out of the stop, the song had ended and the crowd had begun to disperse, allowing traffic to move.”

Deb and The Dynamics posted on their Facebook page about the clearances.

“I didn’t even plan to be here. So I wrote at the last minute, around 3:30, and said we got the go-ahead. We will dance in the streets,” Bela said.

WINK News spoke to several participants, such as Betty Fox, who said it feels great to be outside.

“It’s phenomenal. The band was inside for a long time. We used to go see them inside, and now they’re outside, and it’s so wonderful,” Fox said.

Two weeks ago, the band said the reason they didn’t get a permit was because of trash in the area and some street lights that weren’t lit. Since then, the debris has been removed.