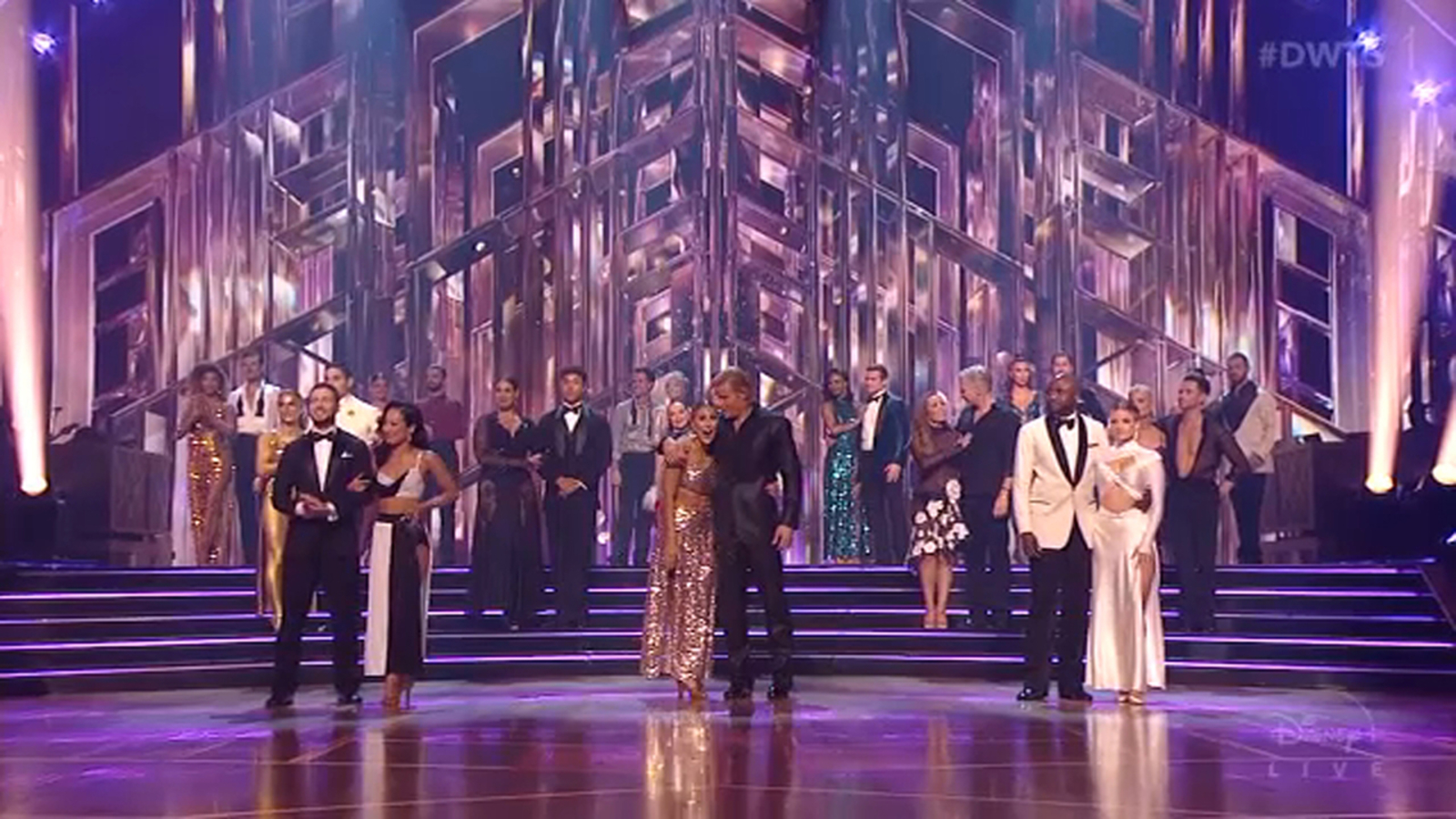 LOS ANGELES — Things got a little shaky in the ballroom this week on Dancing with the Stars .

Once again, there was a three-way tie for first place. Charlie D’Amelio, Wayne Brady and Gabby Windy were at the top of the judge’s scoreboard.

The results segment is never easy.

The judges voted on who to save and it was a slam dunk across the board.

All four judges voted to save Sam and Cheryl, which meant Cheryl Ladd and Louis van Amstel were sent home.

Brooklyn 7th graders are developing an innovative device to improve safety on the New...

Nikki Fried is campaigning for Florida governor on Sunday in Tallahassee