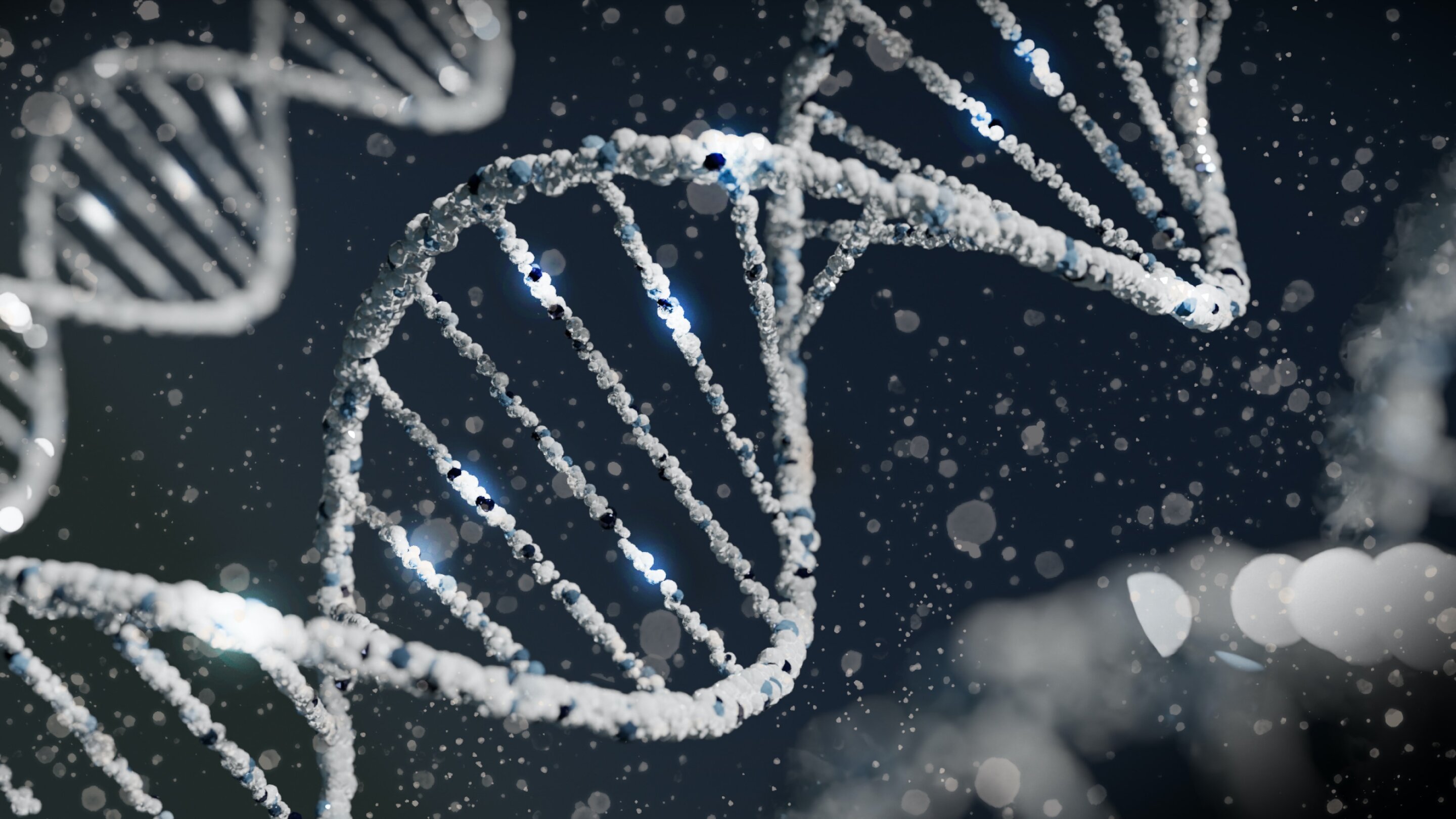 An Undiagnosed Diseases Network (UDN) study led by Dr. Hugo Belen, an investigator at the John and Dan Duncan Neurological Research Institute (NRI) at Texas Children’s Hospital and a professor emeritus at Baylor College of Medicine, found that a spontaneous mutation in the MTSS2 gene is the underlying cause of the new syndrome. intellectual disability.

The study provides the first experimental evidence of a link between a variant of the MTSS2 gene and a new neurological disease in humans. It was published in Art American Journal of Human Genetics.

The study was initiated when a person with global developmental delay, intellectual disability, eye defectsmicrocephaly, facial features, and other symptoms, but without a definitive clinical diagnosis provided by a UDN physician. UDN is a unique national collaborative team that brings together clinical and scientific experts from across the country to solve the most challenging rare disease cases using cutting-edge technology. The network helps patients who, despite years of tests, have not been able to make a definitive diagnosis medical conditions (“mysterious medical cases”), which severely limits their ability to receive appropriate clinical treatment and support.

With genomic selection tools such as MatchMaker Exchange, researchers identified a cohort of five people who shared similar symptoms. Interestingly, exome sequencing revealed that they all had the same single amino acid change in one copy of the MTSS2 gene.

MTSS2 is known to be ubiquitously expressed in the the human brain and previous studies in mice have shown that this gene is highly expressed in the developing central nervous system (CNS). However, prior to this study, this gene had not been linked to any human disease and very little was known about its biological role.

Based on the available human genetic data, the team performed a statistical analysis that showed that small variations in this gene can lead to harmful effects, providing a clue that the observed mutation in MTSS2 could cause the observed symptoms in these patients. What’s more, the team found that while this genetic variant reduced the level of the intermediate mRNA transcript, it did not reduce the amount of MTSS2 protein encoded, indicating that the genetic change likely results in a functionally altered MTSS2 protein that is somehow unable functions as effectively as its regular version.

Fruit flies as a diagnostic tool

To find out how this variation in the MTSS2 gene leads to the symptoms seen in these patients, researchers from the Bellen lab conducted further studies using a fruit fly version of this gene known as ‘missing in metastasis’ (mim) – which shares significant sequence homology with the human version of this gene.

“Because this gene had never been studied before in flies, our first task was to create a transgenic line of flies in which the mim gene and all its isoforms were disrupted,” said Dr. Yang Huang, a postdoctoral fellow in Belen’s lab and first author of the study. “Using these flies, we found that this gene is widely expressed in neurons and glia of the developing and adult CNS. These mutants had shortened life spans, impaired movement and vision, and mild ‘blast sensitivity,’ a model of inducing mechanical damage in the fly that has long served as a readout for human seizures and epilepsy.”

To assess whether the human MTSS2 gene could reverse (“rescue”) these symptoms, they created transgenic flies that carried either the normal human MTSS2 gene (reference) or a disease-causing version of the human MTSS2 gene. The reference was able to rescue all observed mim loss-of-function defects, while the mutant was only able to partially restore function, indicating that the variant encodes a MTSS2 protein with partial function. Moreover, based on other experiments, they found that this partially functional MTSS2 protein produced by pathogenic variants causes some of these defects by interfering with the function of the normal MTSS2 protein (ie, acting dominantly).

“Using a combination of in-depth clinical evaluations, exome sequencing, and functional studies in fruit flies, our international team found that dysfunction of the MTSS2 protein is the likely cause of the symptoms in these patients,” said Dr. Belen. “This is the first experimental evidence of a role for MTSS2 in a neurological disorder and provides the basis for further analysis of the underlying mechanisms that may eventually lead to therapies for this novel disorder.”

The BICRA gene provides answers for patients, doctors and scientists

DeSantis, Crist will spend the final days of the campaign on the road

People with dementia may not get help after being diagnosed