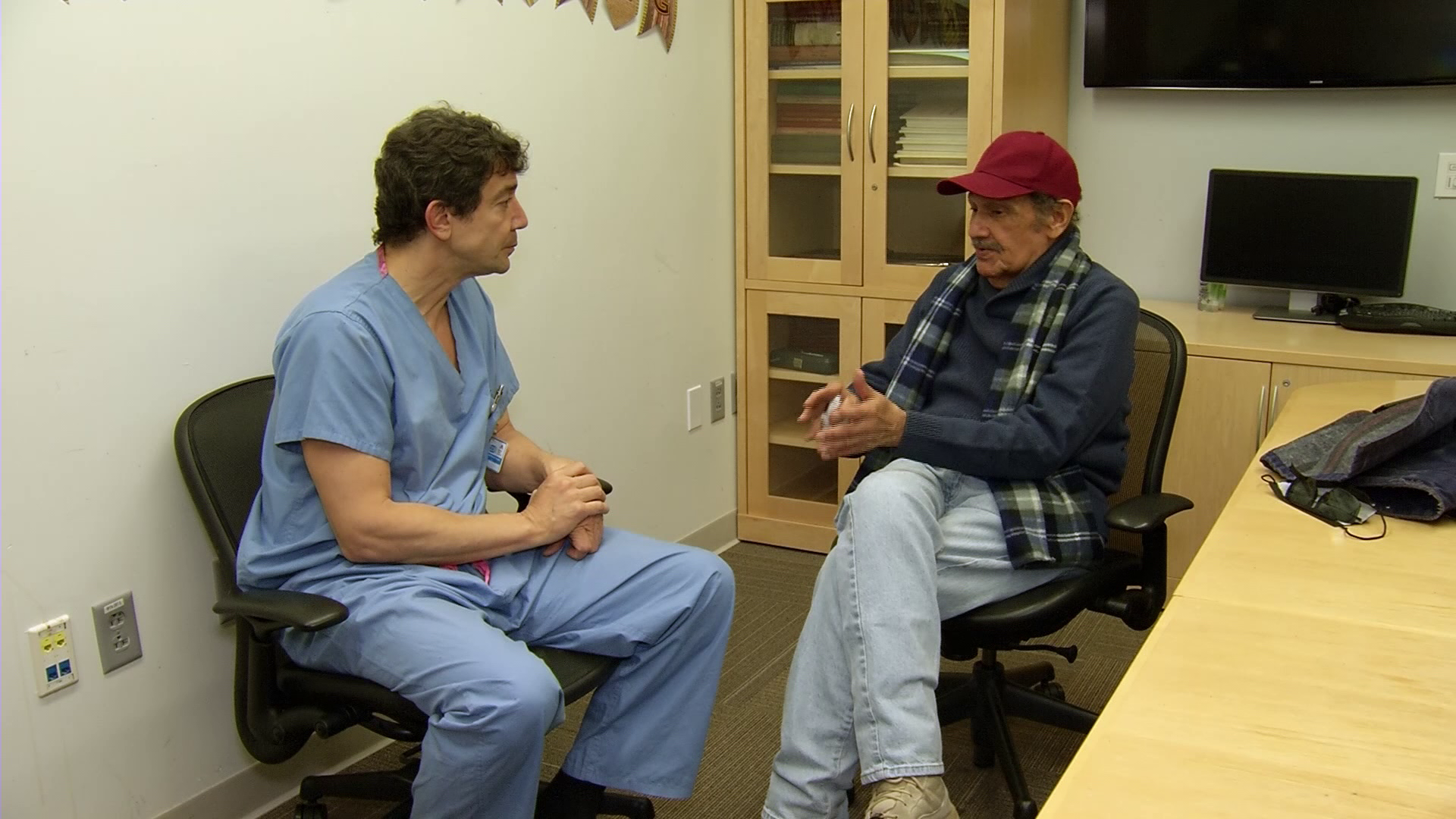 After surgery for esophageal cancer, there is a risk of an obstruction in the esophagus, which can cause a dangerous or even fatal infection. But surgeons at Mount Sinai Hospital in New York have introduced a modification that significantly reduces the risk.

Lou Martinez collects coins, watches and other small things. He likes things that have a long history. But in 2018, Martinez’s health worsened. He was working at night and suddenly got very scared.

After years of battling heartburn, doctors diagnosed Martinez with esophageal cancer. But patients can develop complications at the point where surgeons reconnect the esophagus and stomach.

“The most important treatment for an esophagus is to get it out,” said Dr. Raja Flores, chief of thoracic surgery at Mount Sinai. “And it needs to be cured. And if it doesn’t heal, the contents leak out. The leak can get out of control when the patient is sick … sepsis can potentially lead to death.”

Flores and his colleagues revised the procedure in a way that maximizes good blood flow to the area.

“We found that we can do the surgery without removing, without cutting the right gastric artery,” Flores said. “And it is not only an artery, but also a vein. You want to make sure you keep everything safe and sound.’

The revised surgery reduced the complication rate from 25% of patients to just under 2%.

At first, Martinez was afraid to have the surgery, but Flores convinced him that it would save his life. Now that he’s recovered, Martinez says that unlike the antiques he collects, he now feels brand new.

Flores says the new technique also cuts surgery time from seven hours to 2 1/2.
He says it’s important for patients to know that heartburn and acid reflux caused by obesity can be life-threatening if left untreated.

A second student rower has died after being struck by lightning in a Florida...

Genetics of longevity are influenced by both sex and age, study in mice shows

The New York State Department of Education has ordered schools to...