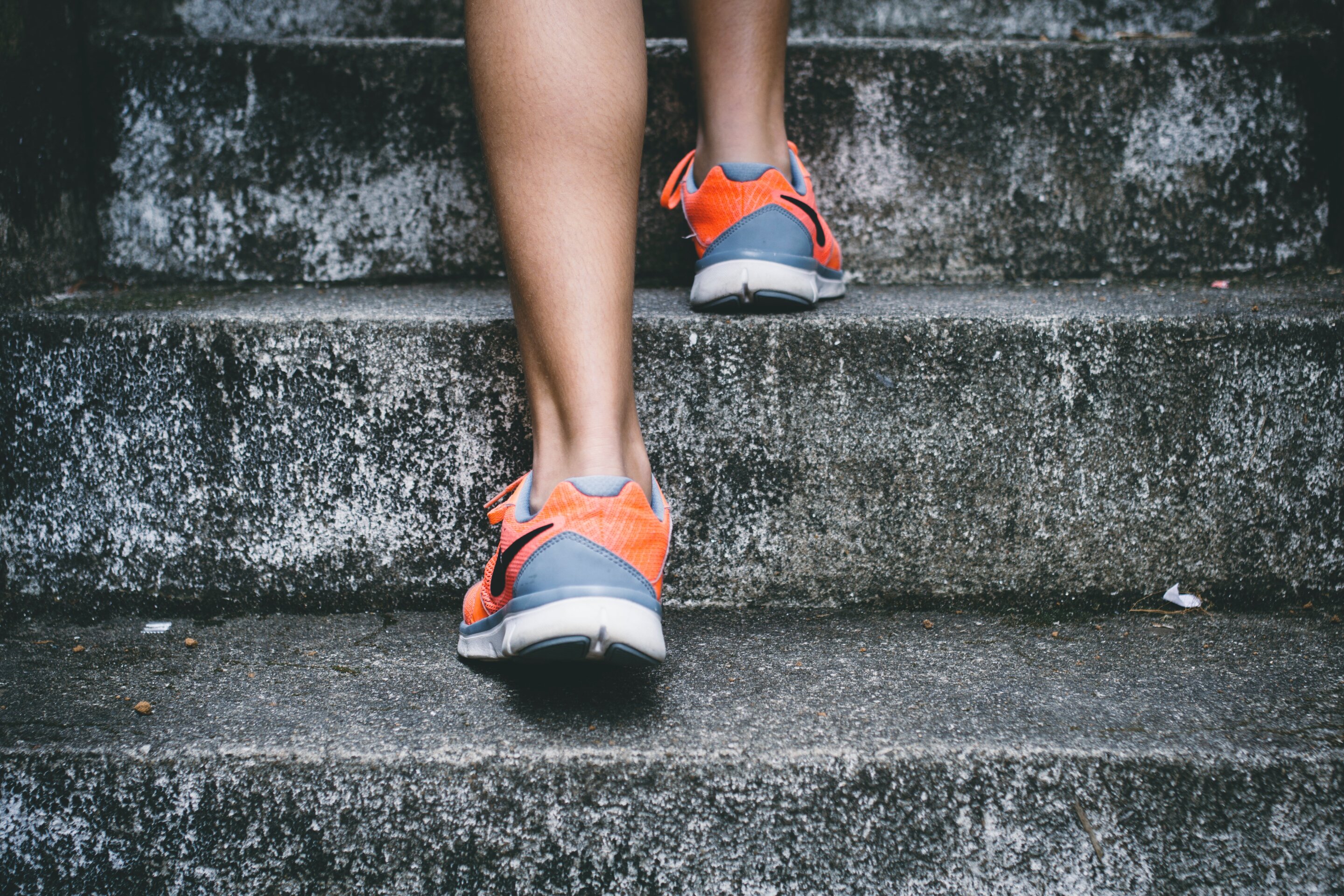 A single dose of healthy immune cells hastened the recovery of muscle function in old mice after two weeks of physical inactivity, according to scientists at the University of Utah Health Sciences. They say the discovery could eventually lead to the development of treatments that speed muscle recovery and help older people recover from falls and other injuries as quickly as younger people.

“Many people may not realize it, but the immune system plays a vital role in muscle recovery and restoration,” says Micah Drummond, Ph.D., professor of physical therapy and sports training at U of U Health and corresponding author of a study that appears in Journal of Applied Physiology.

“However, with age, immune cells often become less responsive to muscle tissue damage. We believe that if we could find a way to restore the immune system in aging muscles, we could help elderly people maintain or restore their ability to get out of chairs, climb stairs and live better.’

With age, muscles become smaller and weaker, making a person more susceptible to injury from falls and other accidents. In fact, one in five falls causes an injury, such as a broken bone, and at least 300,000 older adults are hospitalized for hip fractures each year, according to the Centers for Disease Control and Prevention.

“Each year, too many seniors lose the ability to move, stand, and engage in activities of daily living,” says Drummond. “We want to prevent that and get their muscles working properly.”

Normally, in an injury such as an ankle sprain, the muscle in the affected area sends signals to the immune system that attract white blood cells to the damaged tissue. Some of them leukocytescalled macrophages, cause swelling, but also remove debris from the site of damage and prompt stem cells to coordinate the regrowth of muscle tissue.

However, as we age, the immune cells involved in this process can’t stimulate muscle repair as efficiently as they did when we were younger, according to Drummond.

To determine whether some of this repair activity could be restored, Drummond and his colleagues at U of U Health and Miami University in Oxford, Ohio, conducted a series of experiments in laboratory mice.

In their first experiment, the researchers weakened muscles in young and old people laboratory mice by restricting the movement of the hind legs for 14 days. These mice were then given a dose of macrophages taken from a set of young and old mice who were allowed to move freely. Another group of movement-restricted mice received saline as a control.

Interestingly, when old mice were given old donor immune cells, their muscle strength improved dramatically during recovery, he says.

“When we gave old immune cells to old animals, we thought it might make them worse,” says Drummond. “But to our surprise, they actually improved.”

Drummond theorizes that even though old immune cells are slightly less efficient than young immune cells, they still have the potential to make a difference, especially when enough of them are injected into the muscles.

“They may not be 100% effective, but if you put a bunch of them in a muscle, they can probably still do the job,” says Drummond. “Whereas young animals don’t have as many because their immune cells are in their prime and very efficient.”

The researchers note that immune cell dysfunction is just one of several factors that contribute to poor recovery in old muscle. In some cases, it’s possible that muscle cells aren’t sending enough of the right signals to the immune system, Drummond says. As a result, there are fewer macrophages that help repair muscles.

While this research is promising, Drummond stresses that more work is needed before it can be used in humans.

“We’re looking at a lot of factors that can be rejuvenating immune cells and allow them to recover muscle function more effectively,” he says. “But we still need to do more experiments.”

A historic New York fort is being attacked by bees