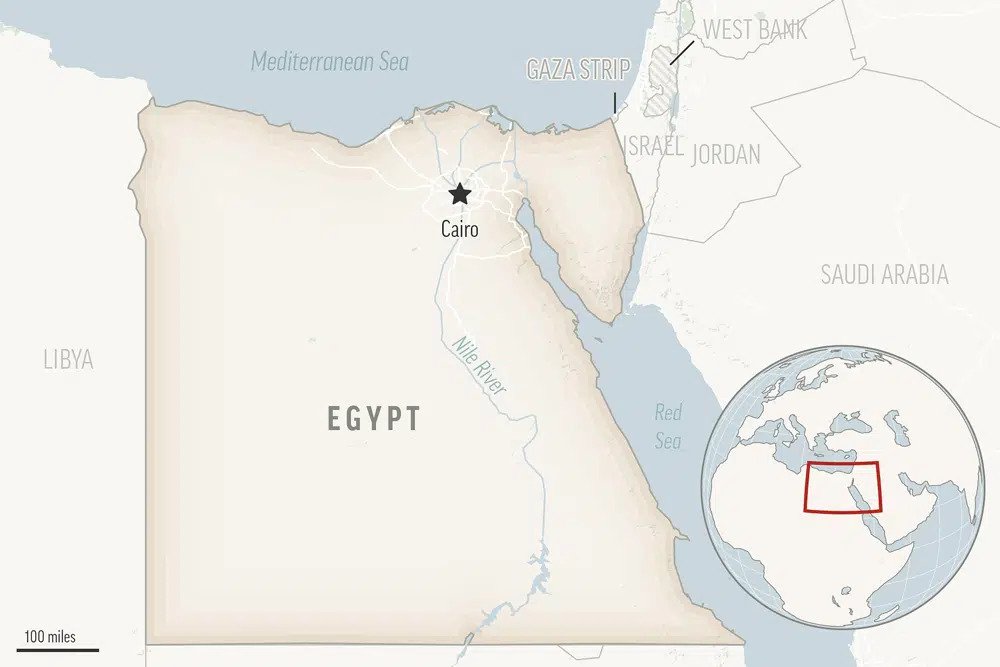 Archaeologists have unearthed an ancient tomb in the southern Egyptian city of Luxor, known for its pharaonic treasures, authorities said Saturday.

Mostafa Waziri, secretary general of the Supreme Council of Antiquities, said an Egyptian-British mission had found the royal tomb at an ancient site on the west bank of the Nile River in Luxor, 650 kilometers (400 miles) south of the capital Cairo. .

He said initial research indicates the tomb appears to belong to Egypt’s 18th dynasty of pharaohs, which spanned the period from 1550 B.C. to 1292 BC.

The tomb is the latest in a series of ancient discoveries that Egypt has touted in recent years in hopes of attracting more tourists. Egypt is trying to rebuild its tourism sector, a major source of foreign exchange. The sector is heavily dependent on the country’s ancient treasures.

Is Alabama right for Arch Manning? I number one in the rankings

The design prevents the accumulation of scar tissue around medical implants

The wreckage of a historic royal ship has been found off the coast of...

The Florida Homeowners Assistance Fund is a resource for Gretna residents