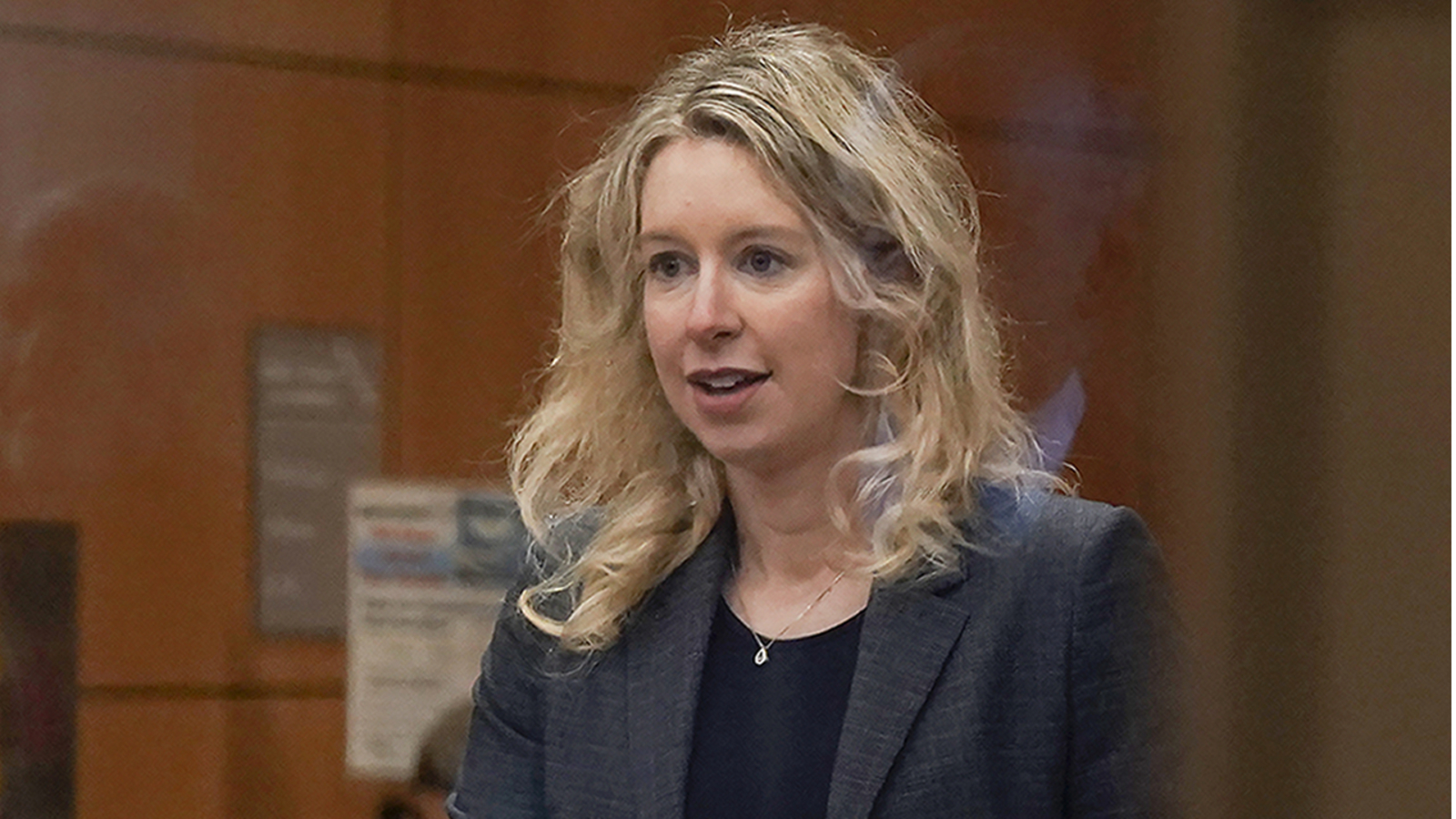 The video in the player above is from a previous report.

The filing by federal prosecutors opposes Holmes’ motion to be released pending an appeal.

In November 2022, Holmes was sentenced to 11 years and three months in prison after being convicted in January of four counts of defrauding investors.

Prosecutors note that “on January 23, 2022, the government became aware” that Holmes had booked a flight to Mexico to depart on January 26, 2022, with no scheduled return trip.

It was only after the government informed Defense about the unauthorized flight that the trip was cancelled.

“The government expects the respondent to indicate in response that she did not in fact leave the country as planned, but it is difficult to know with certainty what the respondent would have done had the government not intervened,” the statement said.

The government adds that “another judge in this circuit analyzed several factors also present here and found that the defendant did not meet his burden of proving that he was not a flight risk.”

In the petition, the US government also argues that “there are not two systems of justice – one for the rich and one for the poor – there is one criminal justice system in this country. And under this system, it is time for Elizabeth Holmes to answer for her crimes committed almost ten years ago, as a jury of a fair cross section of this community has been empaneled, and begin serving a prison term that this court has determined to be sufficient, but not greater than necessary to be responsible for these crimes.”

The Holmes team’s answer is likely.

The pregnant Holmes was ordered to be taken into custody on April 27, 2023.

Celebrity kids going to college in 2022