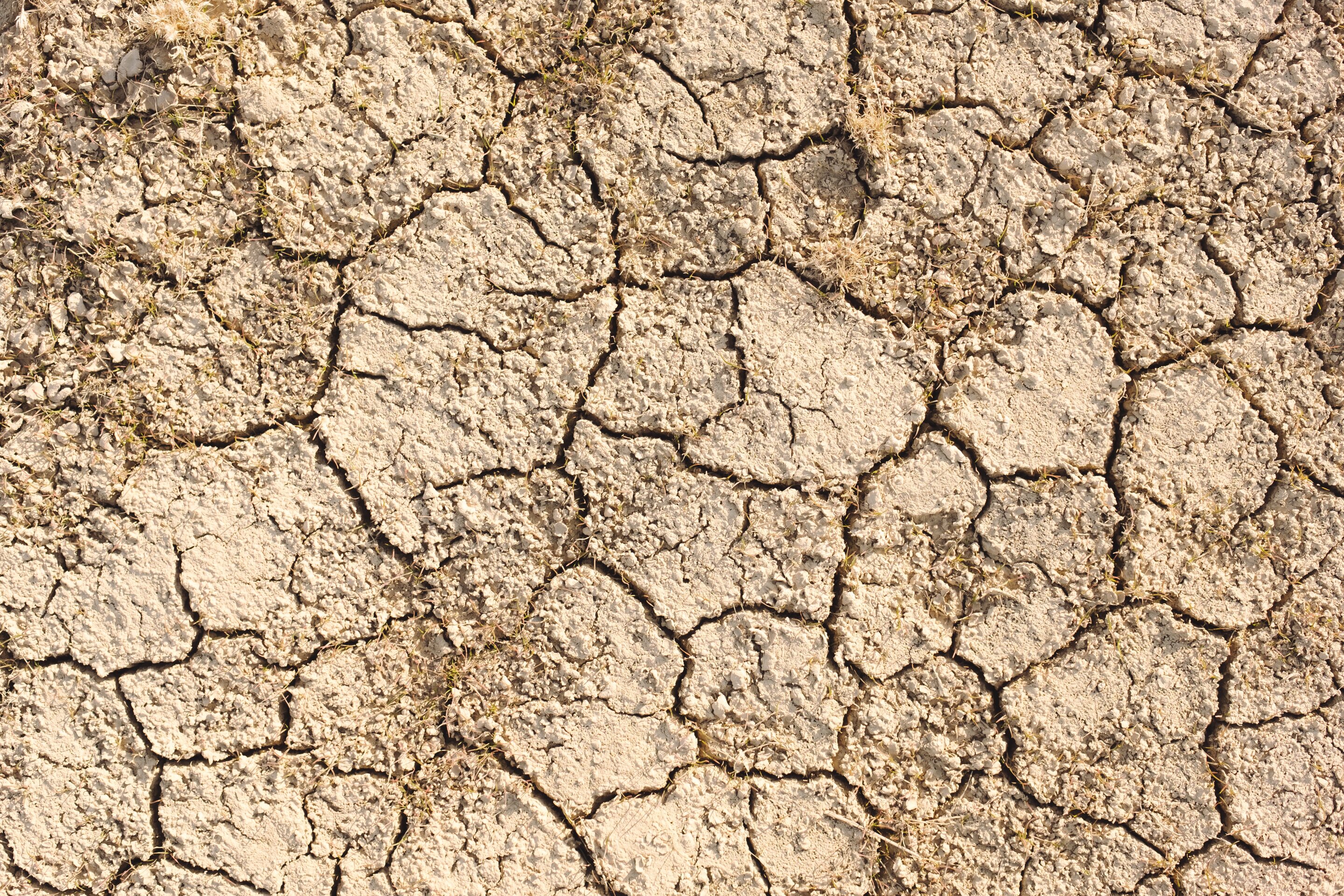 In Europe and parts of the US, hot and dry summers are expected this year, which poses a risk to crops and increases energy demand for cooling at a time when commodity prices are already high.

Copernicus Climate Change scientists, who released their seasonal forecast on Friday, said the key agricultural regions of the European Union are more likely to have hotter and drier weather. It could bring drought conditions for farmers who are already struggling with the effects of climate change.

Abnormally high temperatures can also fuel the demand for natural gas for air conditioning. Russia’s war against Ukraine has already raised gas prices in Europe, contributing to the cost of living crisis in the region.

Scientists said there is a 70% to 100% chance that temperatures in the northeastern United States, Spain, France and Italy will be much higher than the average from June to August. At the same time, the probability of precipitation below normal in Central Europe, France, Spain and the northwestern United States was more than 50%, the Copernican team said.

Them model brings together data from scientists from the UK, France, Germany, Italy and the US The EU program uses billions of measurements from satellites, ships, aircraft and weather stations worldwide for their monthly and seasonal forecasts.

Europe in 2021 was the warmest summer of all time