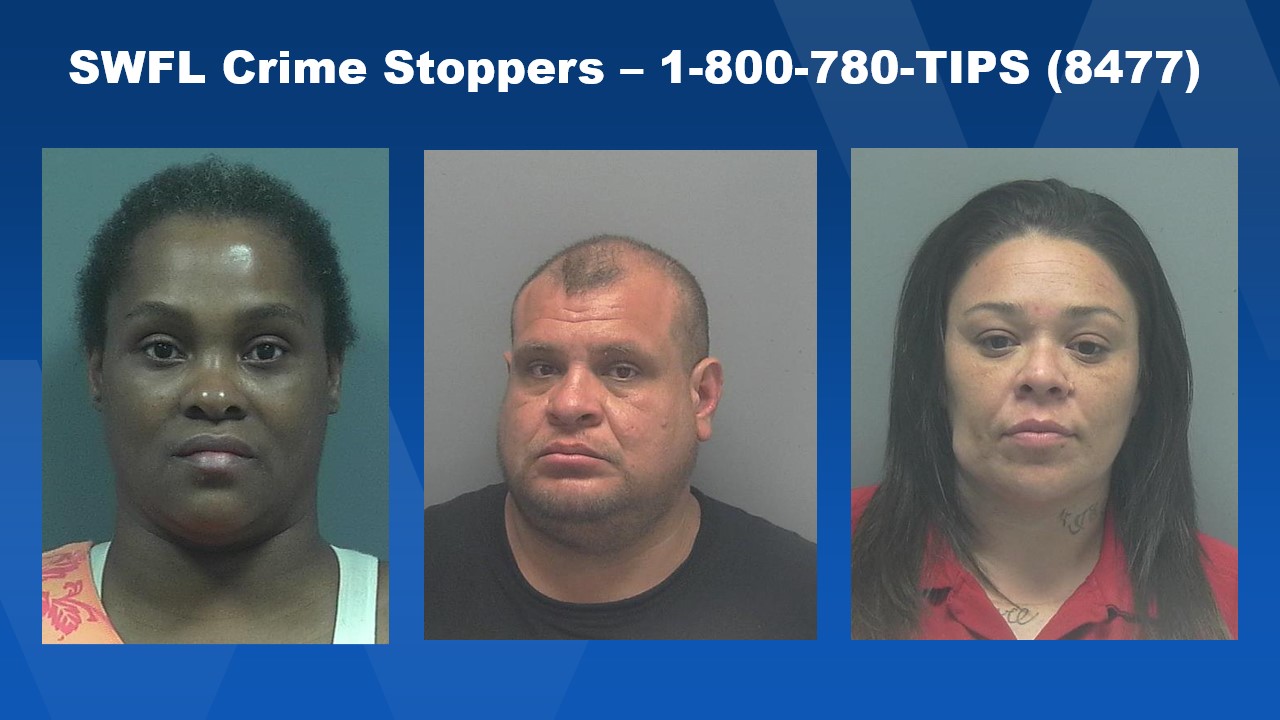 This is your chance to help the community and provide a tip that will get these people off the streets. These suspects must be found – and you can help. If you see them, contact Crime Stoppers or your local law enforcement. Call 1-800-780-TIPS (8477).

Rhonda Allen, 48, is known to hang out in the Dunbar area and detectives say she violated her probation for sale and delivery of a controlled substance.

She has already been behind bars 11 times on a combination of drug, trespassing and public order charges.

She’s been out of jail for about a year, but as soon as she’s caught, she seems to go back to jail. 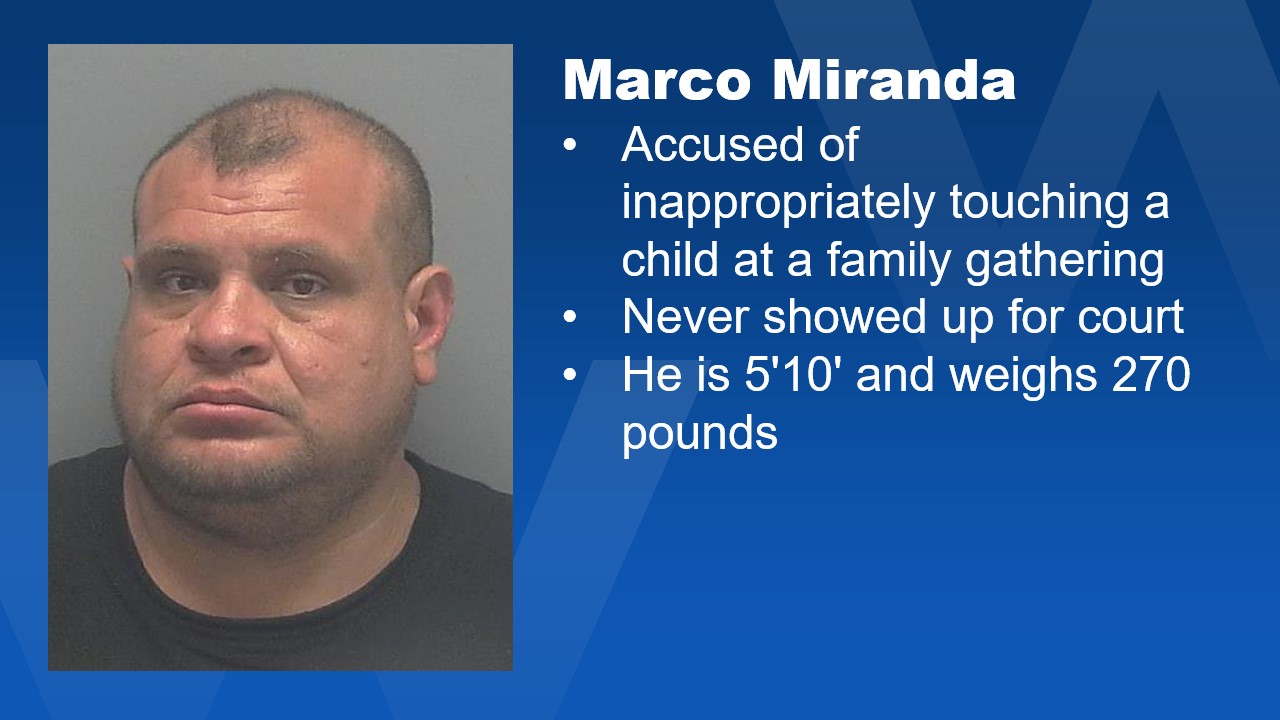 Marco Miranda, 40, missed a court date on a lewd or lascivious molestation charge.

Investigators say he put his hands in the back and front of the young girl’s pants.

He initially denied the allegations, but later told detectives he didn’t remember because he was so drunk.

He may be in Lehigh Akris. 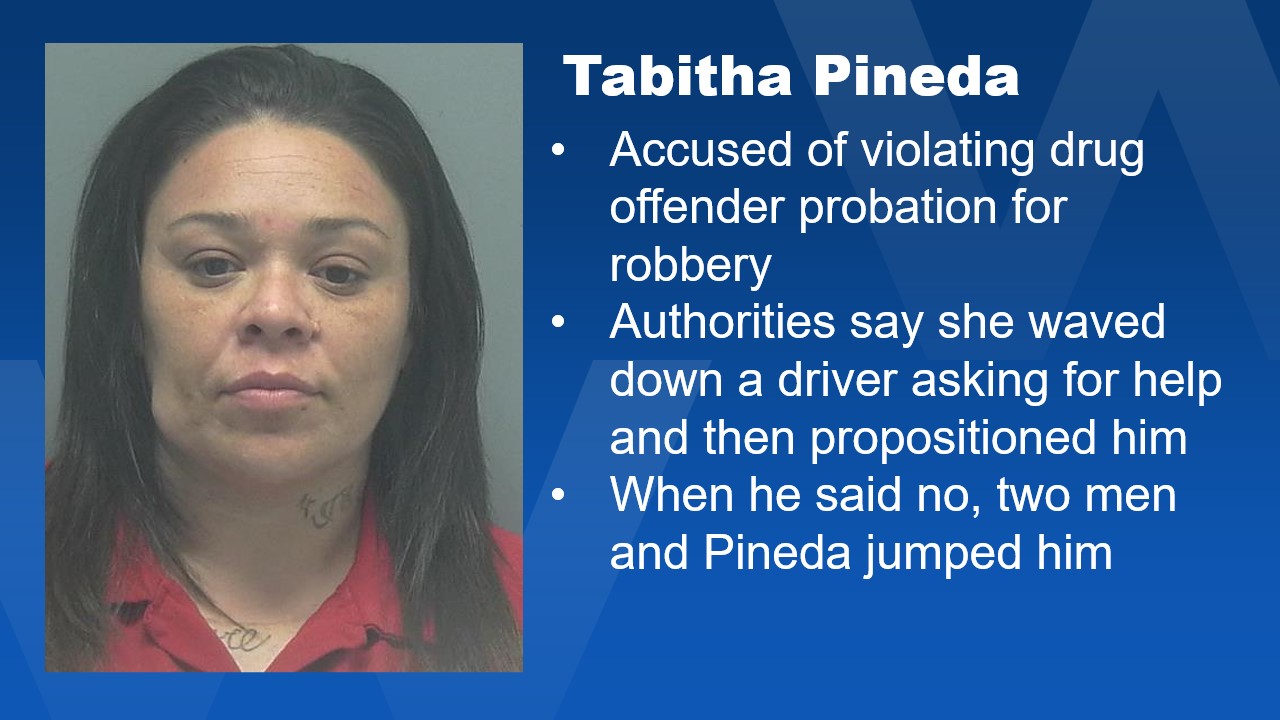 Tabitha Pineda, 34, violated her probation after spending eight months in prison for her role in robbing a man of his wallet, money, phone and shoes.

She has several tattoos, the word “promise” on her right arm, playing cards on her right leg, the name “Erica” ​​on her right wrist, and the phrase “miss you dad” on her left arm.

If you have a tip on the whereabouts of any of these wanted suspects, please contact Southwest Florida Crime Stoppers. All subscribers will remain anonymous and will be eligible for a cash reward of up to $3,000. 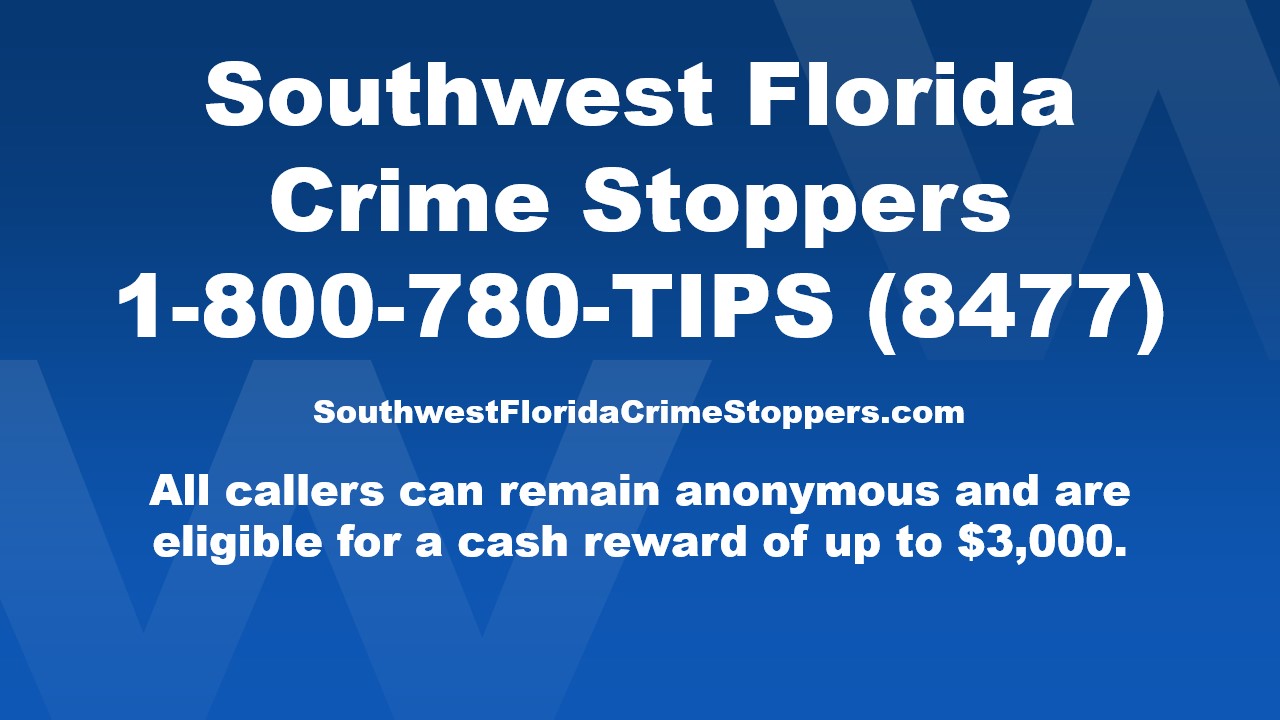 We may not be talking about Bruno, but we can see Mirabelle in the...