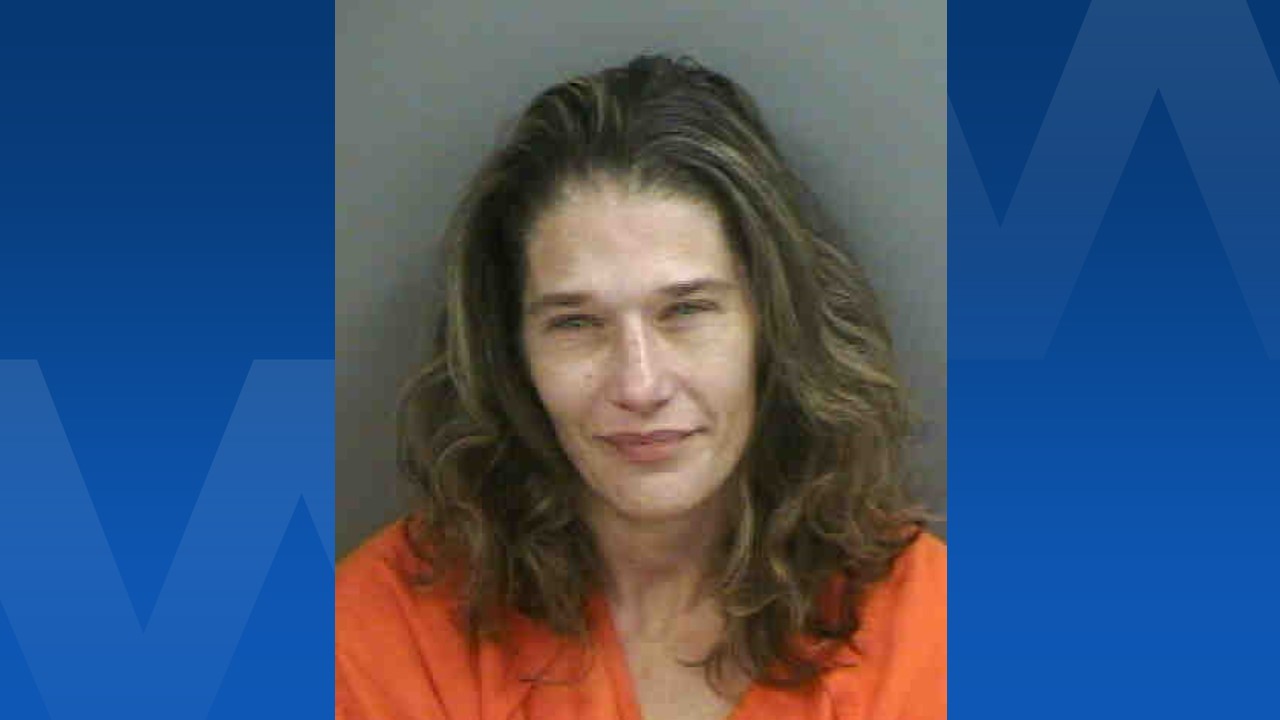 Rebecca Resnick, 39, is facing multiple felony charges after an illegal amount of methamphetamine and more was found during a traffic stop in Collier County Thursday night.

According to the Collier County Sheriff’s Office, Resnick was pulled over for a traffic violation near Airport-Pulling Road and Poinsettia Avenue in Naples around 7 p.m.

Deputies conducted a probable cause investigation after drug paraphernalia was seen in plain sight in Resnick’s car.

As a result, 19.7 grams of methamphetamine and 2 grams of fentanyl were found in the car’s interior. Deputies also found oxycodone, buprenorphine and methadone during the search.

“Collier County is a safer place with these drugs off the street and this person back in jail,” said Collier County Sheriff Kevin Rembosk.

When Resnick was arrested Thursday, she was out on a November 2022 warrant for trafficking fentanyl.

On November 12, 2022, Resnick was similarly arrested after 17.7 grams of fentanyl, along with other drugs, was found in her vehicle during a traffic stop.

Deputies noted that Resnik was uncooperative and resisted their attempts to take her into custody.

Ohio man who pretended to be an African prince found guilty of defrauding people...

Friday marks the end of a hot, stormy work week

SSRIs and CBTs cause changes in the brain

The winning numbers for the $660 million Mega Millions jackpot