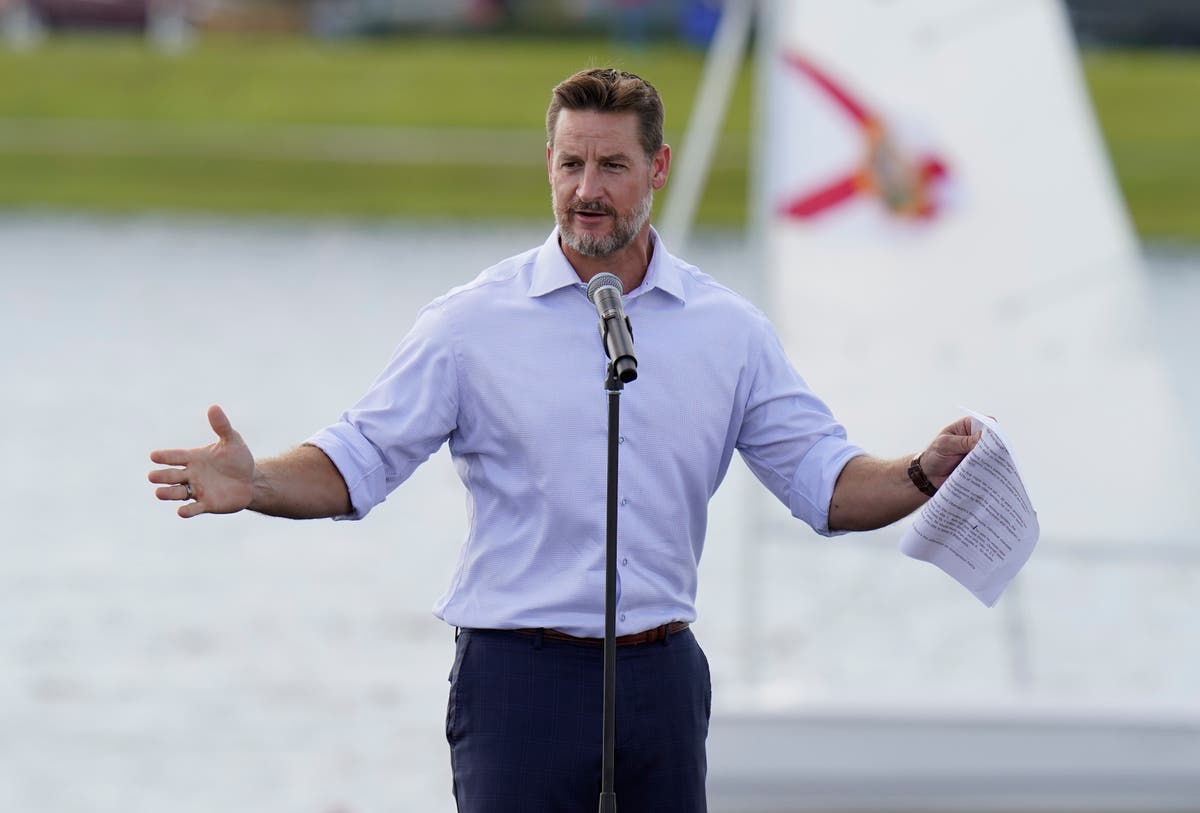 US Representative Greg Stoib suffered multiple injuries in an accident at his home on Florida‘s Gulf Coasthis office said.

A brief statement released by Steube’s office Wednesday night did not include details about the injuries or their severity.

“We will provide further updates when possible,” the statement said. “Please pray for Congressman and his family.”

Fellow Republican Christian Ziegler, who is the vice chairman of the Florida Republican Party, tweeted Wednesday that he had just heard that Steube was still in the hospital but doing well. “So relieved to hear,” Ziegler said on Twitter.

Sarah Neely, Press Secretary Sarasota County EMS told The Associated Press in an email that it could not provide or confirm information about the patient because of a federal law that restricts the release of medical information.

Steube was first elected to the House of Representatives in 2018 and just started his third term. He represents all of Sarasota and Charlotte counties and part of Lee County.

A man known for giving back to the Hoboken community was killed on the...

Childhood obesity is a complex disease with several subtypes