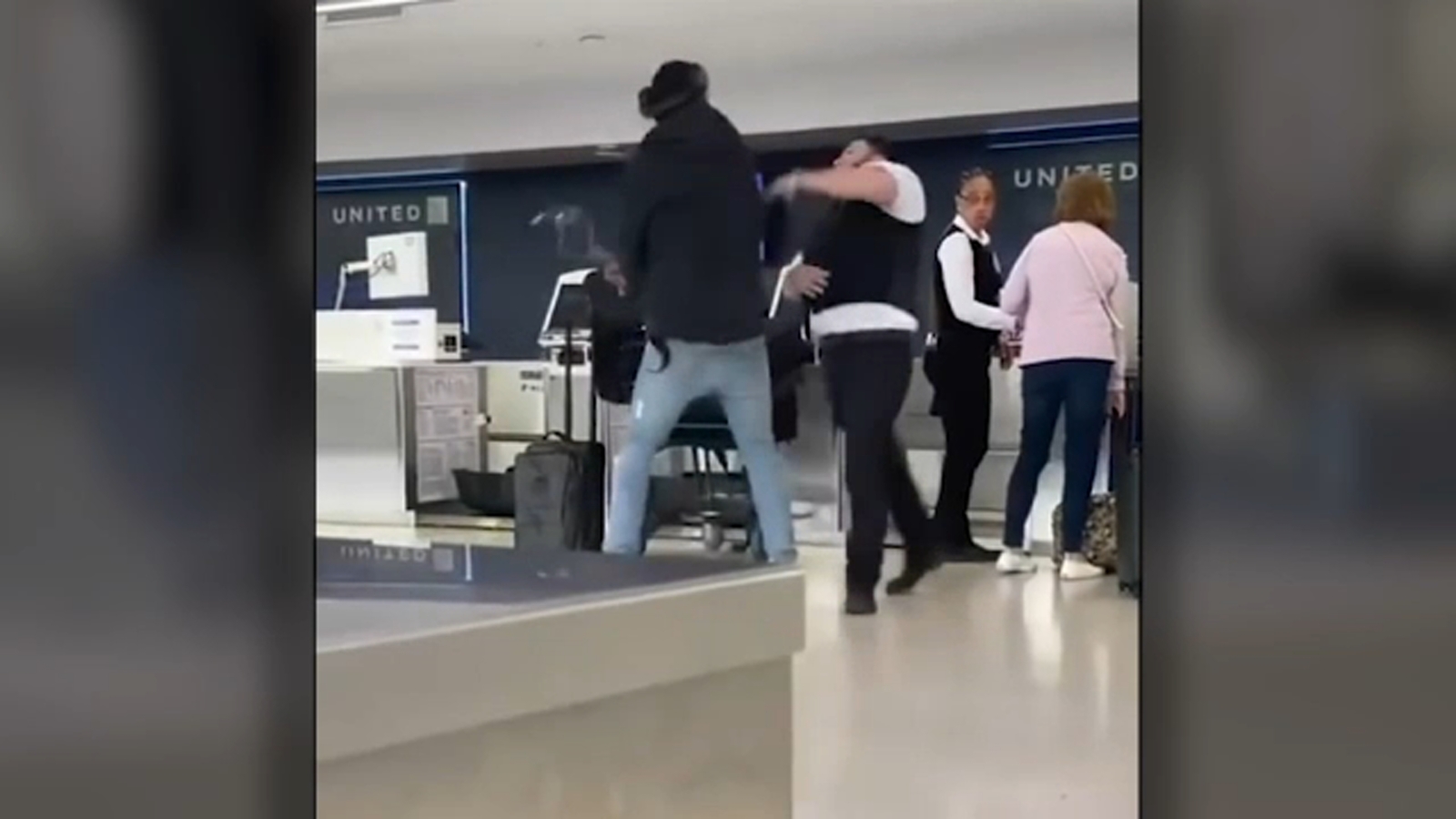 NEWARK, NJ (WABC) – A wild scene was played at the box office at Newark Airport.

A fight broke out between a United Airlines employee and former NFL player Brendan Langley.

It happened on Thursday, May 19th.

Police are now investigating the violent incident and watching a video taken by a random person.

Sources tell ABC News that it all started when an employee asked Langley, 27, for a wheelchair that he used to transport luggage.

The video does not show how the fight started.

The employee was fired.

It is unknown at this time what he will do after leaving the post.

Langley was accused of assault.

The Port Authority issued a statement saying: “Port management confirms that Brendan Langeley was in a physical quarrel with a United Airlines employee at Newark Liberty International on May 19 at approximately 11:03 p.m. He was charged with simple assault and released on his own confession. There is no additional information at the moment. “

Langley has played for Denver Broncos as a cornerback since 2017. In 2020, he joined the Seattle Seahawks coaching team and now plays for the Canadian Football League.

ALSO READ | Homemade baby formula can be dangerous: what parents can do in a shortage

Massapequa Coast is coming off a 12-0 loss to Hawaii in the Little League...