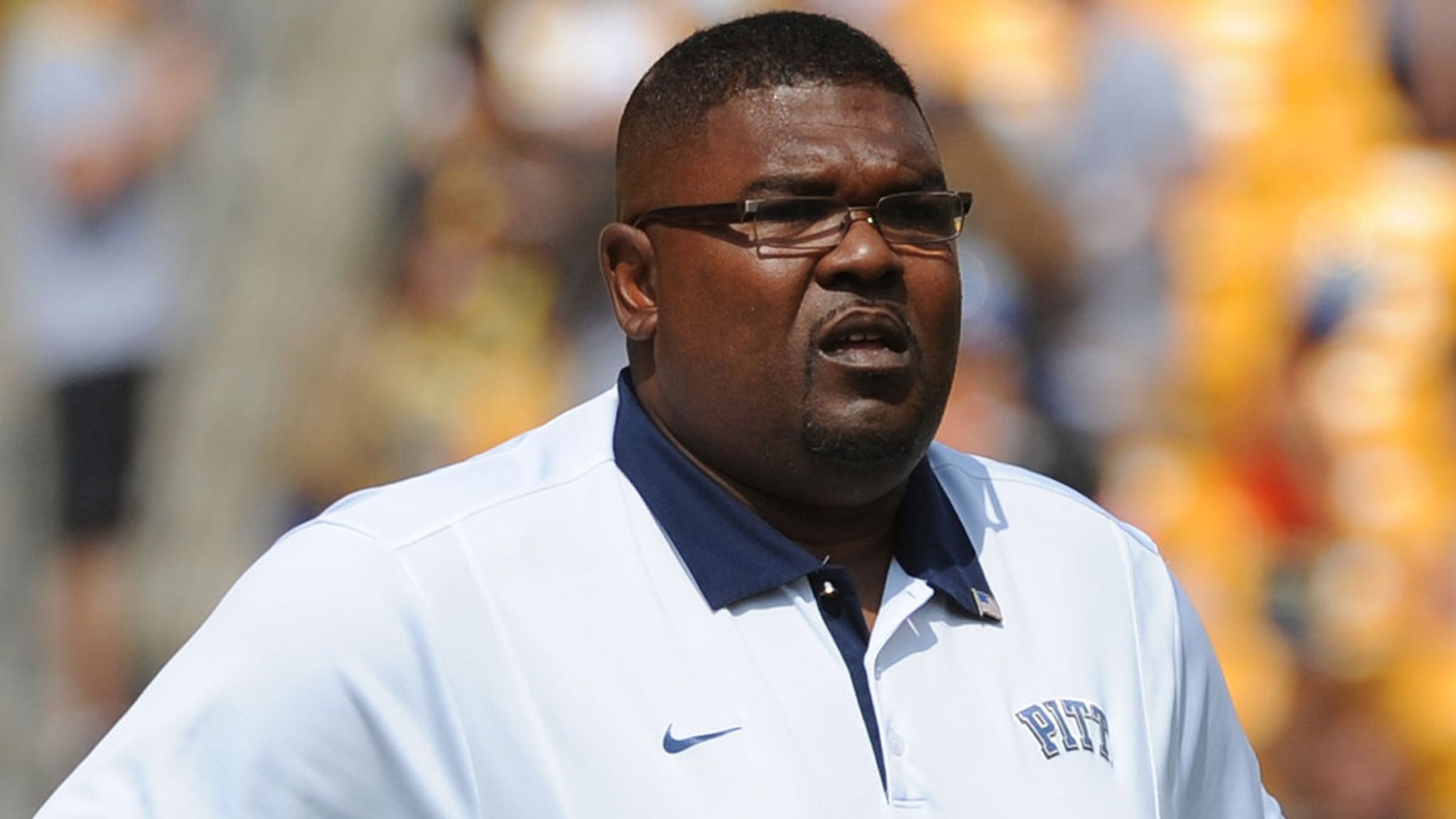 “Our hearts are broken by the loss of our beloved friend Calvin Maggie,” Rich Rodriguez, said in a statement the head coach of JSU Gamecocks. “Calvin was a great husband, a great father and grandfather, a great coach, a great friend and a great man.”

“He has influenced my life and the lives of many others in such a positive way. Our thoughts and prayers with his wonderful family – wife Rosedaughters Jade and Jasmineson Brysan, his grandchildren, and all his friends and relatives. Our world is smaller, but the sky has become better. “

“I miss him very much. I love you, my brother,” Rich added.

JSU mourns the loss of a loved one @JSUGamecockFB Coordinator of the offensive Calvin Magee.

In 2007, Magee was named AFCA’s assistant coach of the year after helping lead the WVU to an 11-2 record, the Big East Championship and the Fiesta Bowl victory over Oklahoma.

Maggie spent 4 seasons in the NFL after being drafted from South College, where he played in 56 games for Bucs org.

Magee is survived by his wife Rose and their children Jade, Jasmine and Bryson.