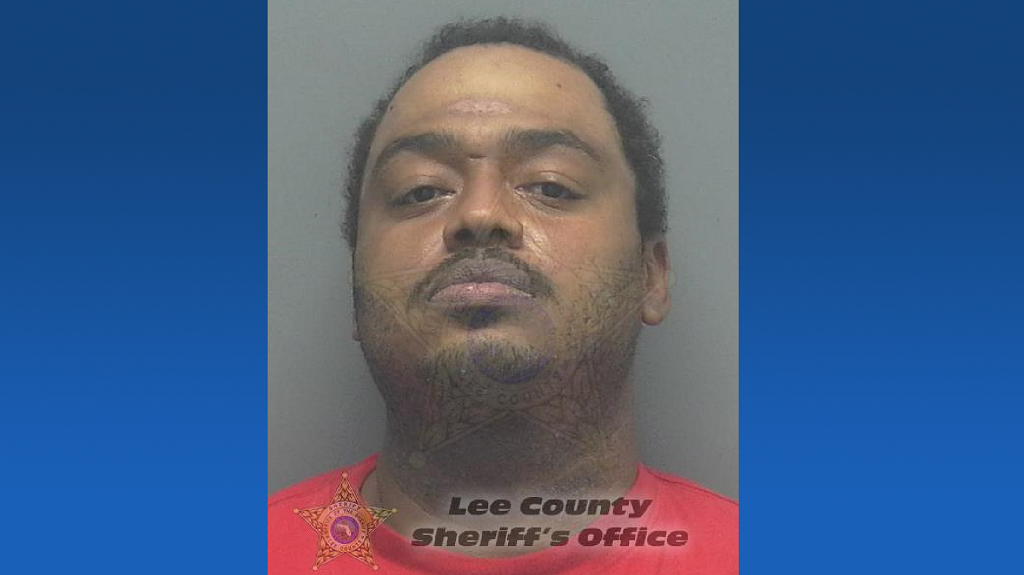 Serge Lefebvre was sentenced to 39 years in prison Tuesday morning after pleading no contest the murder of Cassandra Clermont and her unborn twins in 2020 in Fort Myers.

Lefebvre called 911 saying Clermont was having a seizure, but affidavits filed in court show Clermont had head injuries and had been beaten. It was also found that four children had visible signs of beating. Two months later, Lefebvre was arrested and charged with murdering Clermont, her unborn twins, and abusing the 4 children in the home.

Serge Lefebvre has a documented history of domestic violence dating back to 2007. He will serve several sentences concurrently.

During Tuesday’s sentencing, Clermont’s family heard from a woman they didn’t know.

“I am here to tell you about the most traumatic incident…that has ever happened in my life.”

But they know her story. She paints a similar, terrifying picture of Cassandra’s two and a half years behind closed doors with Lefebvre.

“Every time I packed up to leave, you beat me and wouldn’t let me open the door. I have internal scars that haven’t healed yet after you beat me with a 2 by 4,” the woman said.

“It was difficult. There are days when I can’t sleep,” said Abigail Clermont, Cassandra’s sister. “I miss my sister very much. And I wish she was here today to watch her daughters grow up and become the wonderful women they’re going to be, because I’m going to raise them in a way that she wouldn’t have wanted to.”

Lefebvre stole Jamlin Clermont’s oldest child. “I still remember the day I gave birth to her, all the pain it took to bring her into this world, and how that pain turned into pure love the moment I saw her face,” said Jamline Clermont.

He also stole her husband. “Two months after my daughter’s death, her father had a heart attack and died. “He couldn’t take it,” Jamline said.

For two and a half years, Jamline called Social Security checks, wrote letters to her daughter, posted the apartment where they lived, hoping to see Cassandra and hoping to get her and her four young daughters away from Lefebvre.

“I wish I could have done more. She knows that I was always there, but she could not open the door for me. So I would like to tell her that you know that mom always loved you,” Jamline said.

Lefebvre pleaded no contest to second-degree murder and a long list of other charges. The judge then sentenced him to 39 years, which will never be enough for the Clermont family.

“It’s like a slap in the face to me because we’ve been through so much. And I know she’s been through me a lot more than we have. And for him to just get a 39 makes no sense to me. I want him to rot in jail or worse,” said Abigail Clermont.