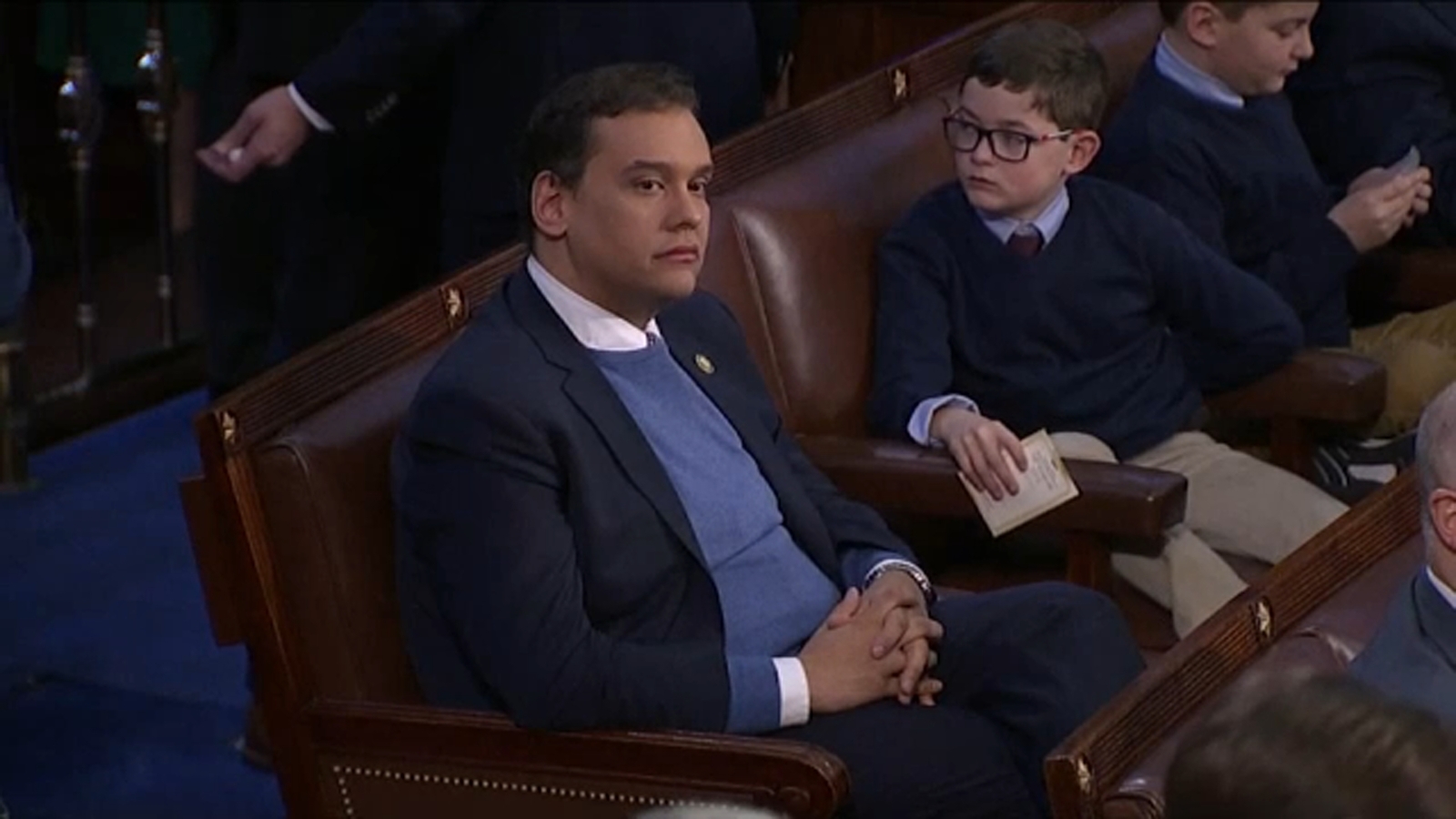 At a briefing on Long Island, Torres announced that he had sent a letter to Federal Election Commission Chairman Allen Dickerson asking him to investigate the connection between the Santos campaign and Redstone Strategies.

this week The New York Times reported the actions of an unregistered fund-raising organization on behalf of the Santos campaign may have contributed to numerous violations of the Federal Election Campaign Act.

Torres was joined by the nonpartisan group Concerned Citizens of New York-03, which is calling for a special election to replace Santos.

The victory for Santos, the only openly gay Republican in Congress, was initially seen as a bright spot for the party in an otherwise dismal midterm election. But when reports began to surface that Santos had lied about his Jewish heritage, a career at top Wall Street firms and his college education, he became a distraction and embarrassment for the party as it took control of the House of Representatives.

When he first ran for Congress in 2020, Santos reported no assets and a salary of $55,000, public filings show. During his most recent launch, Santos said in a financial disclosure form that he made millions from the company he founded in 2021, the Devolder Organization.

A disclosure form to the Federal Election Commission showed Santos loaned his 2022 campaign $705,000.

City, state and federal officials are already looking into his campaign’s finances.

Tuesday’s development comes as the leaders of both parties in the House of Representatives, Kevin McCarthy and Hakeem Jeffries, are addressing the controversy themselves.

McCarthy insists he was always skeptical of Santos’ background.

“I never know about his resume or not, but I’ve always had a few questions about it,” McCarthy said.

McCarthy also says he didn’t know a Santos staffer was posing as McCarthy’s chief of staff to get money from donors to the Santos campaign.

Despite​​​​that fact, McCarthy said that for now he stands by Santos and will not ask Santos to resign.

Santos was sworn in to Congress despite the ongoing investigation and calls from his constituents for him to resign.

McCarthy warned that Santos has a long way to go to earn the public’s trust.

While all this is happening, House Minority Leader Hakeem Jeffries of Brooklyn is again calling for Santos to resign.

Congressmen Richie Torres and Dan Goldman last week submitted a manual complaint to the Committee on Ethics of the House of Representatives.

Santos has already admitted to lying to voters in Queens and Long Island where he worked, went to college, and his Jewish heritage.

READ ALSO | The watchdog group is calling on the FEC to investigate Rep. Santos

After lunch on Friday the likelihood of individual rains returns

StarMetro honors boycott of bus in Tallahassee in 1956 with free...