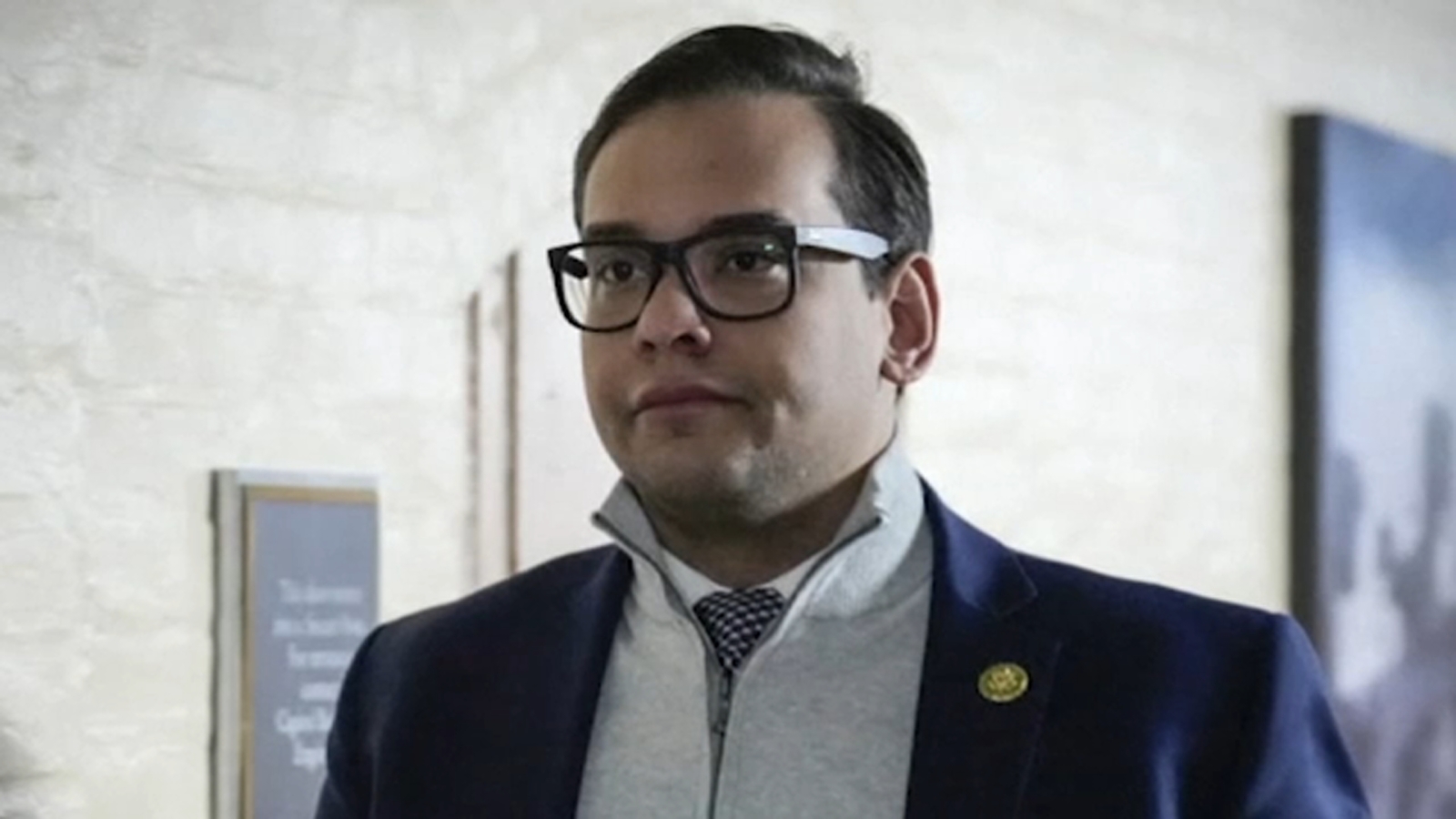 NEW YORK (WABC) – As a growing chorus of voices continues to call for newly minted congressman George Santos to resign, new evidence obtained by ABC News sheds light on one of his controversial claims.

ABC News has obtained documents that show Rep. Santos’ mother was not in New York during the 9/11 attacks, as he previously claimed.

The documents were first reported by The Forward and the Washington Post. They were obtained by Alex Calzaret, who requested them under the Freedom of Information Act and released them to ABC News and other outlets.

According to the documents, Santos’ mother applied for a replacement green card in February 2003 at the US consulate in Brazil. On the form, she signed a statement that she had not been in the United States since June 1999, meaning she was outside the US at the time of the 9/11 attacks.

The news is just the latest revelation in a growing number of challenges to the congressman’s claims in recent days.

On Wednesday, another protest called for the Republican congressman to resign.

The rally at LaGuardia Airport called on officials to revoke Santos’ passport because protesters, including Nassau County Legislator Josh Lafazan, say Santos is a flight risk.

Santos faced federal and state investigations after he admitted to “embellishing” his resume by fabricating details about his work experience and education, including a claim that he attended Baruch College. He didn’t do that.

In a newly released radio interview, Santos falsely claims that he not only attended Baruch, but was a star volleyball player there.

“Look, I sacrificed both of my knees and got really good knee replacements from playing volleyball,” Santos said in an interview. “That’s how serious I took the game.”

“He used Zabrowski for his Friends of Pets United, his gofundme,” Gregory Morey-Parker said. “And he was like, ‘Oh, the Jews will give more if you’re Jewish.’

There is no evidence that the non-profit organization ever existed.

Santos did not respond to a complaint sent to the FEC.