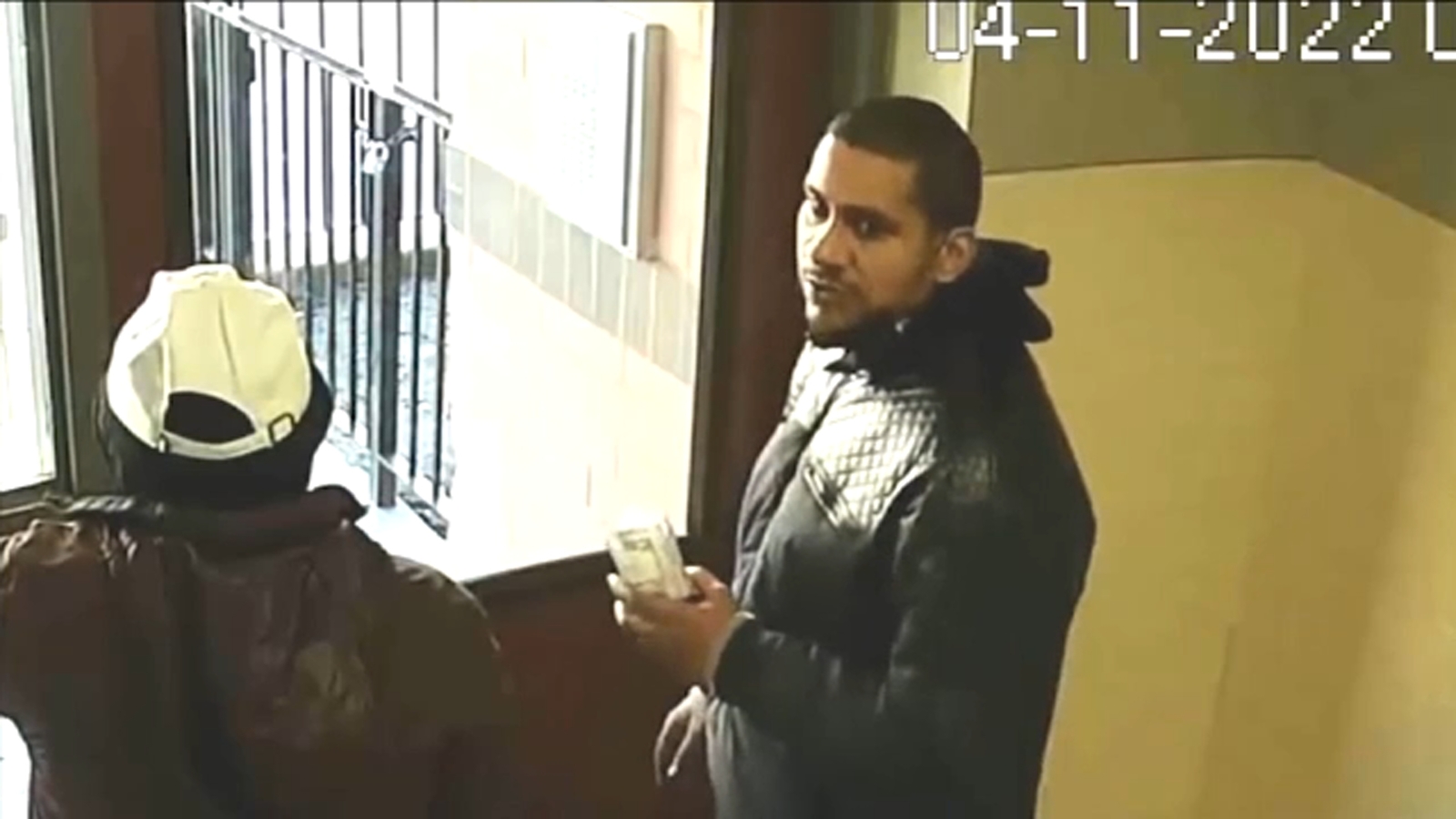 WILLIAMSBURG, BROOKLIN (WABC) – Police are looking for people behind a series of robberies in Brooklyn.

The first incident happened on Friday, April 1, just after midnight in front of Graham Avenue, 18.

Two men approached the 35-year-old man and demanded money from him under fire. They left with $ 20 in cash.

Then on Monday, April 11 at 9.55 two men approached a 43-year-old man in front of Jerry Street, 106. They demanded his available in Spanish at gunpoint and left with two mobile phones.

Just three days later, around 5:30 a.m., three people collided with a 36-year-old man on Borinquen Place at gunpoint. Before departure, they stole $ 40 in cash, a cell phone and a debit card.

The latest incident occurred on Friday, April 22 at 1:10 a.m. Two people approached a 39-year-old man near Rodney Street and South 3rd Street. They walked through the pockets and backpack of the victim under fire. They received $ 400 in cash, AirPods headphones and a cell phone.

No one was injured in the robberies.

Chrissy Teigen and John Legend on Italian vacation with children

15 arrested after the Long Branch pop-up party that called curfew...