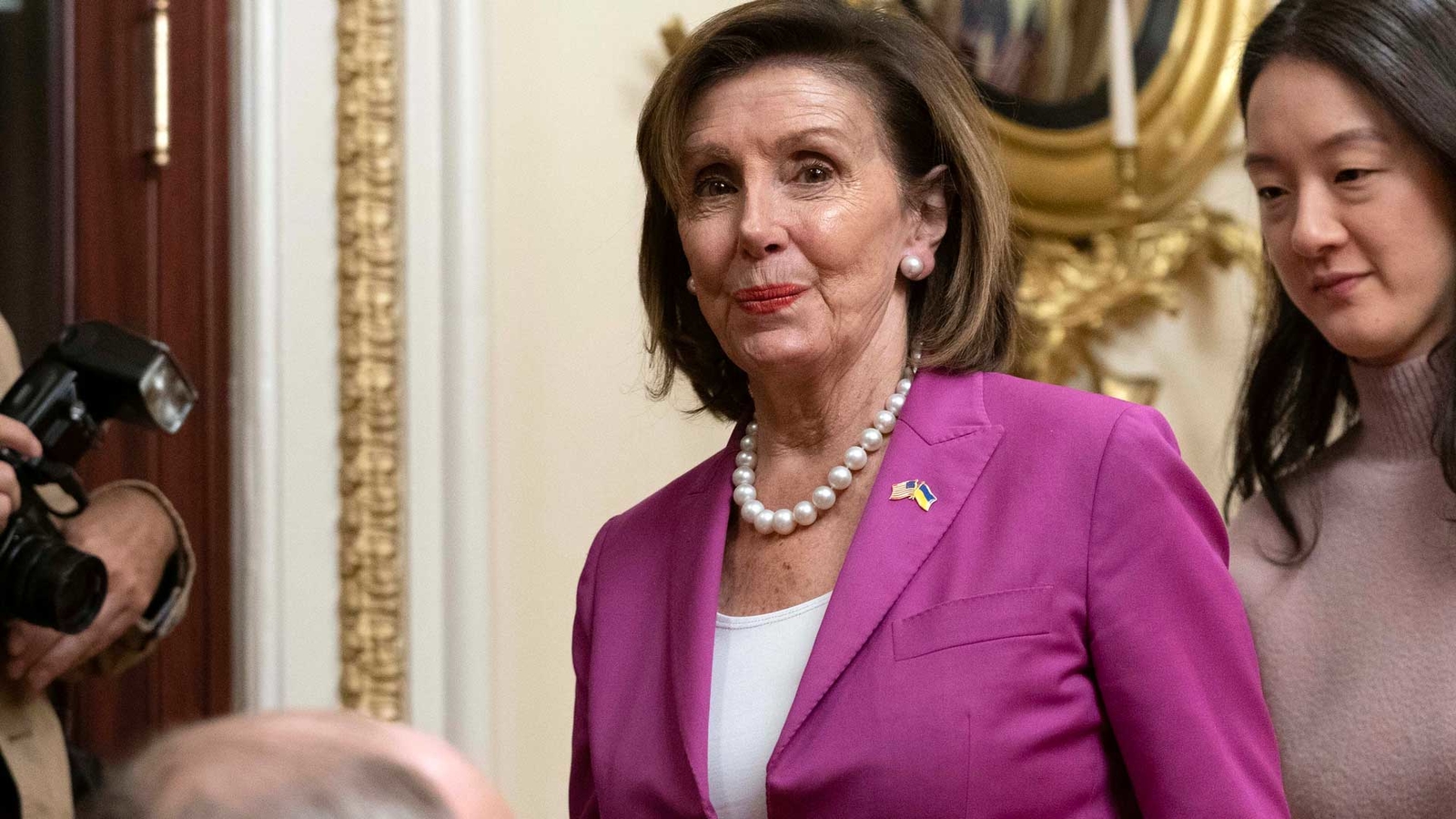 WASHINGTON – House Speaker Nancy Pelosi is expected to discuss her plans with colleagues Thursday after Democrats narrowly lost control of the House to Republicans in the midterm elections.

Pelosi’s decision was widely expected to either seek another term as the leader of the Democratic Party or to resign. It comes after the party was able to stem an expected Republican wave in the House and Senate, and after the brutal attack on her husband Paul late last month at their home in San Francisco.

“The Speaker plans to inform his colleagues about his future plans tomorrow. Stay tuned,” Pelosi press secretary Drew Hamill tweeted Wednesday night. He did not provide additional information about the time and place of the announcement.

The speaker “has been inundated with calls from colleagues, friends and supporters,” Hamill said, noting that she spent Wednesday evening monitoring election results in the final states where ballots were still being counted.

The California Democrat, who became the first woman in the country to hold the speaker’s gavel, is a key figure in US politics.

By announcing her decision, Pelosi could set off a domino effect in House Democratic leadership ahead of next month’s caucuses as Democrats reorganize for their new role as the minority party in the new Congress.

Pelosi’s leadership team, with Majority Leader Steny Hoyer of Maryland and Democratic Whip James Clyburn of South Carolina, has long operated as a triumvirate. Hoyer and Clyburn are also making decisions about their futures.

The three House Democratic leaders, now in their 80s, faced restless colleagues who wanted them to step aside and let a new generation take over.

Democrats Hakeem Jeffries of New York, Rep. Katherine Clark of Massachusetts and Rep. Pete Aguilar of California have also moved as a trio at times, all seeking leadership roles themselves.

First elected to the House in 1987, Pelosi has long been derided by Republicans as a liberal from San Francisco, while she has steadily risen as a savvy lawmaker and campaign fundraiser. Pelosi’s powerful leadership has been periodically appreciated but also feared by her own Democratic colleagues.

Norway was shocked by the attack, which killed 2 during the...