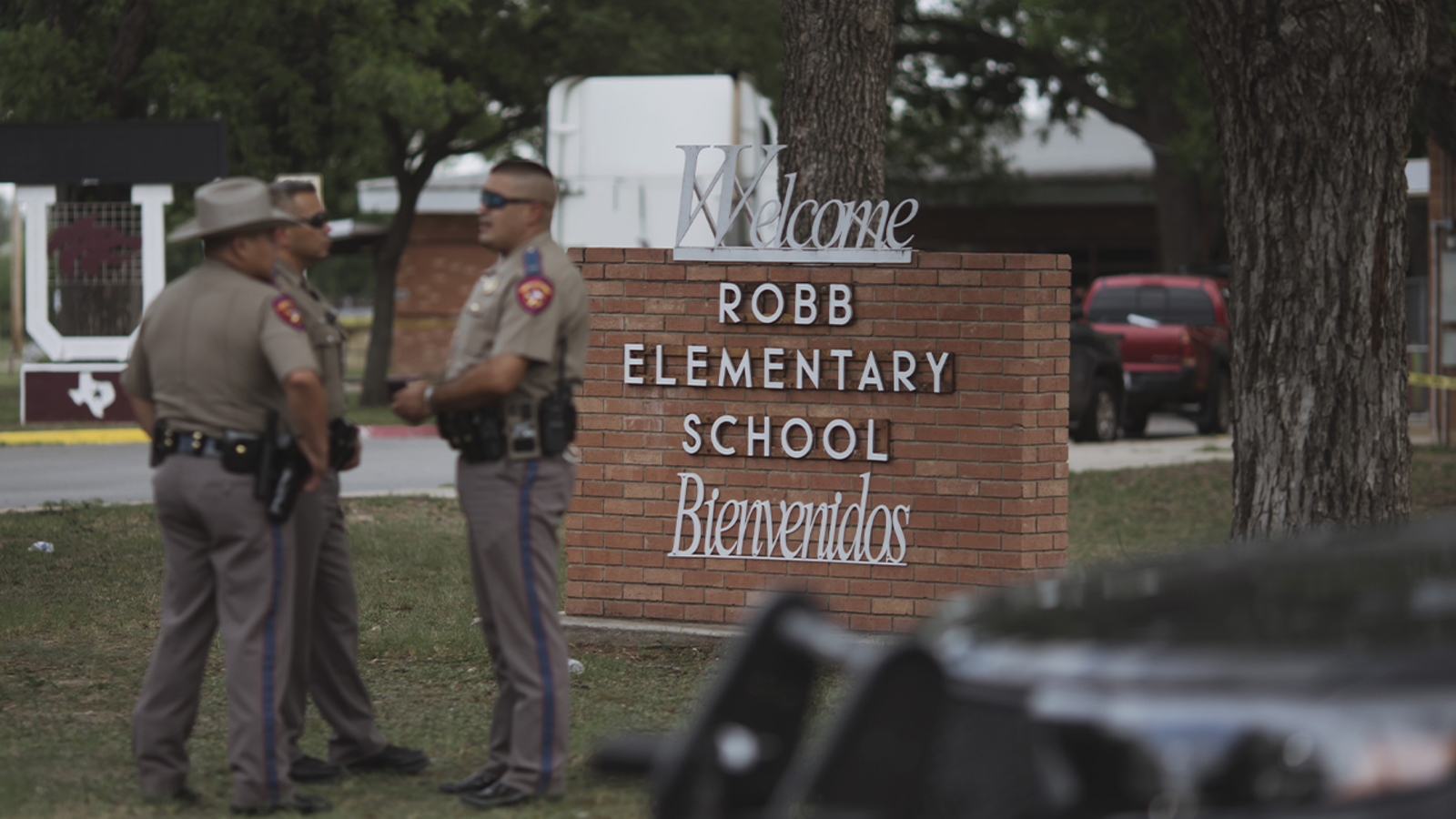 Dozens of shootings and other attacks have taken place in American schools and colleges over the years, but before the 1999 Columbine High School massacre in Colorado, the death toll was generally unambiguous. Since then, a growing number of shootings involving schools have killed 10 or more people. The last two were in Texas.

An 18-year-old gunman opened fire Tuesday at an elementary school in Uwald, Texas, killing 14 children, one teacher and injuring others, Governor Greg Abbott said. The shooter was killed.

A 17-year-old boy opened fire at a high school in the Houston area, killing 10 people, most of them students, authorities said. The suspect is charged with murder.

The attack on a school in Parkland, Florida, killed 14 students and three staff members, and injured many others. A 20-year-old suspect has been charged with murder.

SEE ALSO: An identified teacher killed at a Texas school

A man killed nine people at a school in Roseburg, Oregon, and wounded nine others, then killed himself.

A 19-year-old man killed his mother at their home in Newtown, Connecticut, then went to a nearby Sandy Hook Elementary School and killed 20 first-graders and six caregivers. He took his own life.

The 23-year-old student killed 32 people on a campus in Blacksburg, Virginia, in April 2007; more than two dozen others were injured. After that, the criminal killed himself.

MORE: Dad is looking for 10-year-old daughter at funeral home after shooting at school in Texas

A 16-year-old student killed his grandfather and fellow man at their home in Minnesota and then went to a nearby Red Lake High School, where he killed five students, a teacher and a security guard, before shooting himself.

Two students killed 12 of their peers and one teacher at a school in Littleton, Colorado, and wounded many others before killing themselves.

The number of wounded or killed does not include a suspect or criminal. These graphs show the number of victims in all mass shootings over the past five years.

ACTION: Resources for survivors and victims of gun violence

The Collier County School Board will vote on the name of the new high...