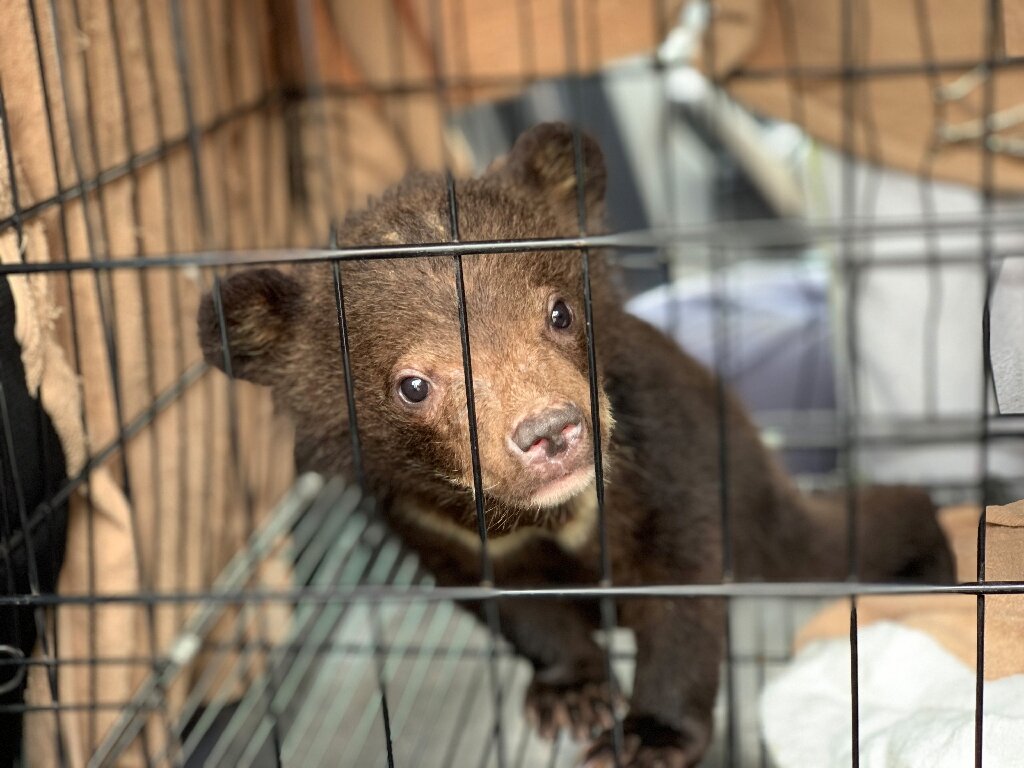 Two cubs are starting a new life in a reserve in Vietnam after they were rescued from the illegal wildlife trade, an animal protection group said on Friday.

Two sisters, named Bae and Em, were confiscated by authorities from a man who confessed to catching them in a cardamom field with a plan to sell them, the Four Paws organization said.

Communist Vietnam is a major center for illegal trade in wild animals, and bears are kept to drain bile from their gallbladder for use in traditional medicine.

The rescued cubs were taken to a reserve in Vietnam run by Four Paws, where they will be raised and spend the rest of their lives.

“At the moment, they’re mostly eating, playing and sleeping, but we’re already seeing their individuals show up,” said Emily Lloyd, the reserve’s animal manager, in a statement to Four Paws.

“Be is very playful and confident, while Em is still more restrained, but nonetheless curious.”

Dollar General has been hit with health and safety fines at three stores in...