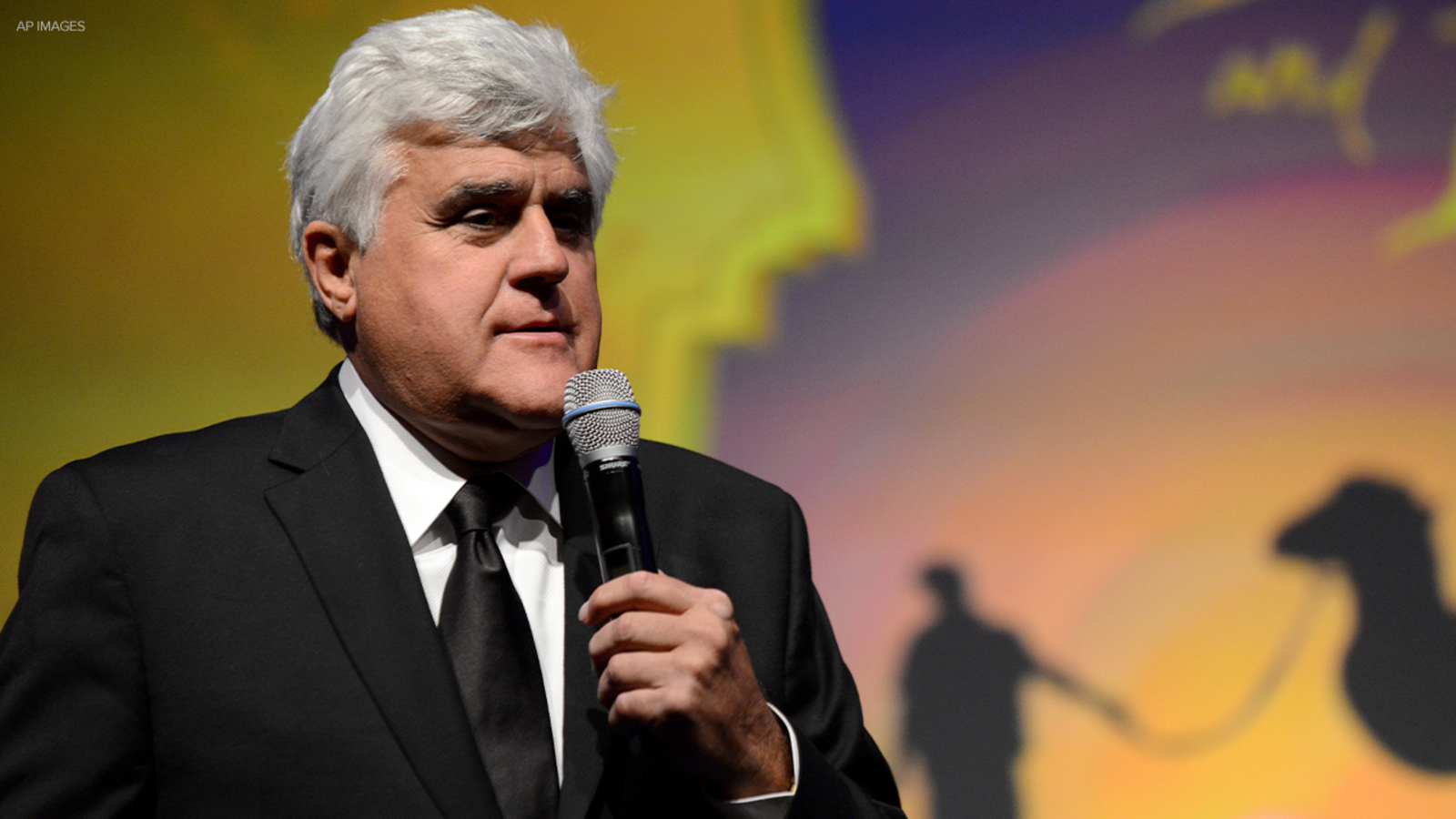 LOS ANGELES (WABC) — Jay Leno has undergone one surgery for his burns and will undergo a second procedure later this week, according to his doctor.

Lena, an avid car collector, was working under the car Saturday when it was engulfed in gasoline, Dr. Peter Grossman, who is treating the former “Tonight Show” host, said during a news conference Wednesday.

“When he was pulled from the area under the car, it was noted that he had fairly significant burns to his face and hands,” he said.

“His burns include his face, arms and chest, the burns are pretty significant,” Grossman noted.

After the incident, Leno was first taken to a local hospital and then transferred to the Grossman Burn Center in Los Angeles.

Leno’s wife was by his side and “obviously very worried,” the doctor said. According to Grossman, his injuries are a mixture of second and possibly third degree burns.

“Some facial burns are a bit deeper and cause more concern. They are now in the progression of deep second and third degree facial burns. We hope that we can prevent their progression. using these alternative treatments, including good wound care and hyperbaric oxygen and aggressive surgical treatment,” he explained.

“He’s Jay Leno, he walks around, he makes jokes,” he said, noting that the comedian is “unbelievably nice” to the hospital staff.

“His injuries are serious, his condition is good,” he said. “I expect him to make a full recovery.”

From one Fourth of July to the next, it’s a rollercoaster...