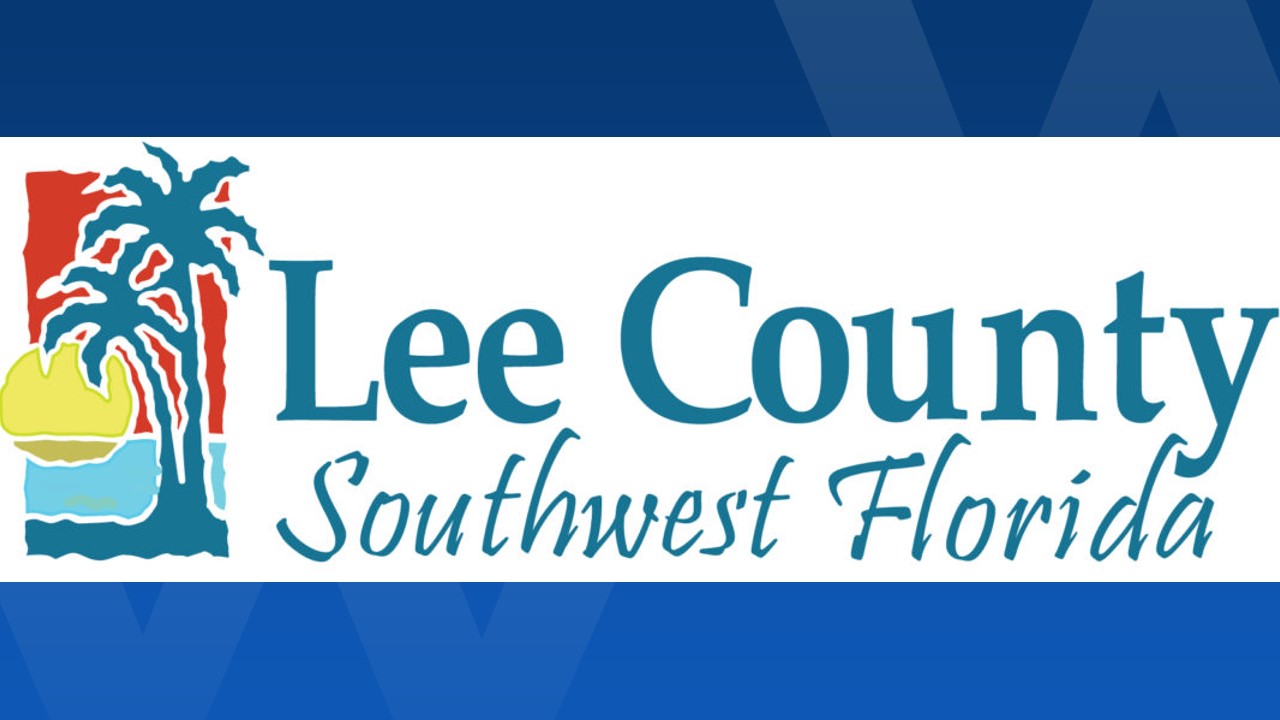 Desjarlais then went on to discuss public concerns about the health care system and its infrastructure.

“As hospitals stabilize and come back online, they’ve started to get the type of water they need to continue operating,” Desjarlais said.

Desjarlais continued his address by telling the crowd that a new medical center is opening where Sears used to be in the Edison Mall.

The Florida Department of Transportation, as noted, has made progress and improvements. Desjarlais noted that about 400 alarms, about one-third of the total in Lee County, have been restored.

Desjarlais then spoke about the water situation in Lee County. Lee County Utilities are reportedly making progress with water pressure. Water pressure has increased from 45 psi prior to Monday’s reading to approximately 60 to 65 psi.

The full text of the press conference can be viewed above.

The fire destroys a house on Deer Road in Charlotte County

Studies show the number of children who overdosed on melatonin