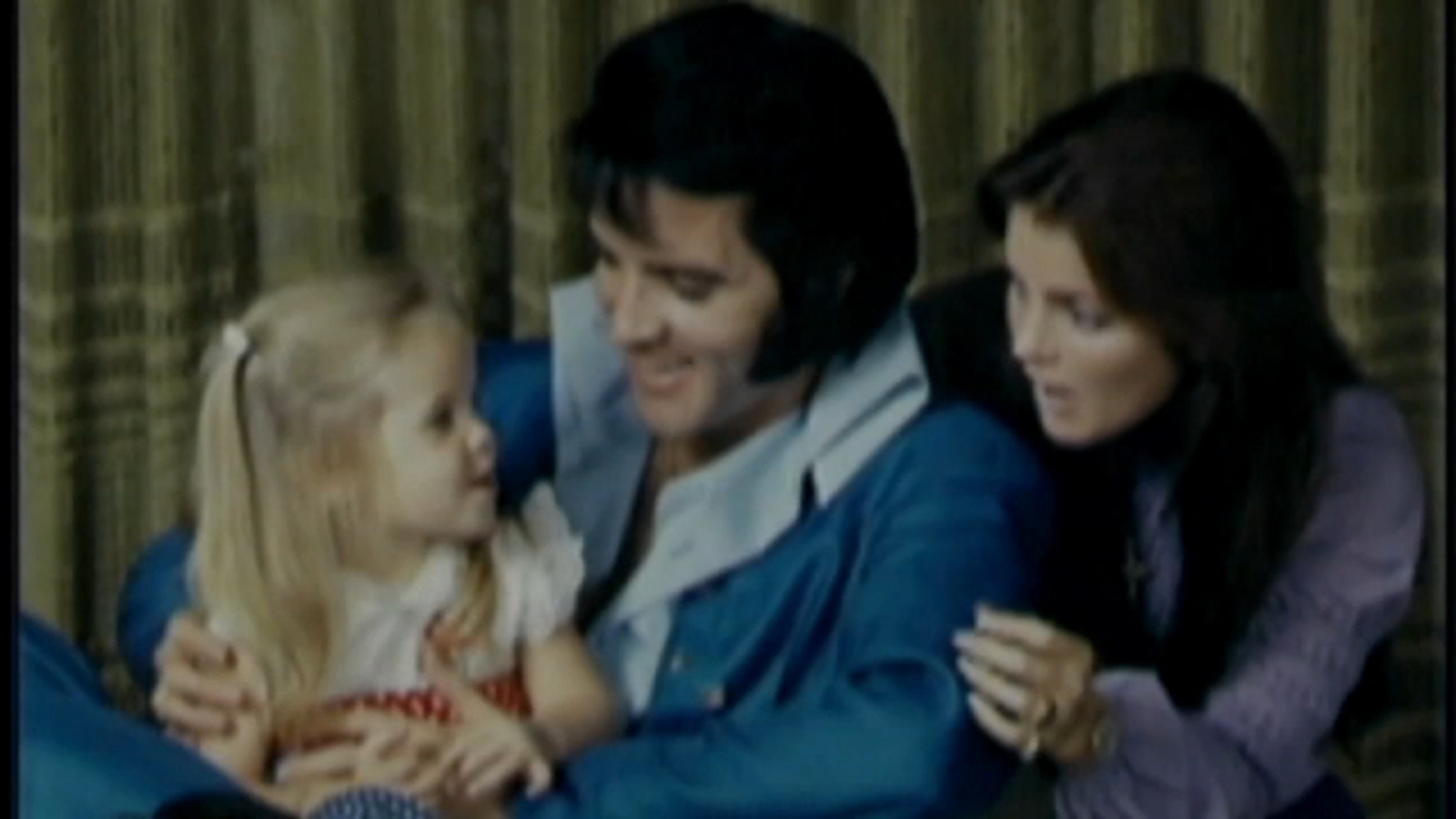 MEMPHIS, TENNESSEE – A public memorial service for Lee Marie Presley will be held at Graceland, the famed home of her father, Elvis Presley, in Memphis.

A memorial will be held on the front lawn of the mansion at 9 a.m. Jan. 22, according to a representative for her daughter and actor Riley Keough.

Presley, 54, died on January 12 hours after being admitted to a hospital emergency room.

Lisa Marie, a singer-songwriter herself, did not live in Memphis, where she was born. But she made trips to the city to celebrate her father’s birthday and to commemorate his death, which stunned the world when he was found dead at Graceland aged 42 on August 16, 1977.

Lisa Marie became the sole heir to the Elvis Presley Trust, which together with Elvis Presley Enterprises managed Graceland and other assets until she sold her controlling stake in 2005. She retained ownership of the mansion itself, 13 acres around it, and items inside the house.

She is survived by her mother Priscilla Presley and three children.

Palm Bay Boxing Event: “Champions in Creation: The Return of the Warriors”

A Fort Myers teenager is charged with possession of child pornography

A lottery player thought his winnings in Michigan were a draw